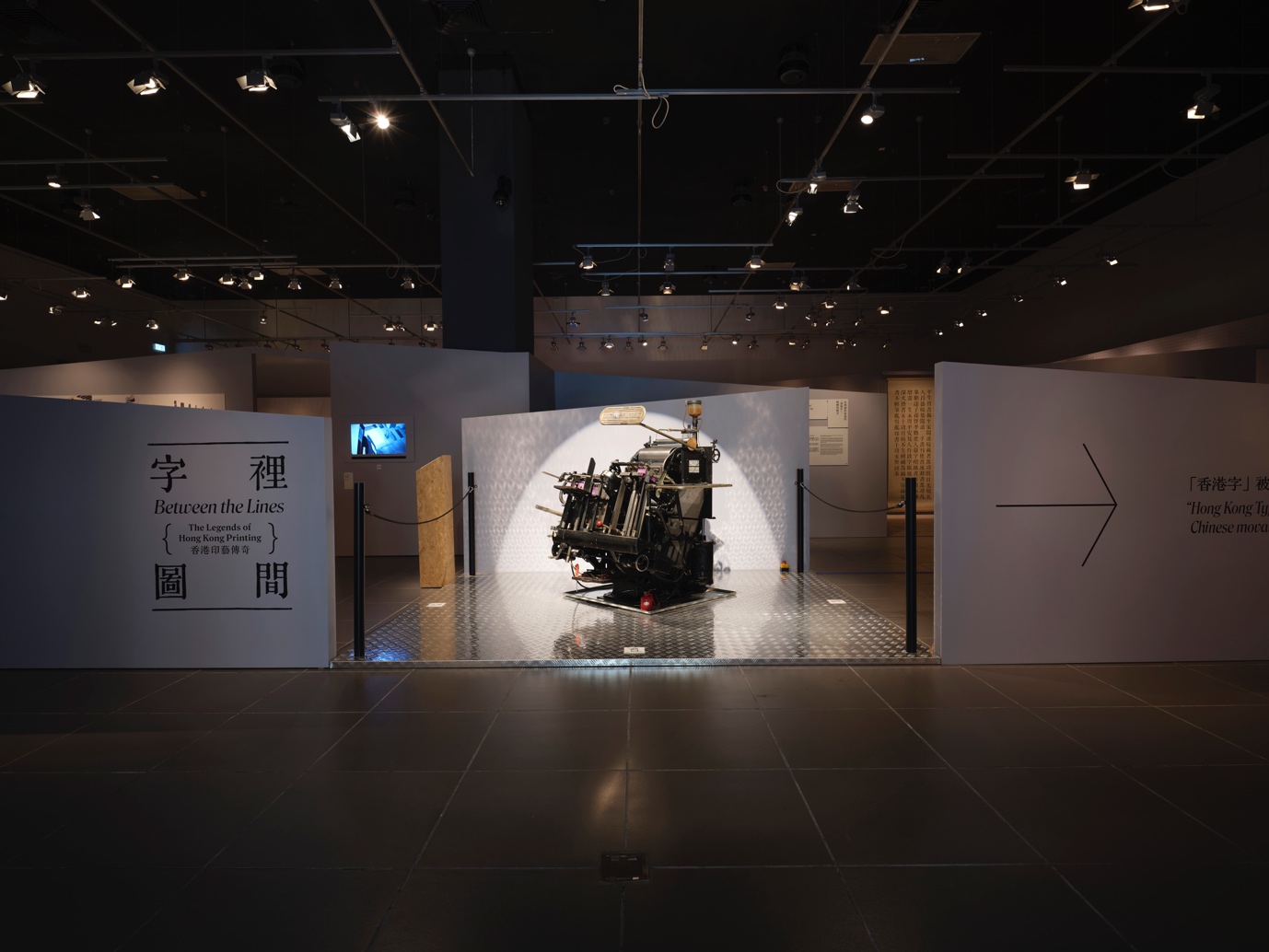 Between the Lines – The Legends of Hong Kong Printing

Originally planned as part of the programme of IMPACT 11, the exhibition “Between the Lines – The Legends of Hong Kong Printing” opened at the Hong Kong Heritage Museum last year. The exhibition presents an array of interesting stories about two traditional printing methods: movable type and lithography. In addition to showcasing the lost art of traditional printing techniques, the exhibition illustrates how young designers are injecting their creative ideas into a new generation of printed products, reviving and transforming the tradition of movable type and letterpress printing.

The exhibition goes back to the beginning of the 19th century, when Robert Morrison left the UK and came to China as a missionary, where he led the development of letterpress printing in modern China. In those days, the “Ming typeface” designed by Anglo-Chinese College was known as the “Hong Kong Type” and was considered to be the most beautiful Chinese type. It was sold overseas and was used in The Chinese Classics, translated by James Legge, the English and Chinese Dictionary, with the Punti and Mandarin Pronunciation, compiled by Wilhelm Lobscheid, the Universal Circulating Herald, founded by Wang Tao, and The Self Educator, written by Johnson Sun to help Chinese labourers working in Australia learn English.

Lithography arrived in China in 1826 and became widely adopted within decades, as it was easier than woodblocks and cheaper than movable types. In 1884, Shen Bao issued the Dianshizhai Pictorial in Shanghai, the first image-based journal. This ushered in the new age of graphic storytelling, which was made possible by the introduction of lithography. By the 1930s, chromolithographic posters were a common sight. Thanks to the technology of colour separation, platemaking and subtractive processes, readers were introduced to vibrant colours in print and a more engaging visual experience.

Today, lithography has developed into offset printing, which is now the mainstream practice in the printing industry. Movable type printing is inscribed on the list of intangible cultural heritage. Many young people now aspire to revive traditional craftsmanship by exploring the possibilities of incorporating old printing techniques into contemporary designs.

Watch the interviews of artists and printers:
https://www.youtube.com/channel/UCLQt9rjrFfReJe4wTrOSvng

Between the Lines – The Legends of Hong Kong Printing