The ‘Brides’ series consists of 20 photoriston etchings varying from A4 to A2 in size. The work started as a series of staged photographs. In these portraits, the model confronts the viewer—her head and torso are hidden under a white shroud. Hands, hair, a bear glove and mask are signifiers to her persona. We are influenced by Irish mythology and old Irish text which show the presence of the powerful Irish woman, an allegorical figure who in many senses represented the spirit of the Earth itself, the anima mundi. In Irish mythology, the goddess is a young woman or a hag, a mother or a virgin, a warrior or a seductive temptress, depending on the occasion. In later centuries, these women were whitewashed from the annals of history or made subservient to the dominant patriarchy. However, in the last century, we see her again, re-emerged as a potent presence in poetry and literature. Our female model embodies the merging of her ancient spirit and that of contemporary women. We are influenced by the current feminist struggle and this work also responds to the historical legacies of church and state. Talismanic objects (magic shoes for swift walking, magic cloaks of invisibility, magic keys to open any locks, and magic sticks that grew to form bridges or supports) that were part of Irish myth and legend play a role in the creation of our female protagonists. 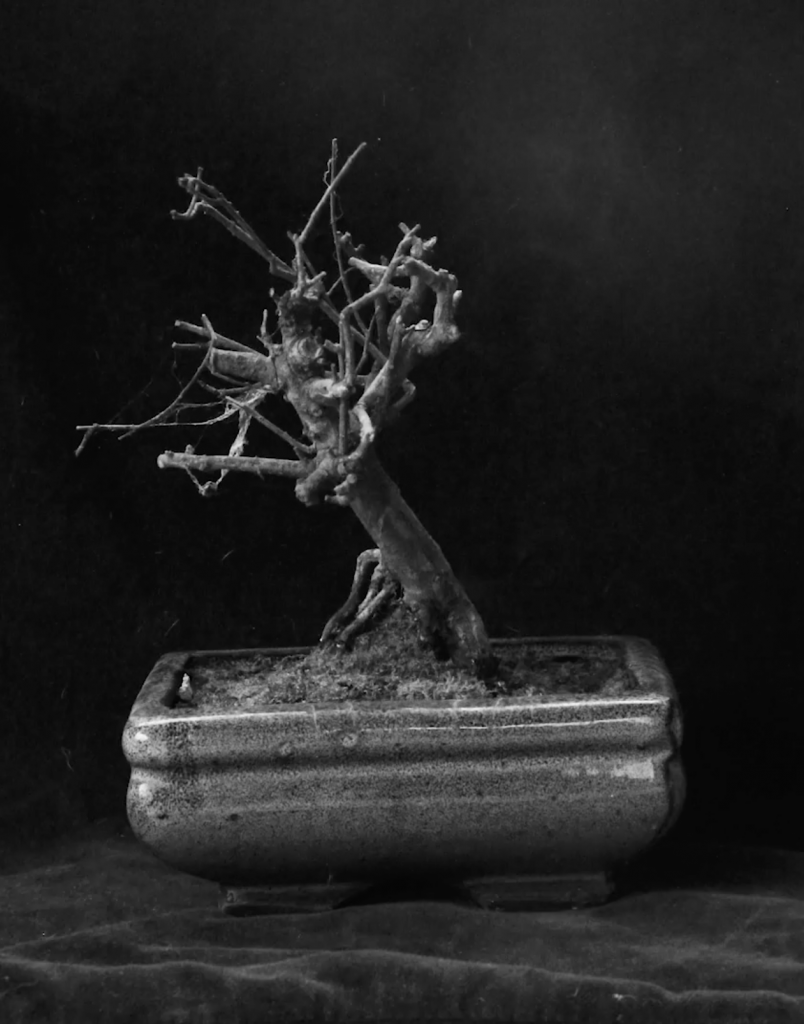 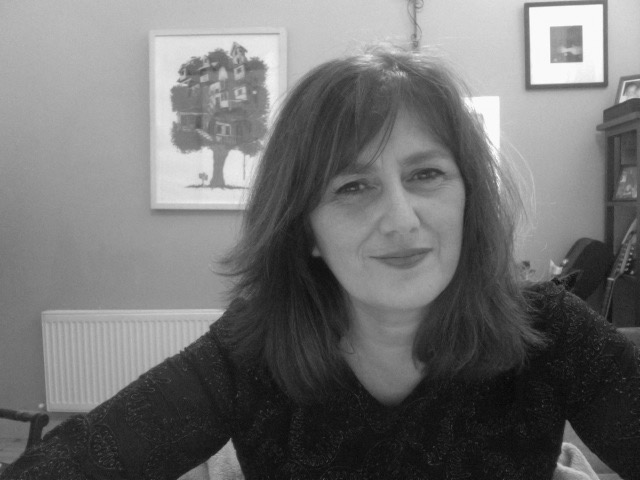