Globalisation is not a trendy word defining the current world, but has explained the order of Western Universalism for the last several hundred years since the beginning of industrial capitalism. While cutting-edge technologies are praised as the most impressive evidence of programmes in human history because they have networked people, goods, and cultures, this world, monopolized by capitalism, is actually networked with invisible numbers produced by financial markets. We are now accustomed to encountering new credit ratings provided by private agencies. No matter how much we understand what the scale means, the changing numbers and grades not only threaten a nation’s people but also force the world’s population into turmoil. Furthermore, most people who are directly affected by the changes do not exactly understand what happens in the matrix of numbers. Only tiny numbers of people fully comprehend the past, present, and future of their markets. The globalised world of players has created this new notion of citizenship, called ‘flexible citizenship’. People flexibly cross borders, change nationalities, and sell their labours in order to accumulate capital. In the traditional sense, making money is the only way to the capital. However, in the late industrial world, the accumulation of symbolic capital also becomes an important sociocultural practice for creating distinctions among individuals. Starting from the heart of the global financial system, Wall Street, excluded citizens are protesting the mistreatment of homeowners by big banks that have behaved like runway bulls undergirded by a series of deregulations imposed by neoliberal states. Ironically, some protesters still raise their national flags in occupied spots. But the national flags no longer represent patriotism, but symbolise the longing for the restoration of public authority that protects people’s rights to live as human beings free from the matrix of numbers. 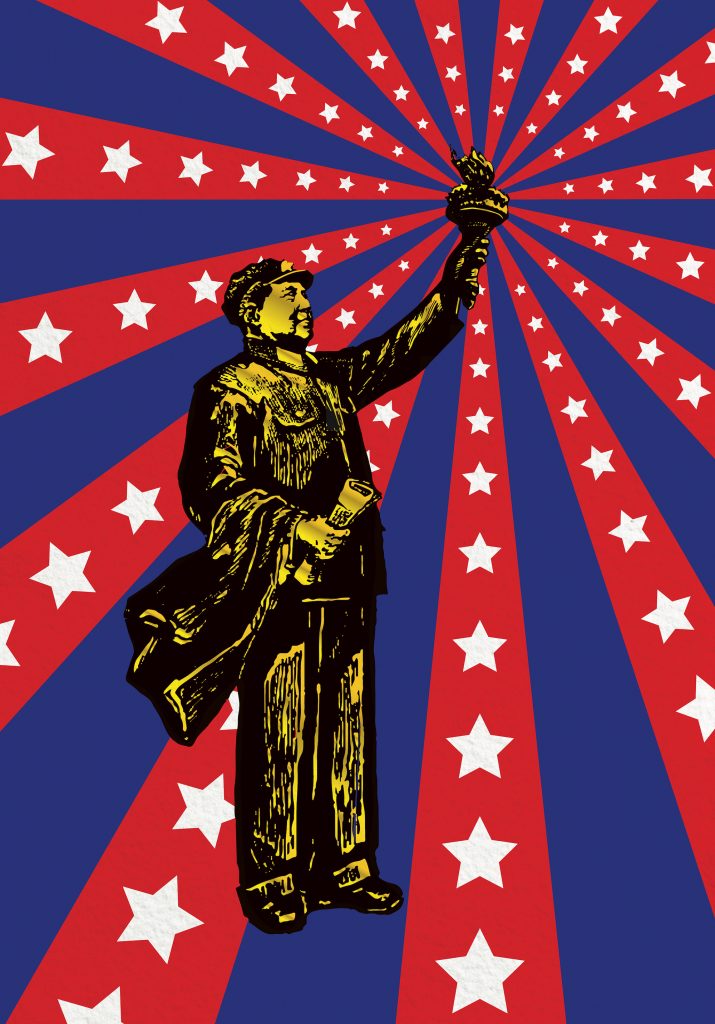 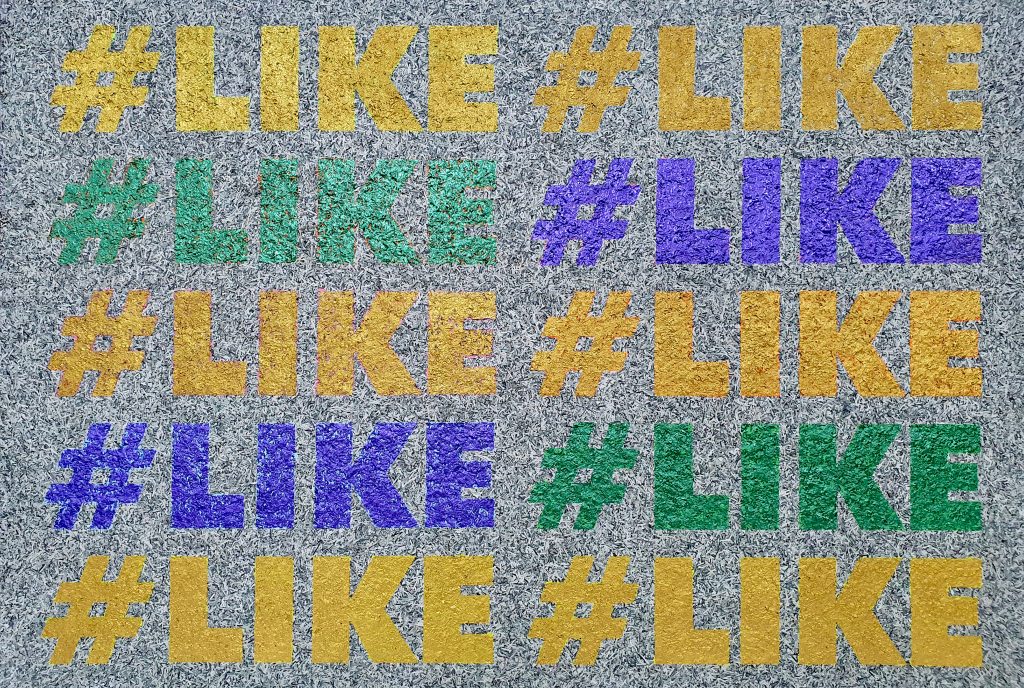 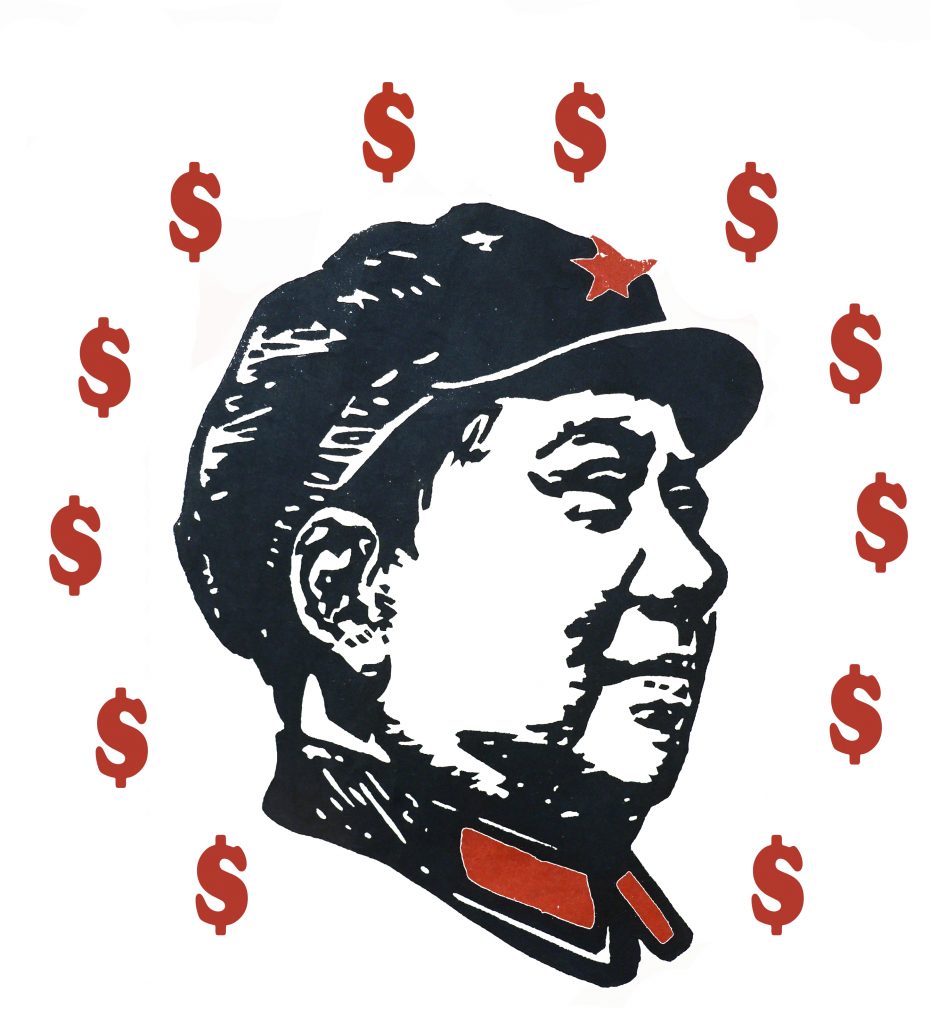 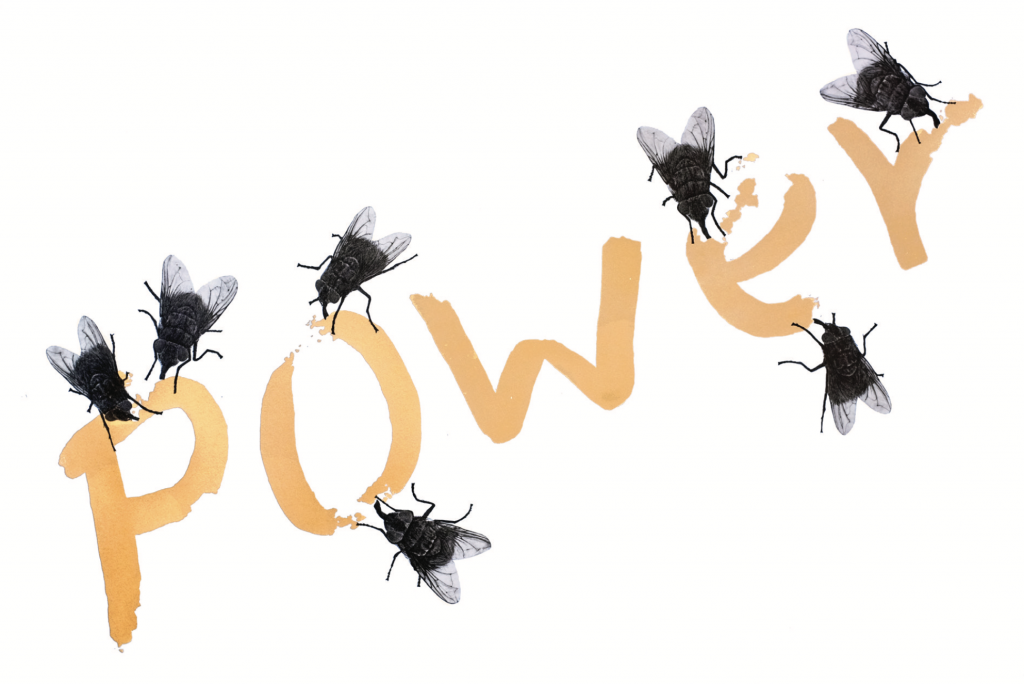 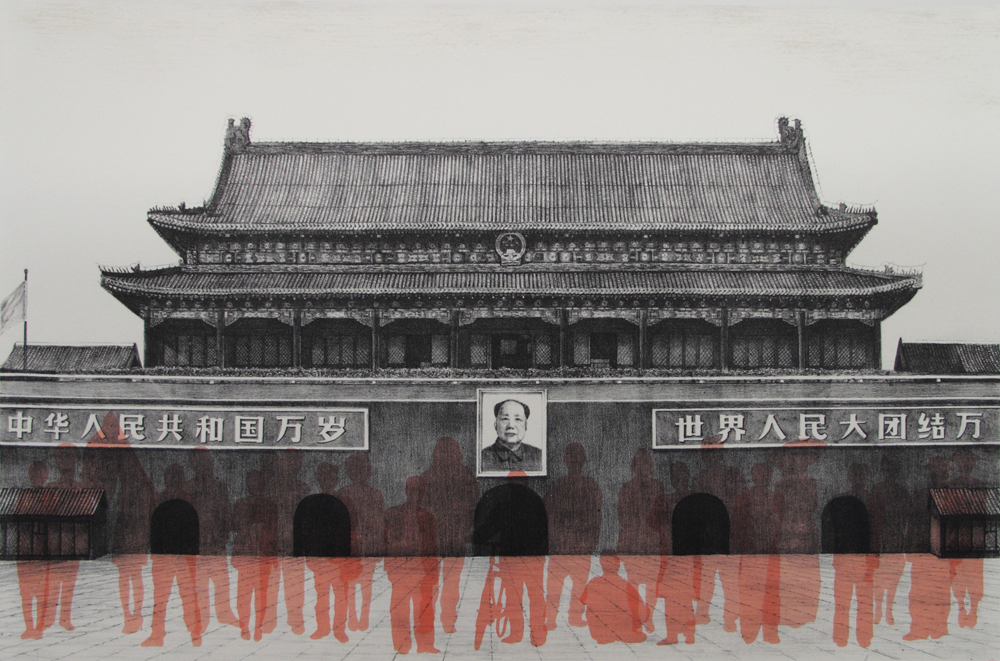 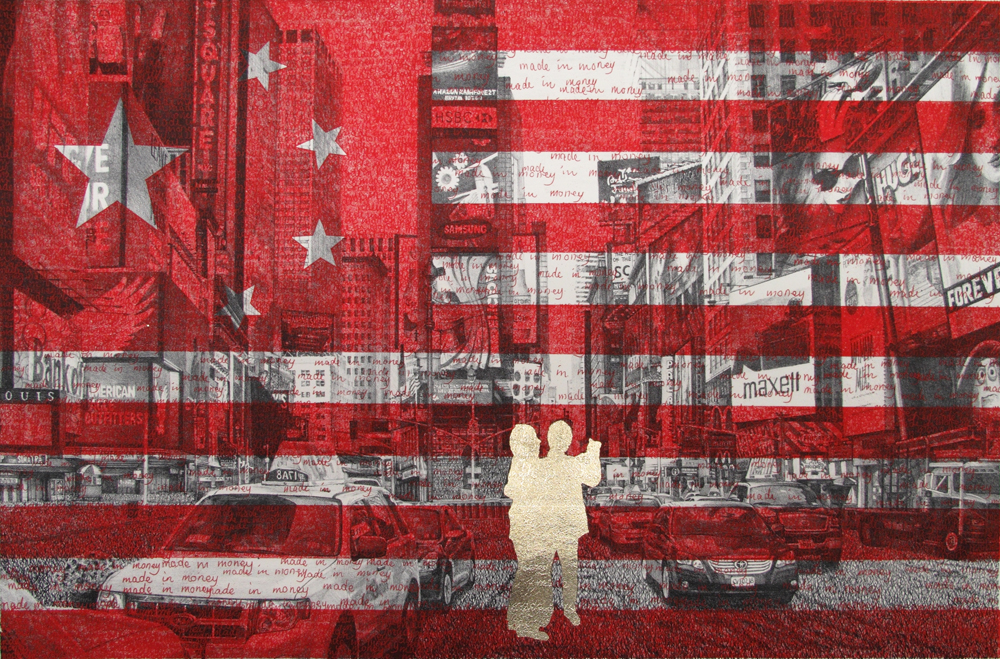 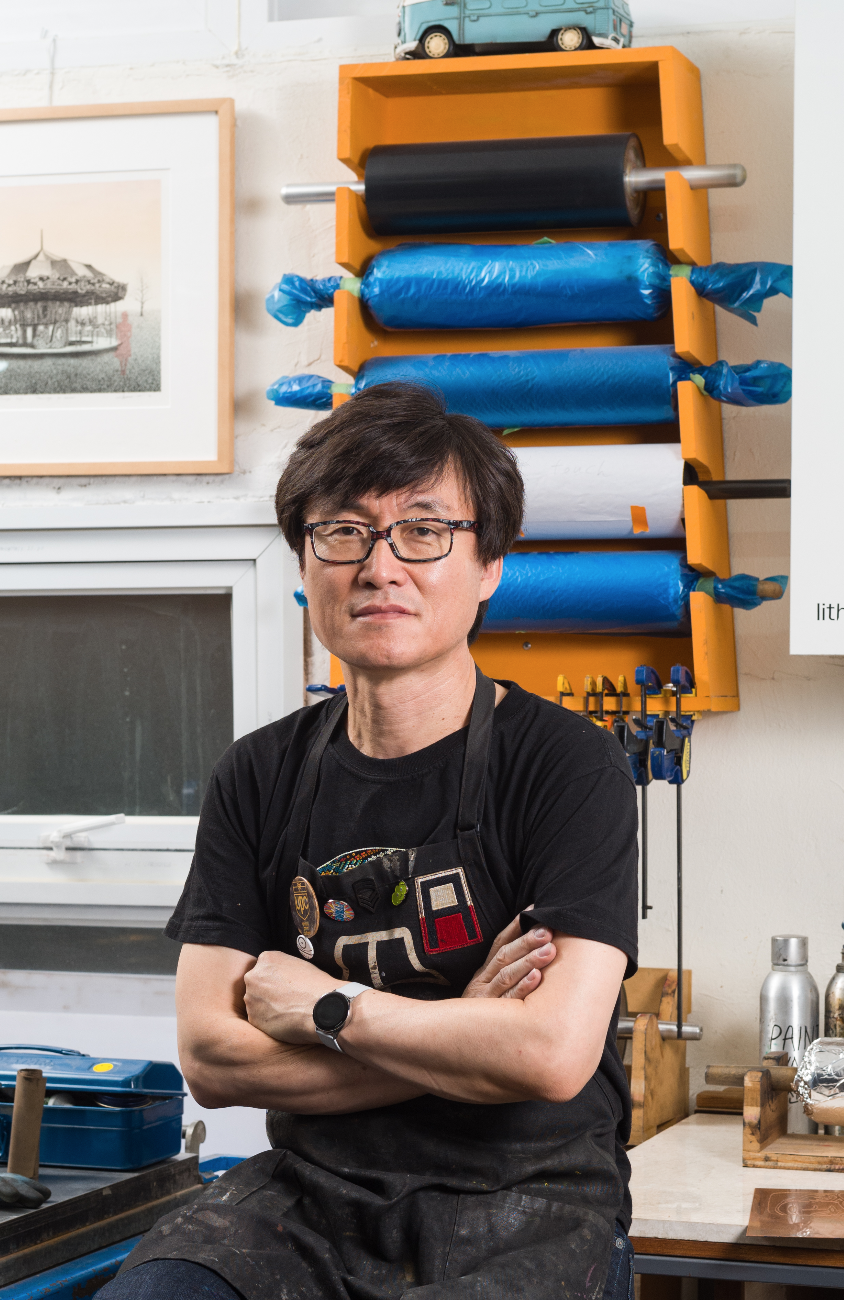