The first words ever printed in New Zealand were in the indigenous Māori language (te reo Māori). First, a catechism ‘Ko te Katikihana’ by Reverend William Yate in 1831, although Yate’s efforts as a printer were poor and the Church Missionary Society (CMS) sent printer William Colenso to New Zealand in 1834, tasked with printing ‘The Bible’ (Te Paipera) in te reo Māori. But the most important of Colenso’s contributions was the printed versions of New Zealand’s founding documents: ‘He Whakaputanga o te Rangatiratanga o Niu Tireni’ (The Declaration of Independence of New Zealand) and ‘Te Tiriti o Waitangi’ (The Treaty of Waitangi).

When Colenso arrived in Paihia on 30th December 1834, the supplies he had been given were limited. While he had a press, types, and ink, practically everything else was missing. Among the many missing components were type cases—the trays for holding the metal type. New supplies would take some considerable time to arrive from Britain, and so Colenso arranged new cases to be made by a joiner from Kororāreka (Russell) in the Bay of Islands. These were made to Colenso’s own specifications as he had devised a specialised lay for the Māori alphabet.

In order to refocus our attention on the historical and ongoing relevance of these documents and the manner of their printing, I, alongside the Print team at MOTAT (Museum of Transport and Technology, Auckland), have embarked on reprinting ‘He Whakaputanga’ and ‘Te Tiriti’ using replica Colenso type cases.

This presentation will share the story of Colenso’s type cases and the processes and explorations of New Zealand’s letterpress history through re-enactment and reimagination in The Print Shop at MOTAT. 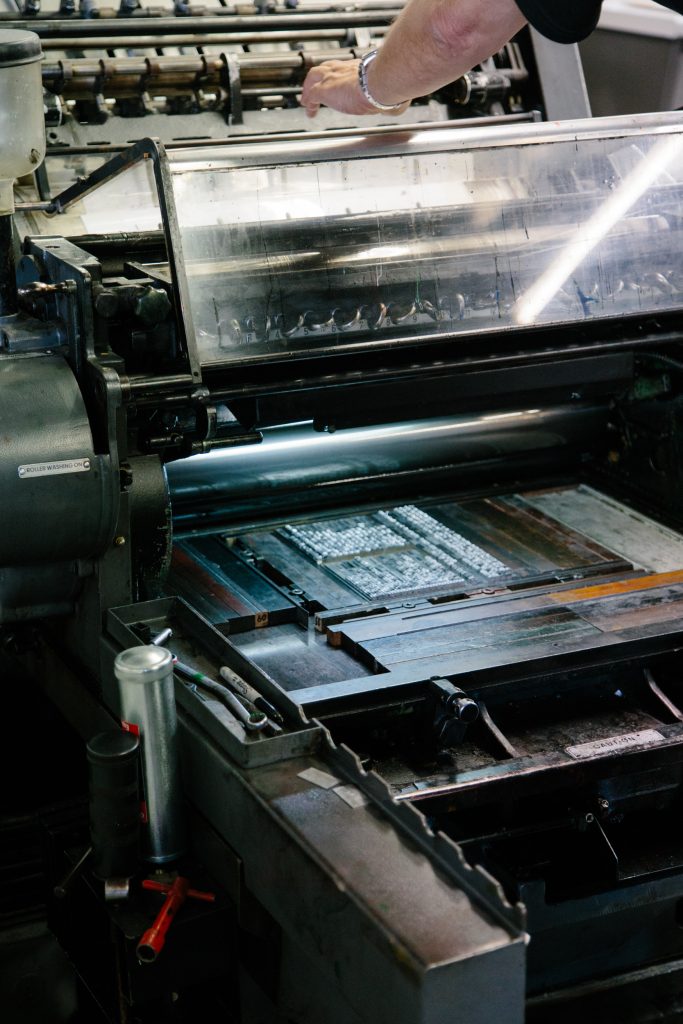 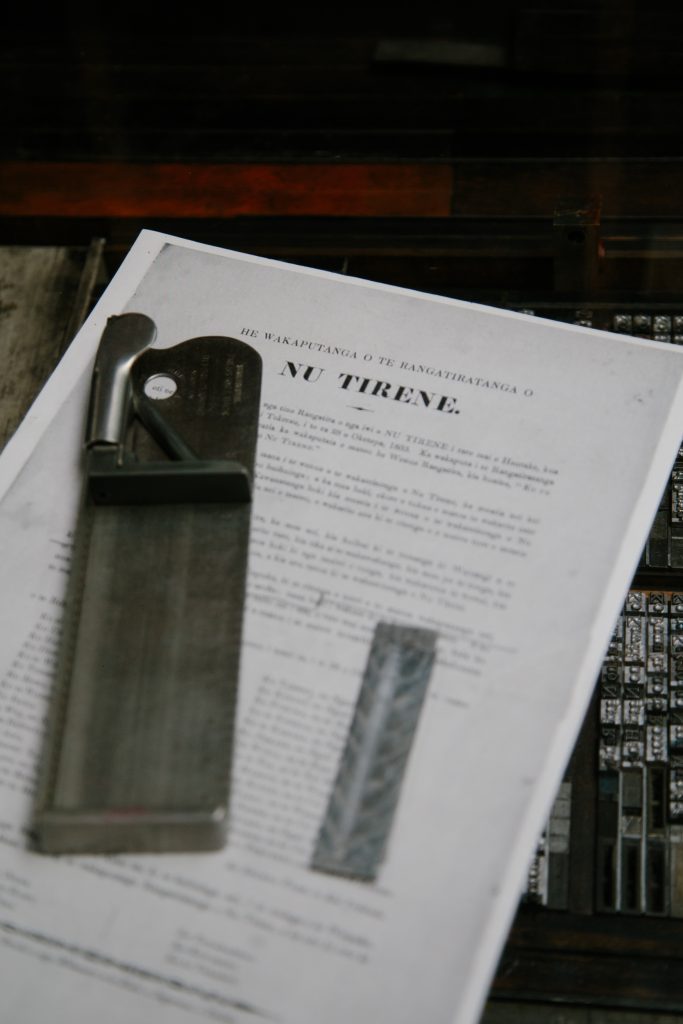 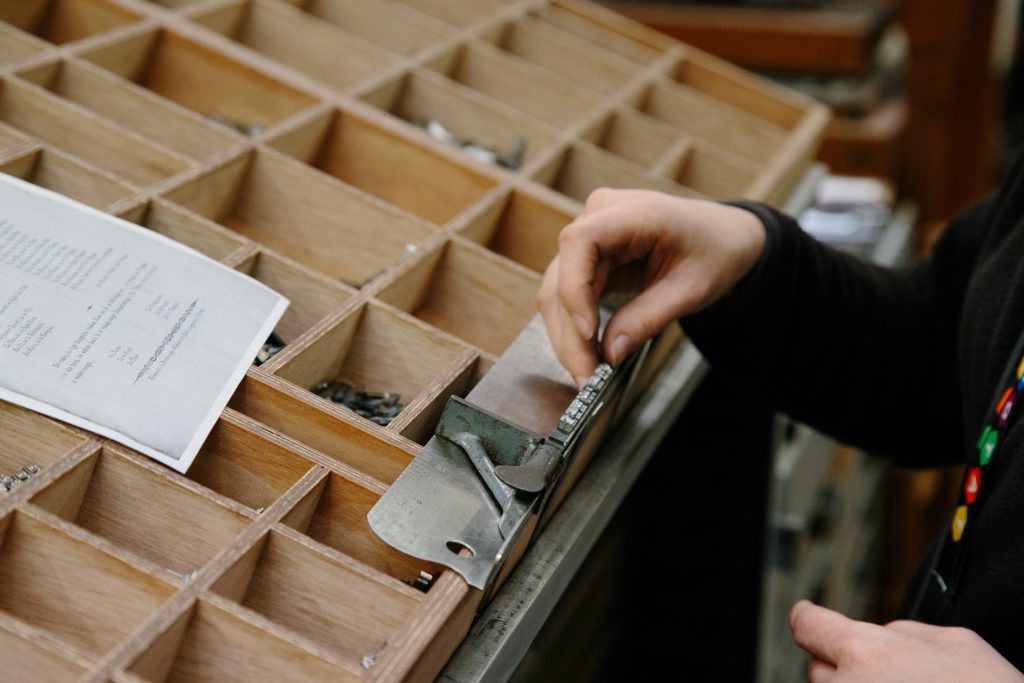 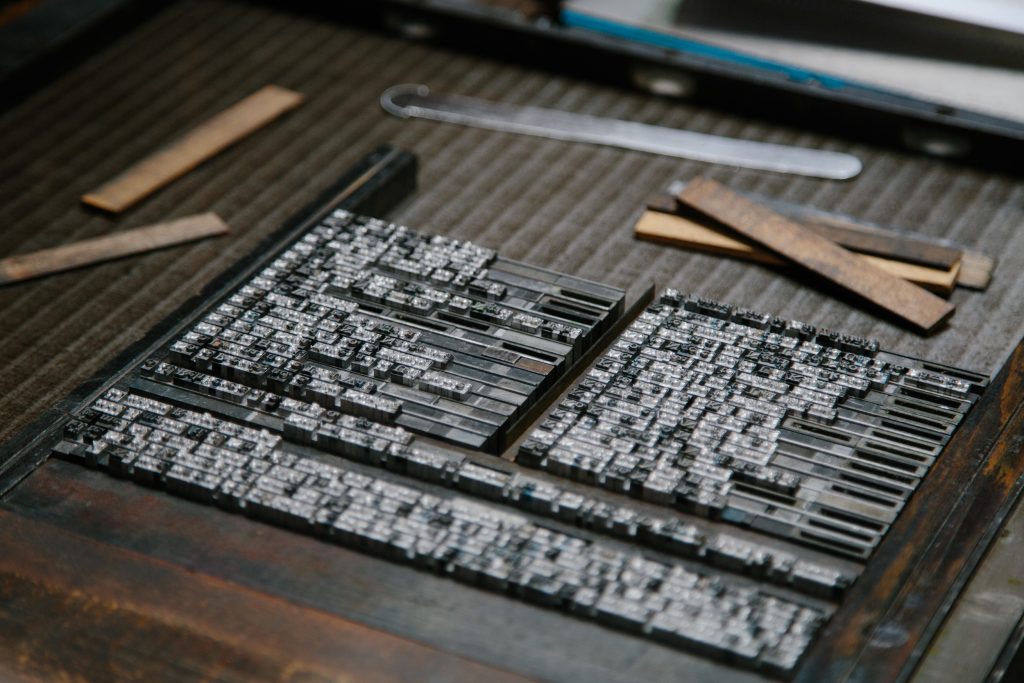 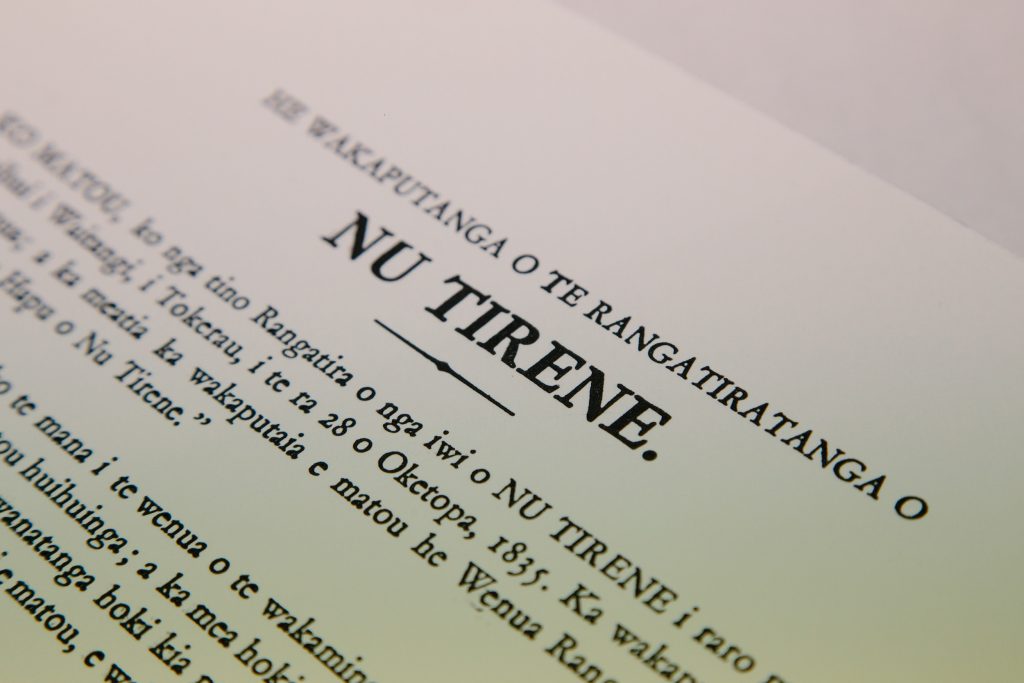 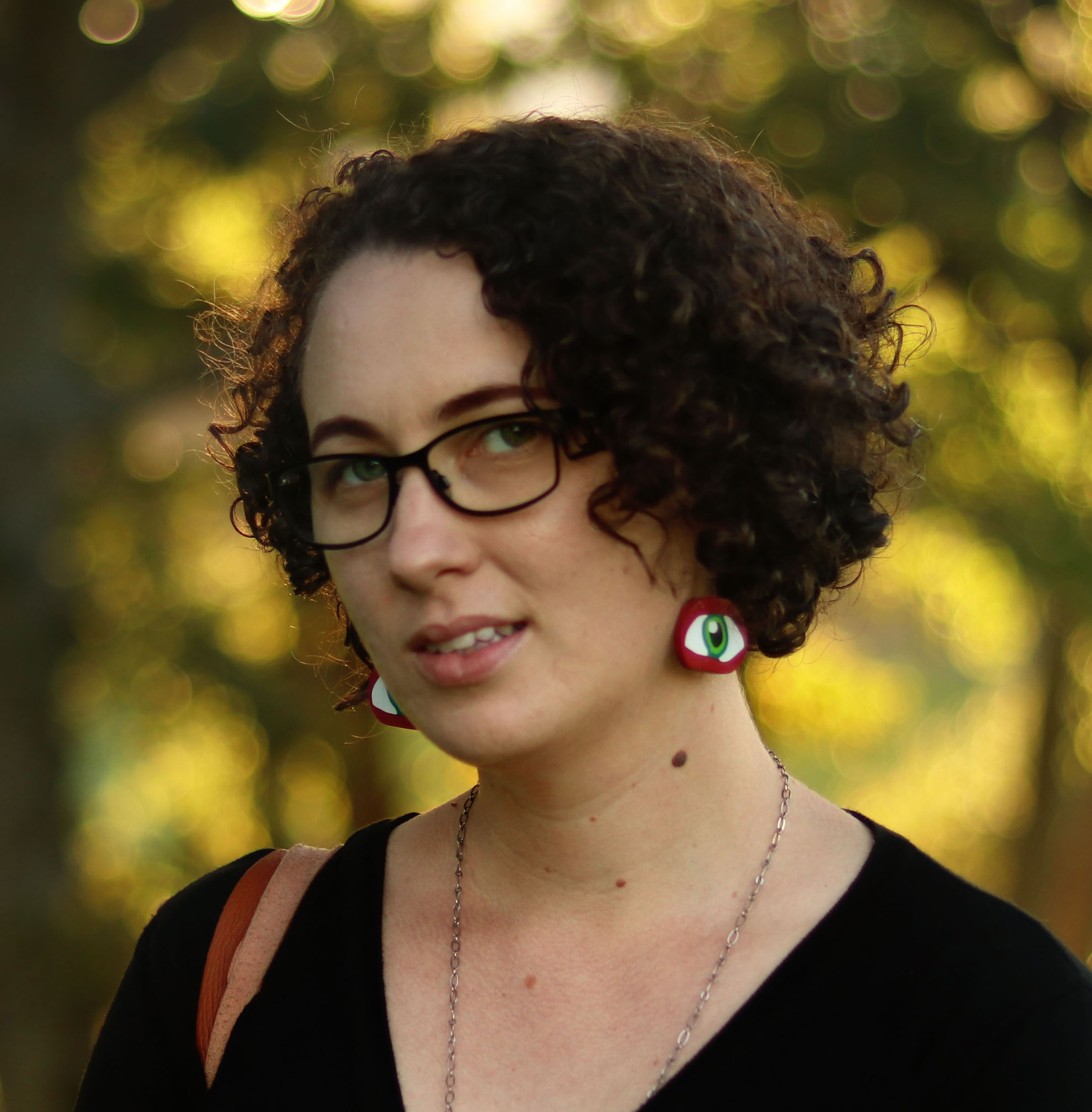