New technology’s impact on art and print has come to signify the digital world and all artworks created utilising drones, soundscapes, mapping, photo manipulation, and anything else with a CPU. Many people have come to expect that technological influence on art means the artwork needs to be created or recordable in 1’s and 0’s. This paper is an objection to that assumption. It is the result of a month spent at sea cut off from high-speed internet access and 4G, but connected to other technologies that have come to play a key role in the reinvention of artistic movements and inspiration in my own printmaking.

Reinvention is the key word here, because romanticism of the 19th century was also fascinated with the sublime elements that blossoming discoveries of the industrial revolution brought with it, whilst our recent advancements have given birth to a completely new set of fascinations. Romantics in Friedrich’s era spoke of man’s relationship with the sea, as something to be feared and respected. Despite the vast quantity of depictions of nature, the ocean, and (depending on the image) man’s superiority or inferiority over it, the viewer almost never gets to glimpse what lies beneath the surface.

Today, artists who are fascinated with water are reinventing romanticism through advances in dive technologies, navigational equipment, underwater mapping, and waterproof cameras. This paper is about how modern inventions have helped us cross our boundaries from land back to the ocean, evolving so the human may devolve from bipedal mammal to aquatic being. Artists have begun to take over realms where the human doesn’t belong, thus creating a new age of terrified romantic artists and printmakers obsessed with man’s traces on the sea. 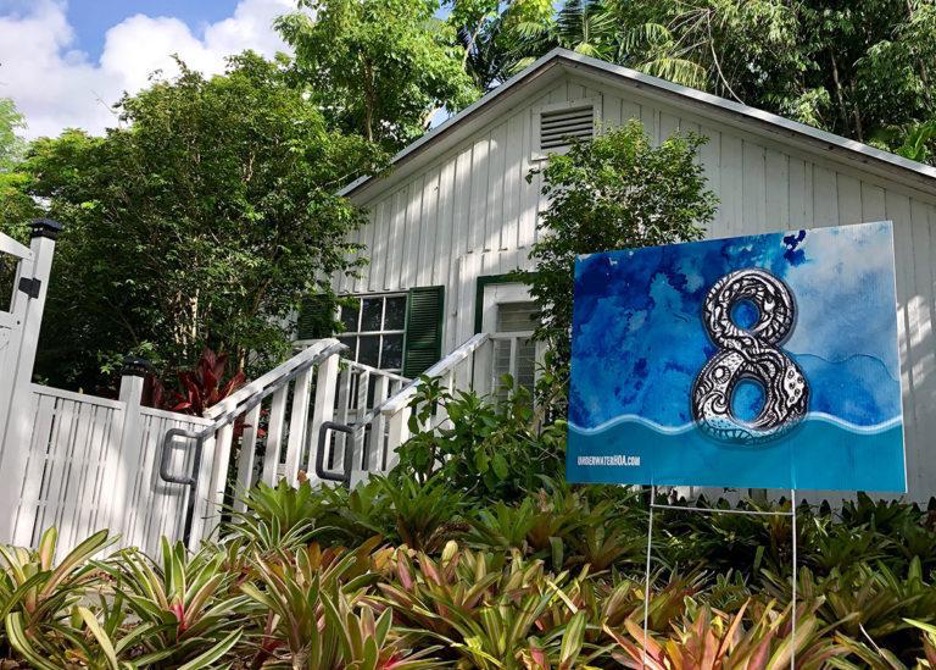 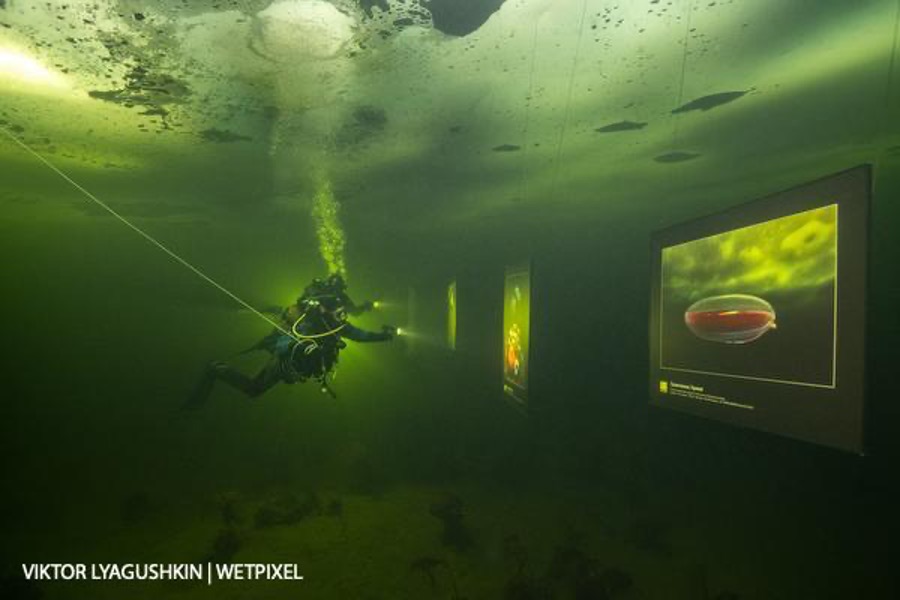 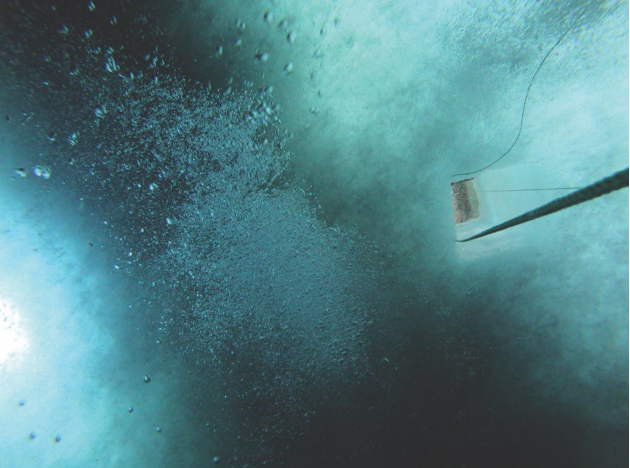 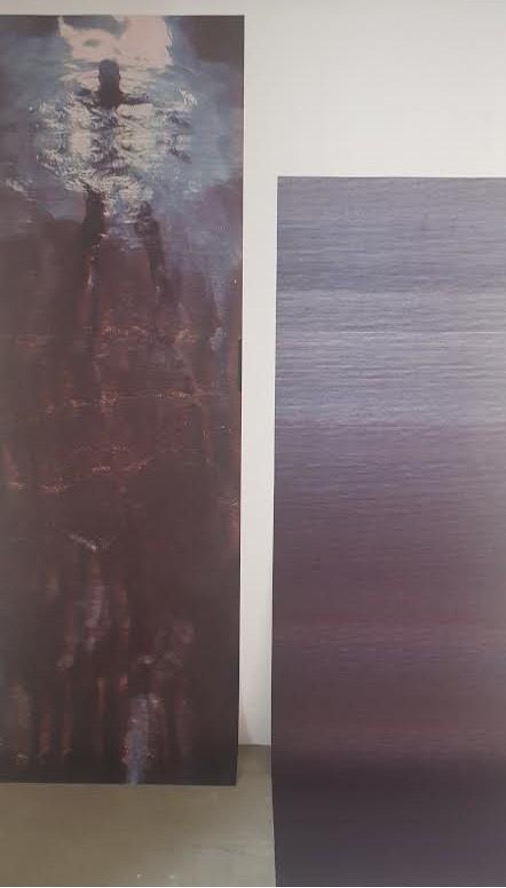 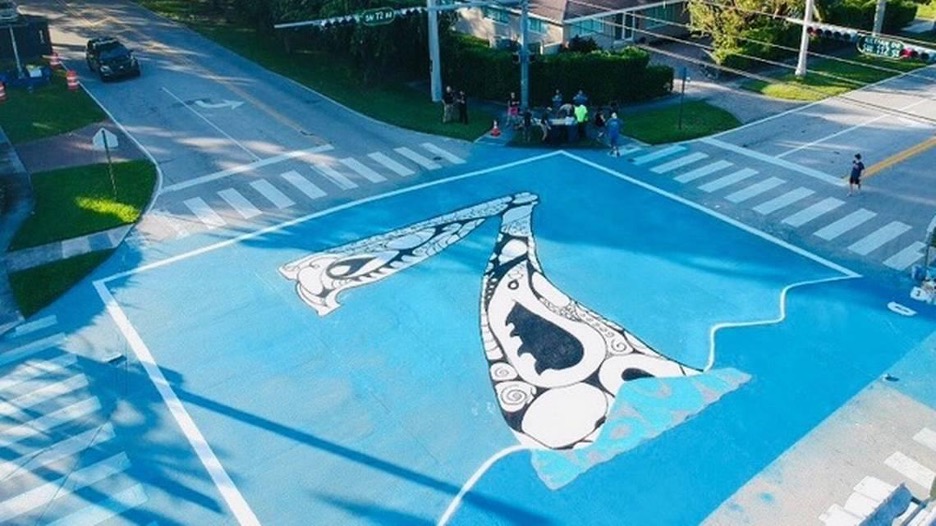 Return to the Seas and the Rebirth of Romanticism 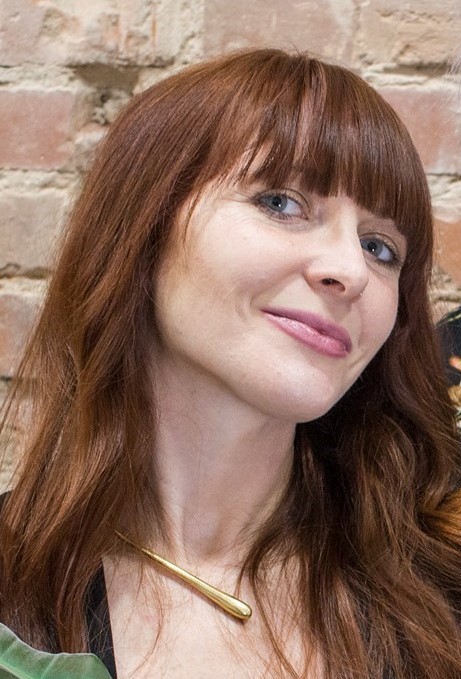