Woodburytype was the first commercially successful mechanical printing process for the reproduction of photographic pictures. It was made commercially obsolete by the introduction of halftone to the printing industry. Comparing woodburytype with lithography demonstrates how greyscale is a function of image size. The greyscale in woodburytype is independent of the size of the print, i.e. the same contrast and the same number of grey levels can be achieved without loss of image resolution whether the final print is 6cm x 6cm or 100cm x 100cm. In woodburytype, contrast and greyscale are generated by a relief of pigmented gelatine. They are therefore defined by the height of the relief perpendicular to the substrate and not by dot density in the plane of the substrate. Image resolution is decoupled. This is not the case for lithography for example. Here contrast and greyscale are generated by halftone. The image is broken up in different densities of dots which hold the ink in the printing process. The denser the dots, the darker the area. The dot size defines the resolution, i.e. the sharpness of the detail, in the image. The smaller the image, the smaller the dot size, to avoid blurring of details. The smaller the dot size the smaller the ink amount in them. As a result, the contrast becomes harder since ink is not held in the lighter areas so well anymore and the darker areas have the tendency to be over-inked. We will discuss quantitatively and qualitatively how the greyscale of a silver halide photography is transferred to the three different printing techniques. 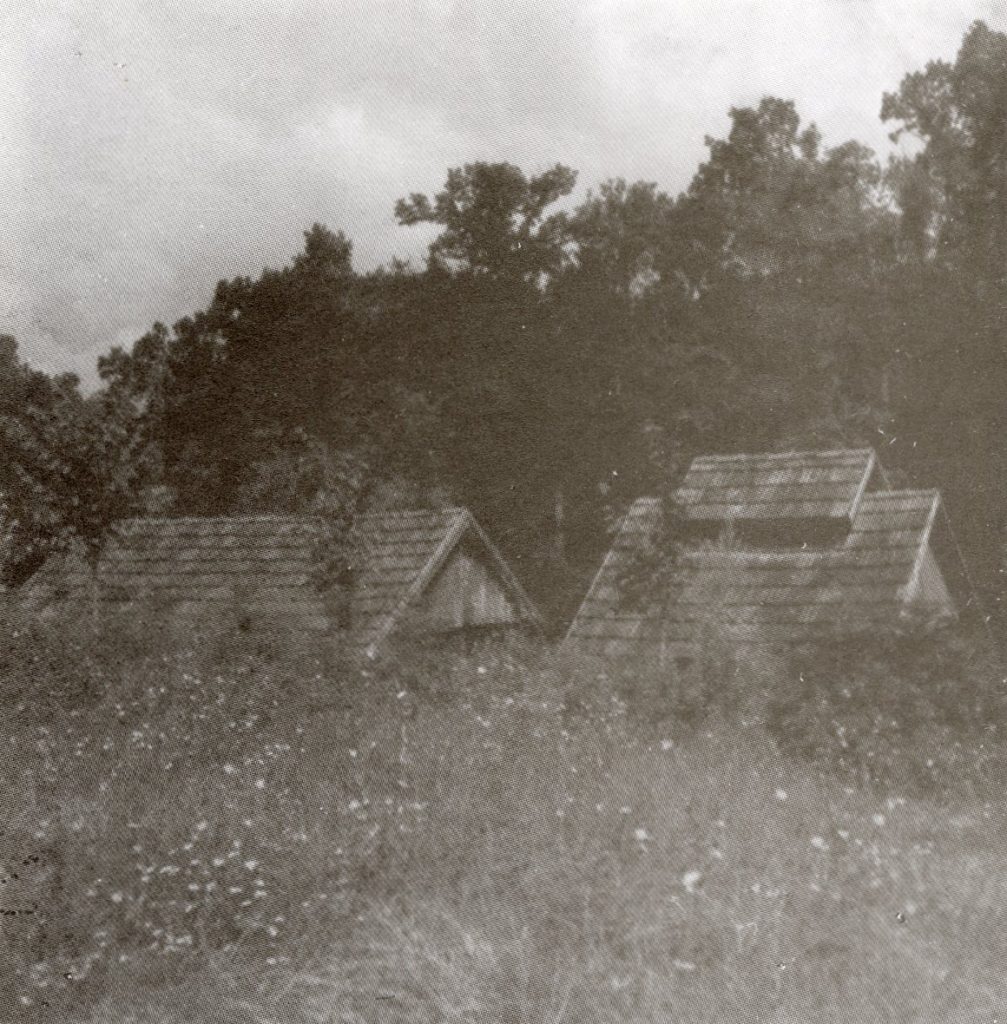 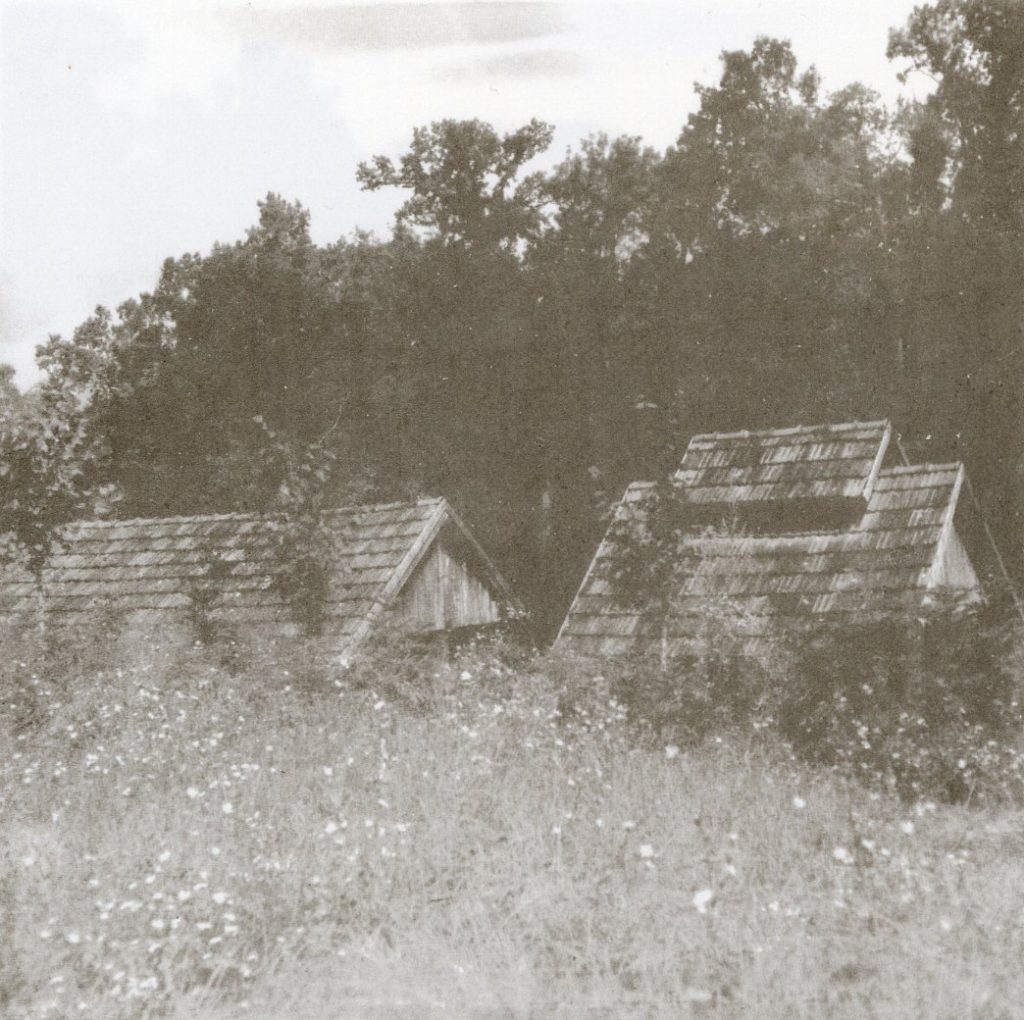 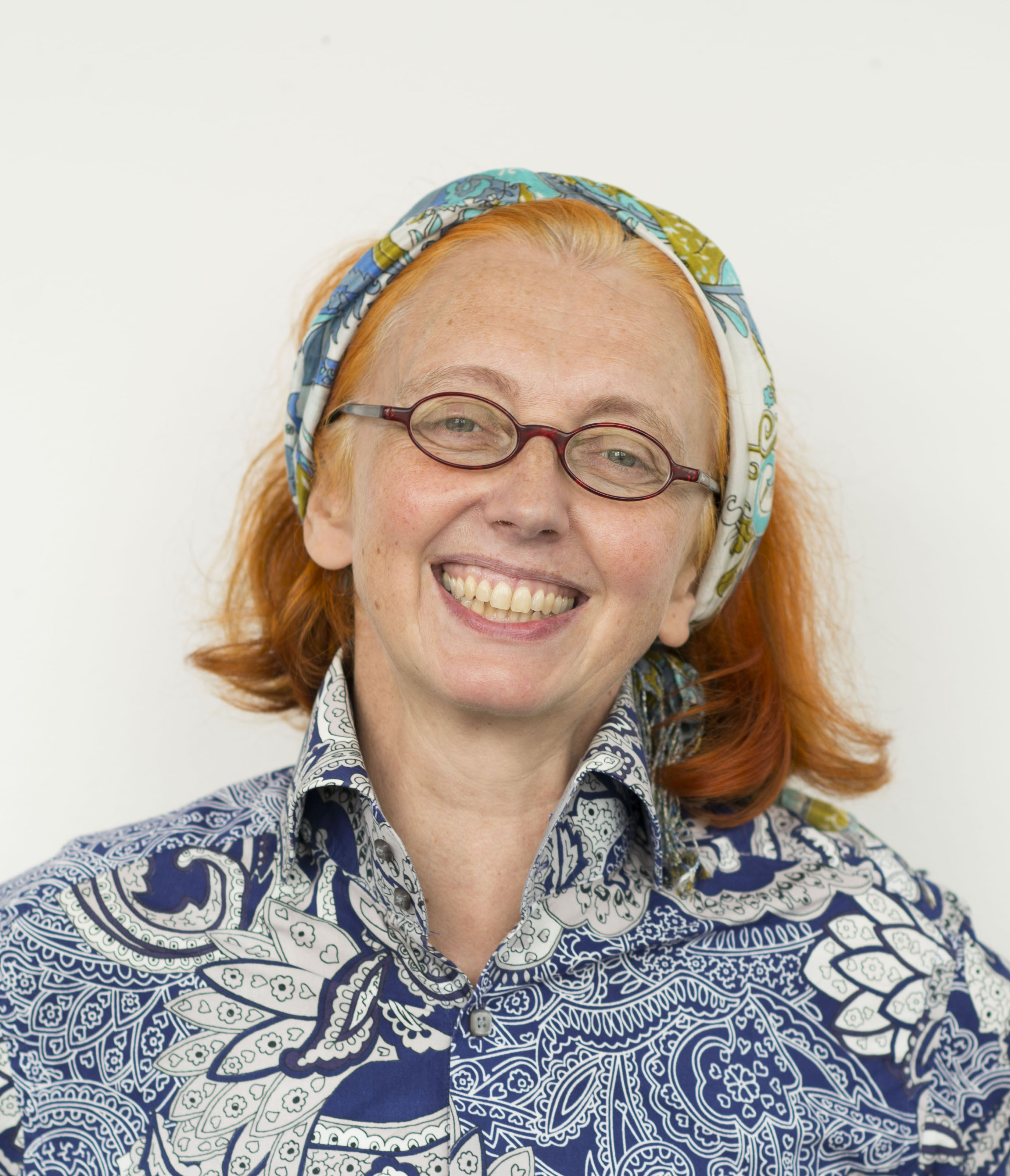