This paper will explore a mode of printmaking that draws on encounters with objects, described as human, non-human, natural, cultural, real or fictional (Harman, 2018) through an experimental process in which ‘technical’ proficiency loses it primacy to techne as a mode of knowing (Heidegger, 1971).

In an encounter with objects—eg. nocturnal wildlife, a garden, paper, ink, rain, a sequence of moments and you the reader—the effects of intention and accident become equal objects. The process, despite the care and consideration given to the objects by the artist, could be considered as crude and chaotic in its methodology. However, it purposefully allows for incidents of accident, opening opportunities for the unexpected and the unknown to occur. Flaws are embraced for the honesty and uncanny beauty of natural processes they can disclose. Work that facilitates mistakes crosses the boundary between technical control and the unknown. On such occasions, ‘A mistake becomes an act of rebellion against the status quo’ (Weiss, 2016).

Such a celebration of accident, mistake and flaw in printmaking is an established tradition following Cameron’s photographs (1860s), Duchamp’s ‘canned chance’ (1914) and Rauschenberg’s ‘Accident’ (1963). The work presented in this paper focuses on valuing objects resulting from transgressing boundaries between the intentional and unintentional facilitating occasions for chance within print. 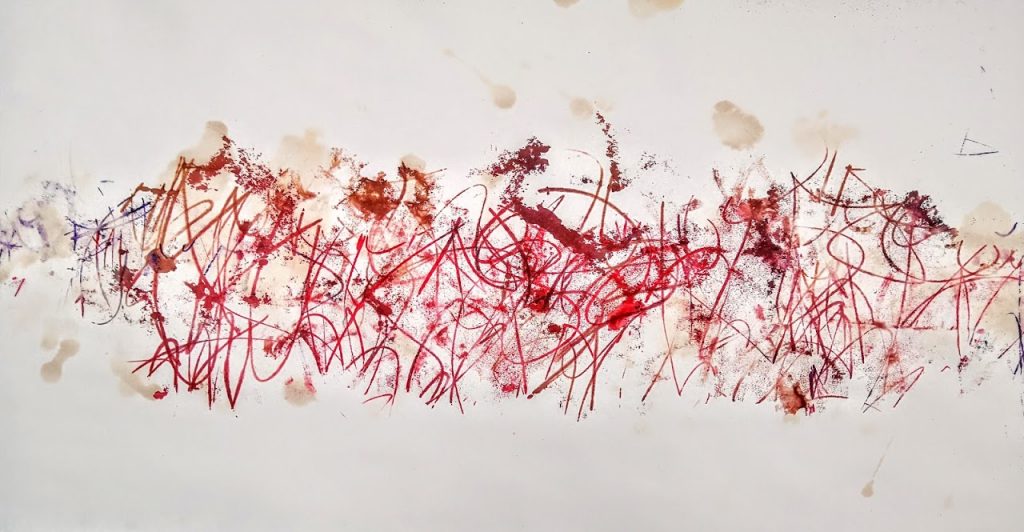 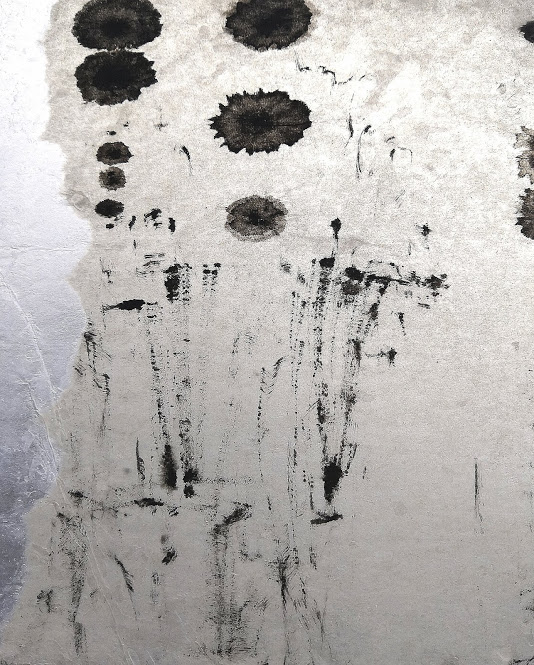 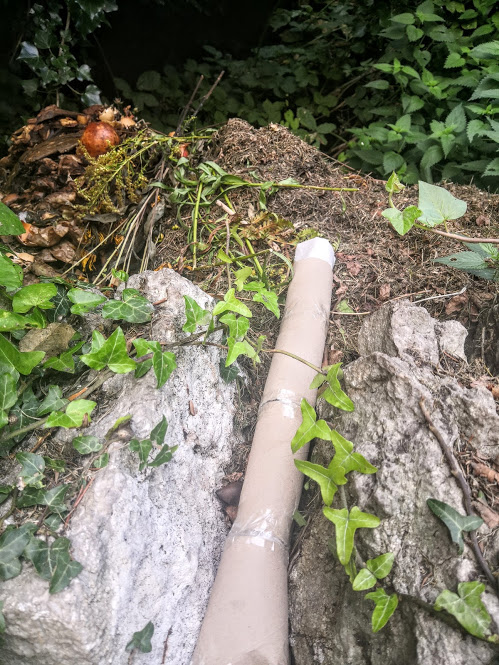 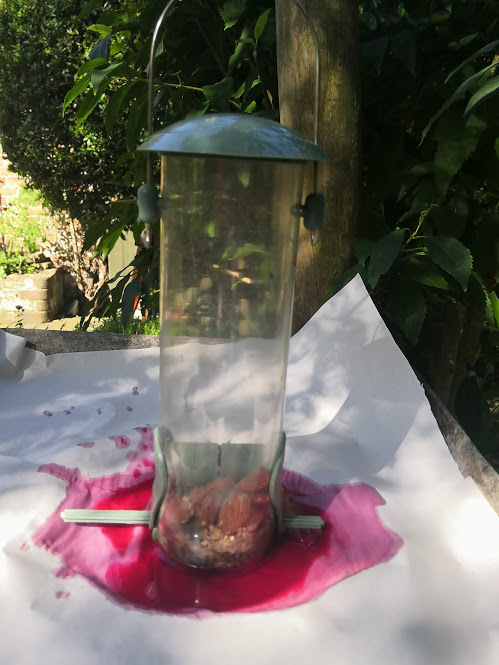 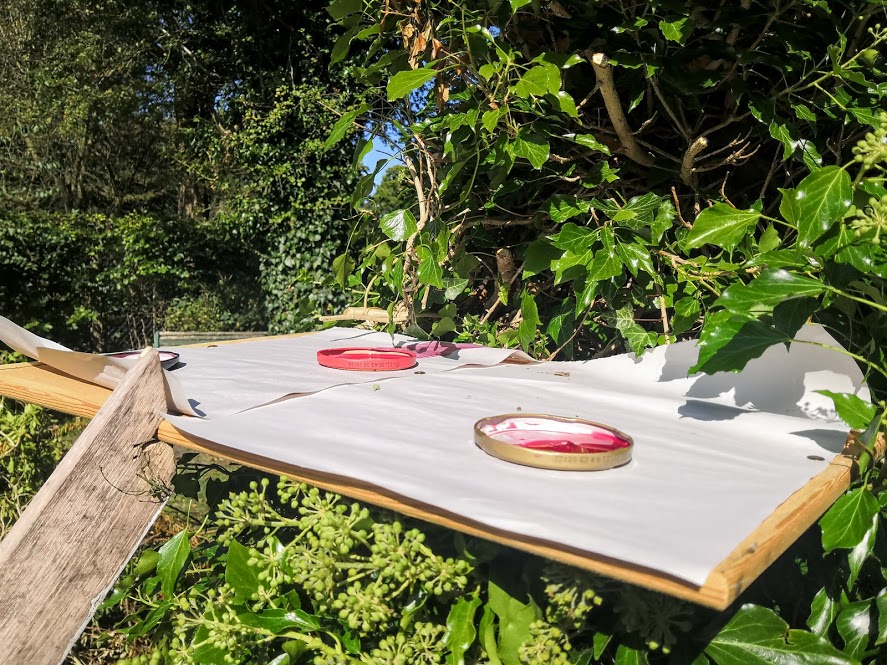 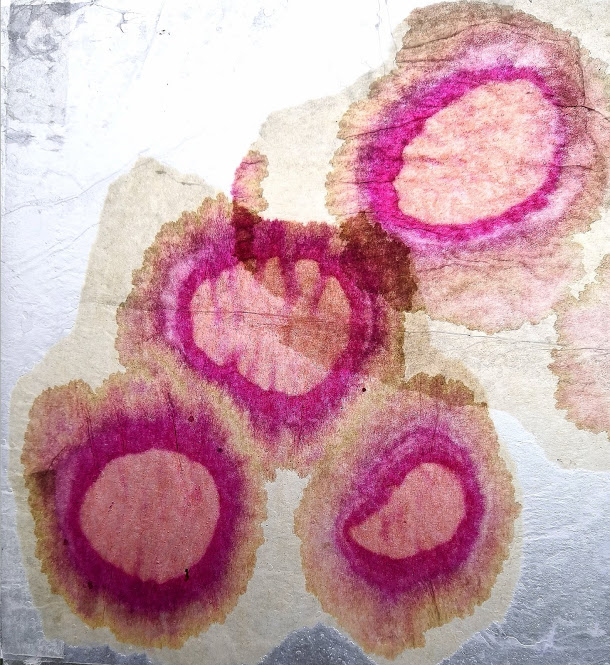 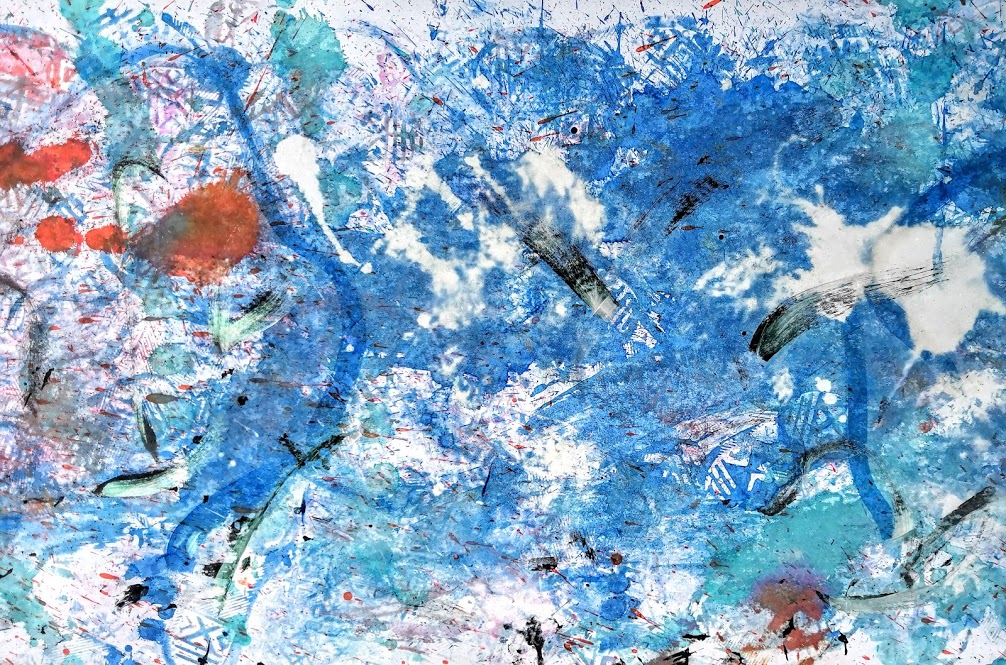 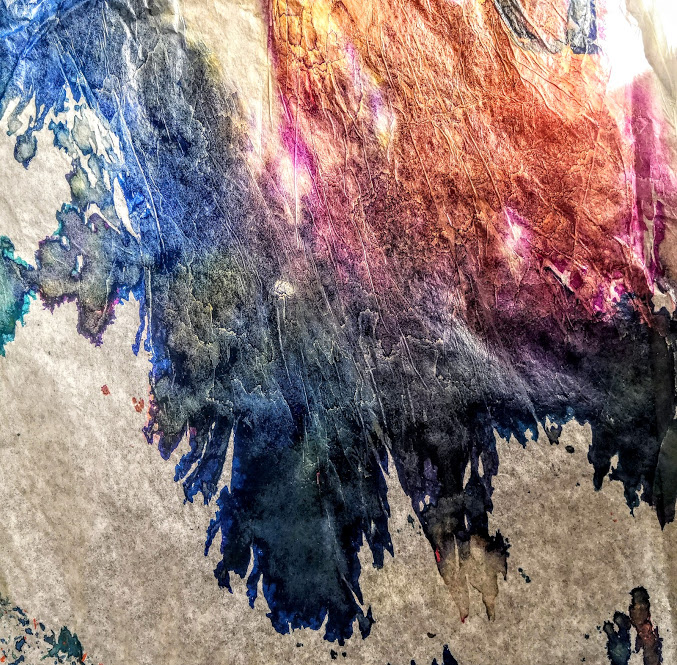 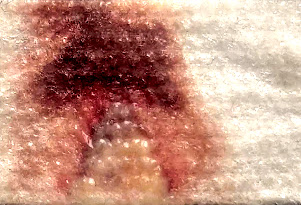 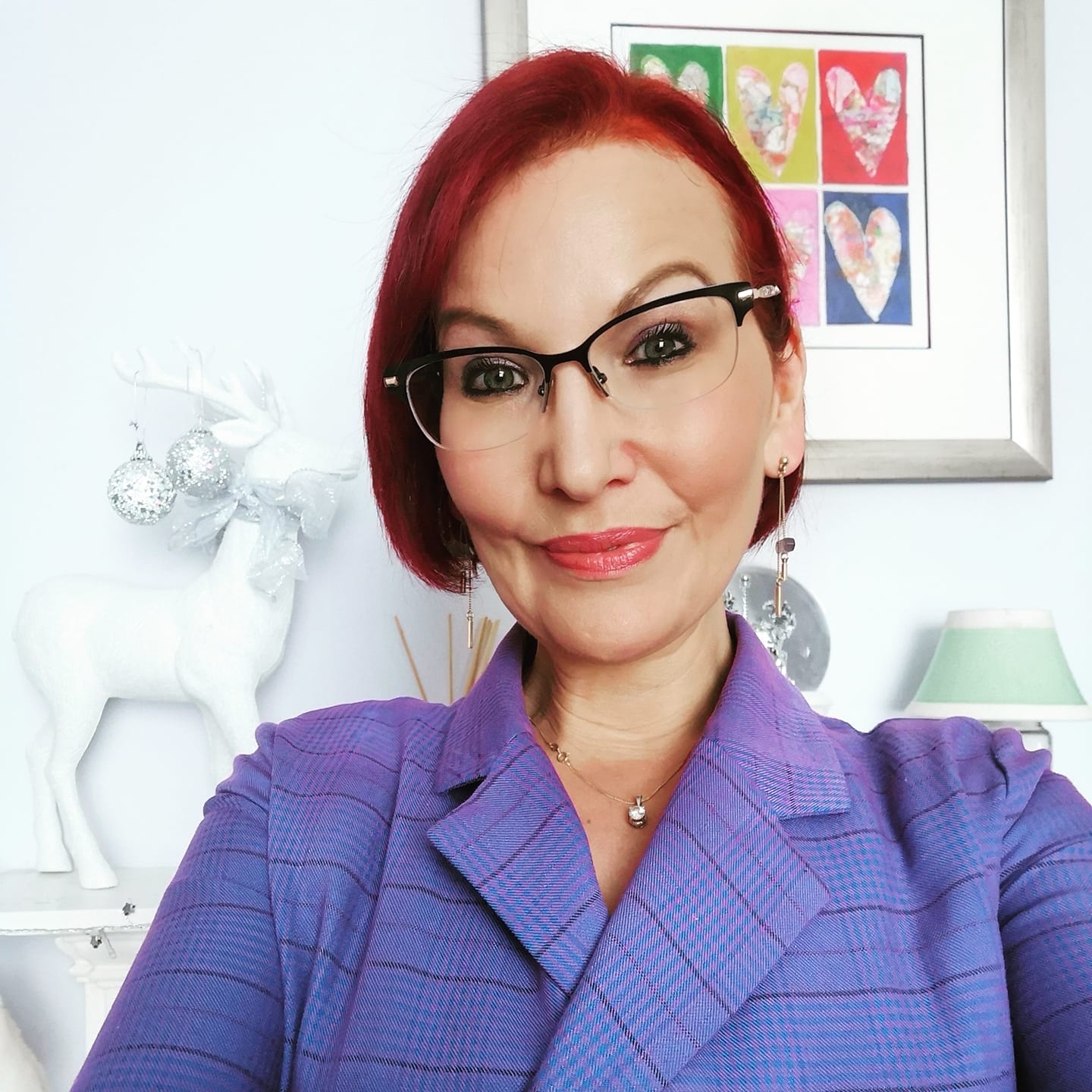