This talk attempts to explore the popular print culture found in the Indian bazaar known as the Calendar Art. These exquisitely illustrated, lustrous, cheaply printed Calendar Art appears in all manners of contexts in India: ‘in chic elite living rooms, middle class kitchens, urban slums, village huts, hung on walls, stuck on scooters and computers, propped up on machines, affixed to dashboards, tucked into wallets and lockers’. Jain, K. (2007) GODS IN THE BAZAAR: The Economies of Indian Calendar Art. Durham and London: Duke University Press.

These Hindu calendars play an extremely significant part in the very day-to-day life of Indians, as they are based on the lunisolar system and certain rituals and ceremonies that are performed on specific days of the calendar. Unfortunately, these printed images are disappearing from certain classes and spaces. As an Indian artist and printmaker, the influence of modern western society gives me a sense that we are losing our own identity as a nation.

This talk will help in understanding an eclectic mass cultural mix of printed imagery which has its roots in mythology and religion alongside the late 18th century oleograph print technique. It will also introduce the artist and the unidentified printmakers who made these images. Together with the stories that are tied up with these fascinatingly decorative calendars, this talk will not only discuss its history and origin but also highlight the role of women depicted in these printed calendar art. 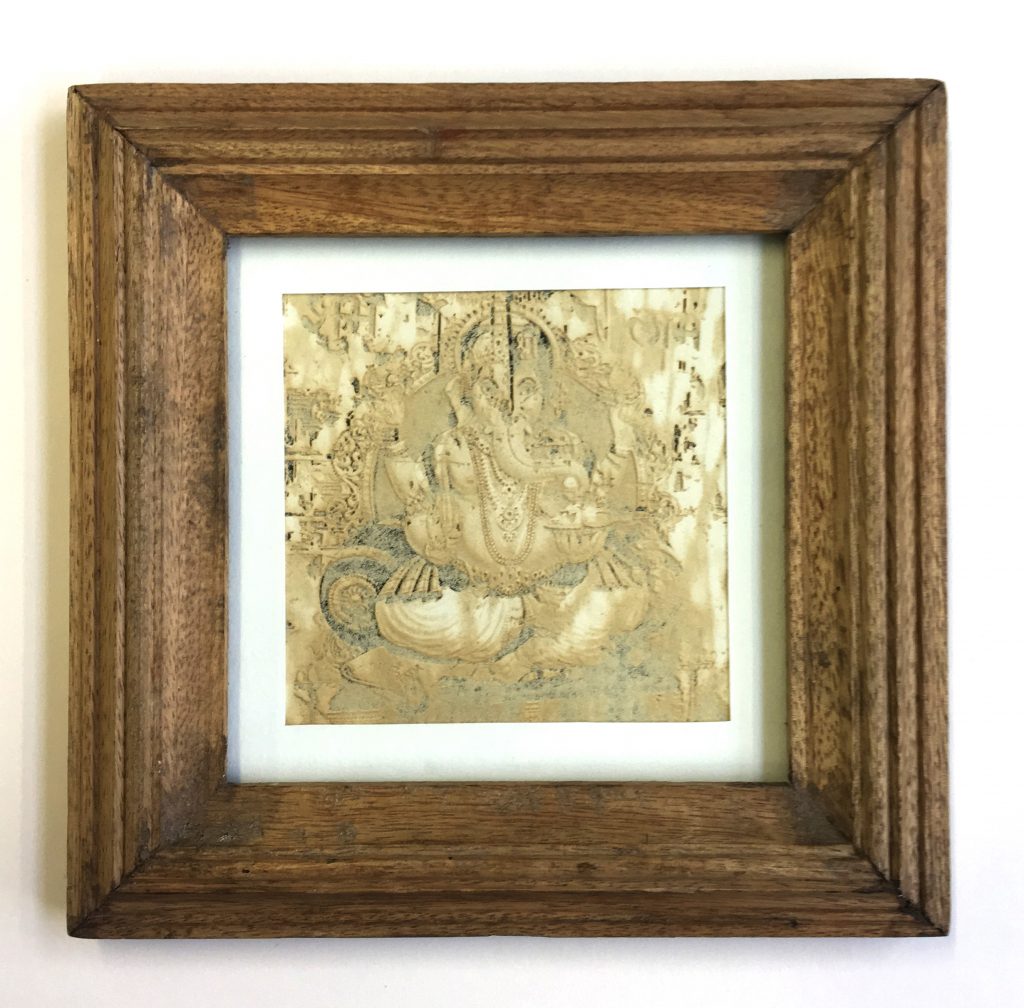 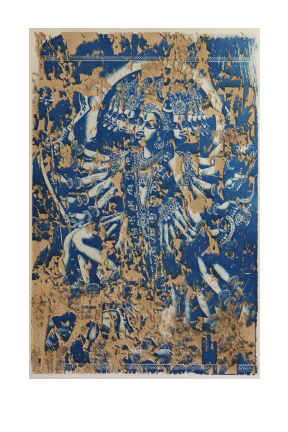 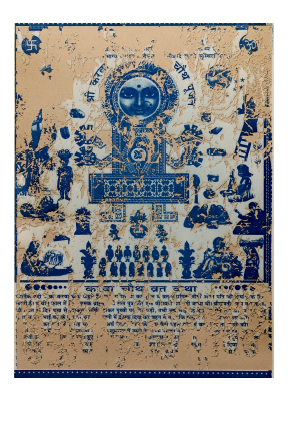 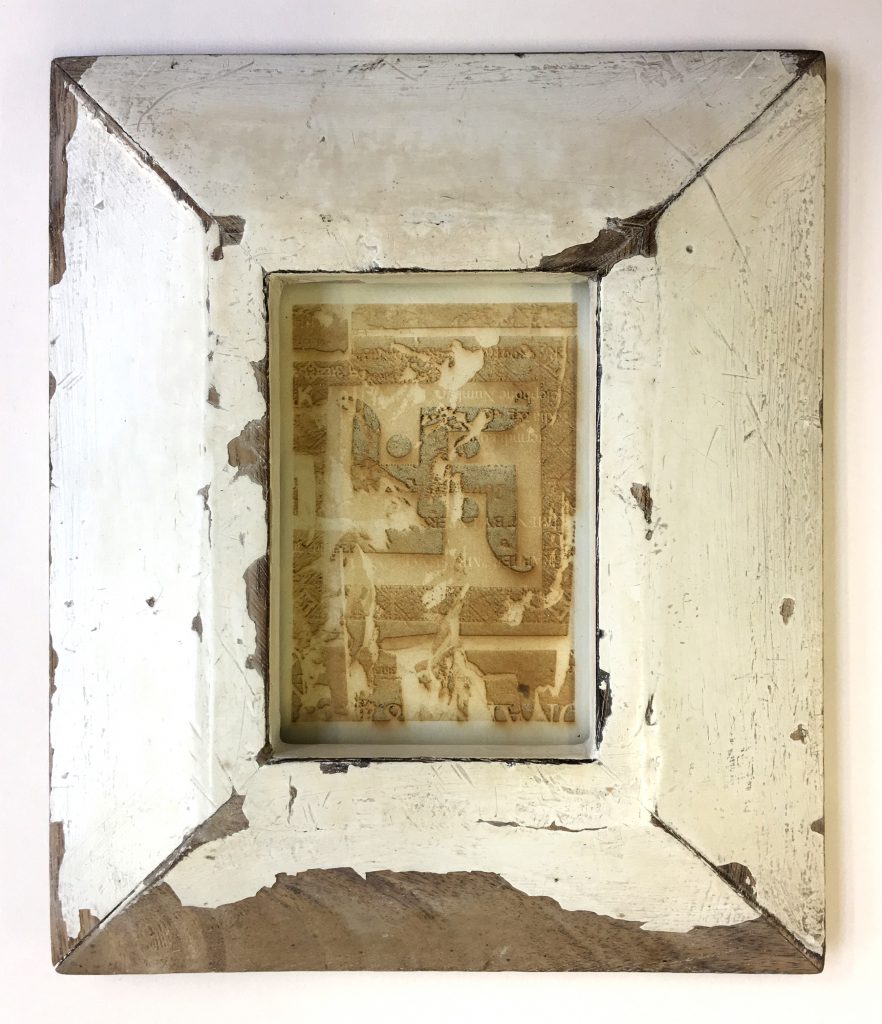 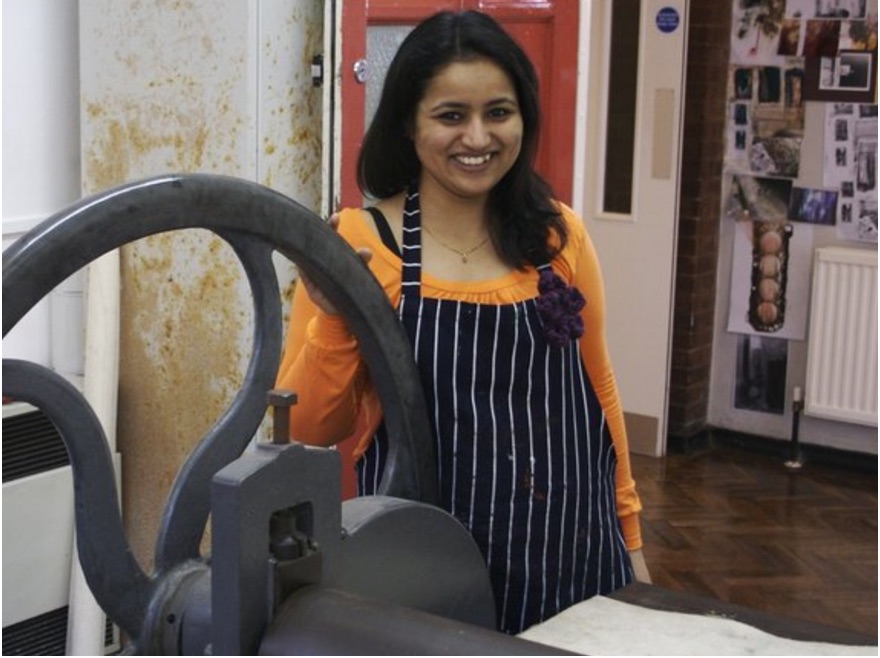