The exhibition proposal is an installation of screenprints and woodcuts by artists Noah Breuer and Charlene Liu. Their creative work examines themes of family legacy, identity and diaspora. Breuer and Liu draw upon diverse source material collected from family archives, cultural iconographies and ephemera. Recasting their imagery through various print methods, and combining abstraction, ornamentation, and illustration, their works seek to bridge the past and contemporary experience.

Noah Breuer will exhibit prints that reimagine the legacy of the 19th and 20th century designs of his family’s former textile printing business, Carl Breuer and Sons (CB&S). In 1942, the company, along with all other Jewish-owned property in German-occupied areas, was seized and sold to Nazi-approved owners, and his remaining family were murdered or fled. Noah Breuer resurrects the work of his lost European family using the CB&S archives at the Czech Textile Museum as primary source material.

Charlene Liu will exhibit a wall piece of coloured woodcuts. Liu’s visual ideas are drawn from the landscapes of her surroundings and a variety of sources, such as photos of her family’s Chinese-American restaurant in the American midwest, and figurines, vases, textiles, chinoiserie and copies of orientalist objects that signify the ‘far East’. She plays with different modes of representation to bridge personal and cultural allusions, highlighting the dynamic between self and others. Her work combines imagery with an elastic process in printmaking to explore regional topographies, material translations and hybrid subjectivities. 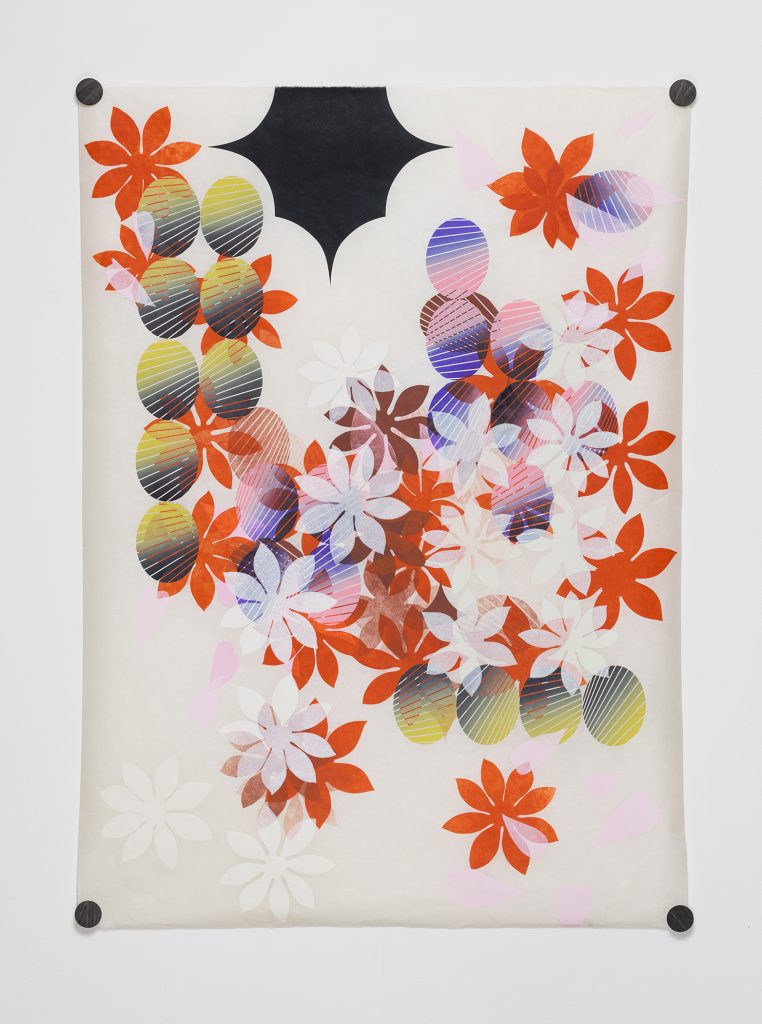 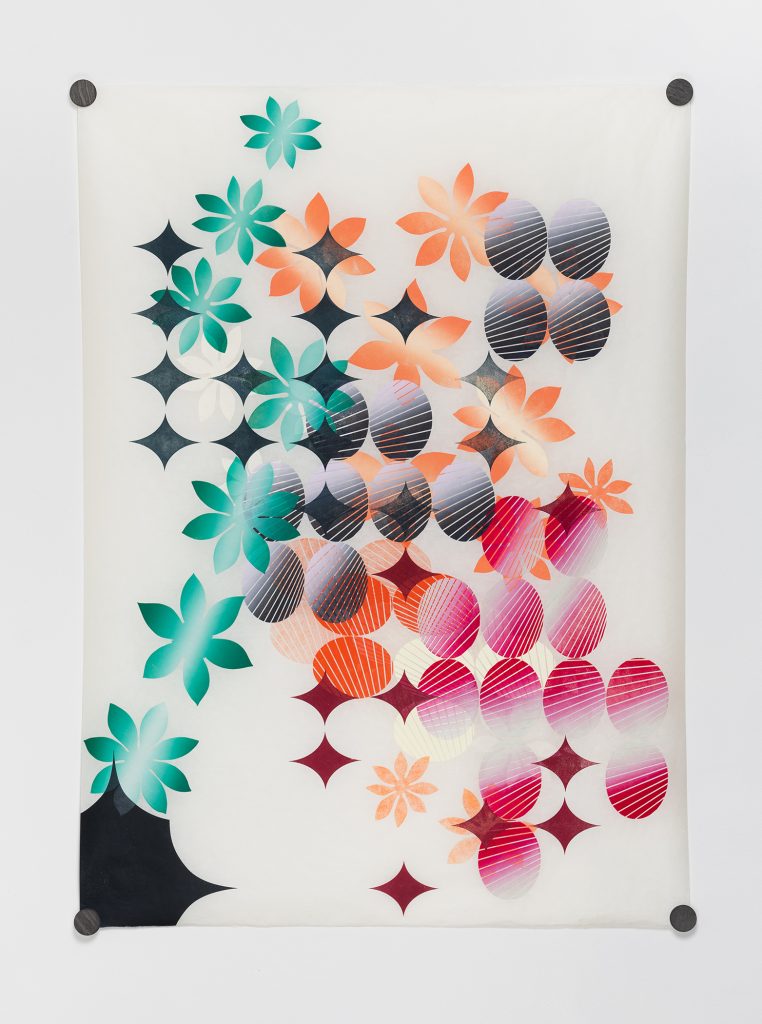 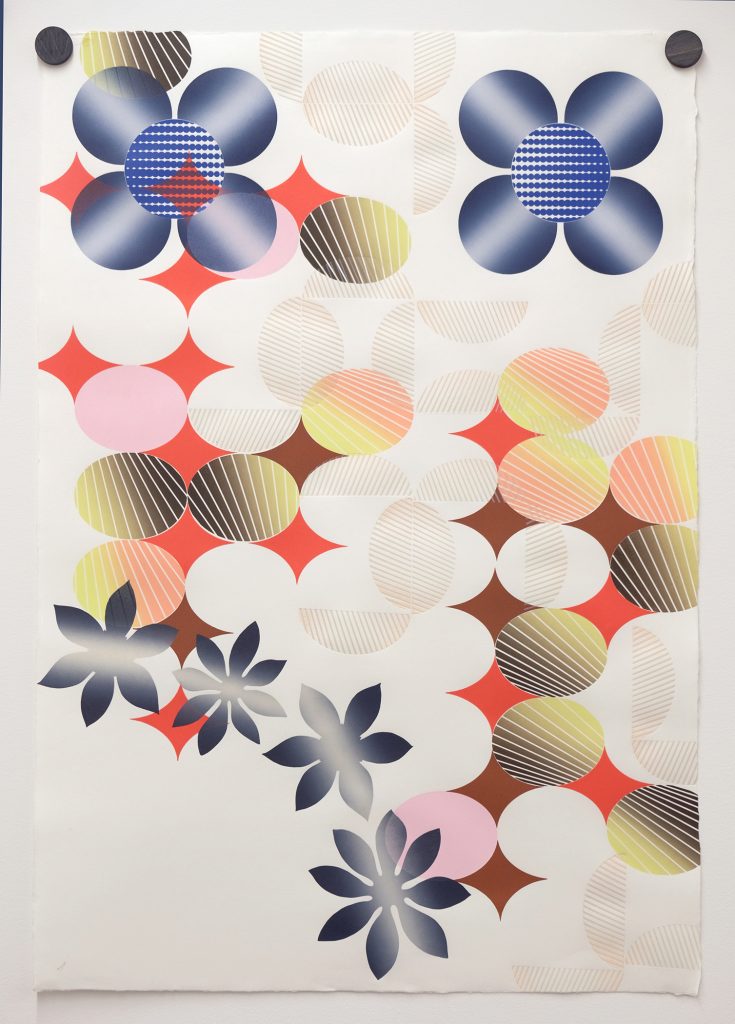 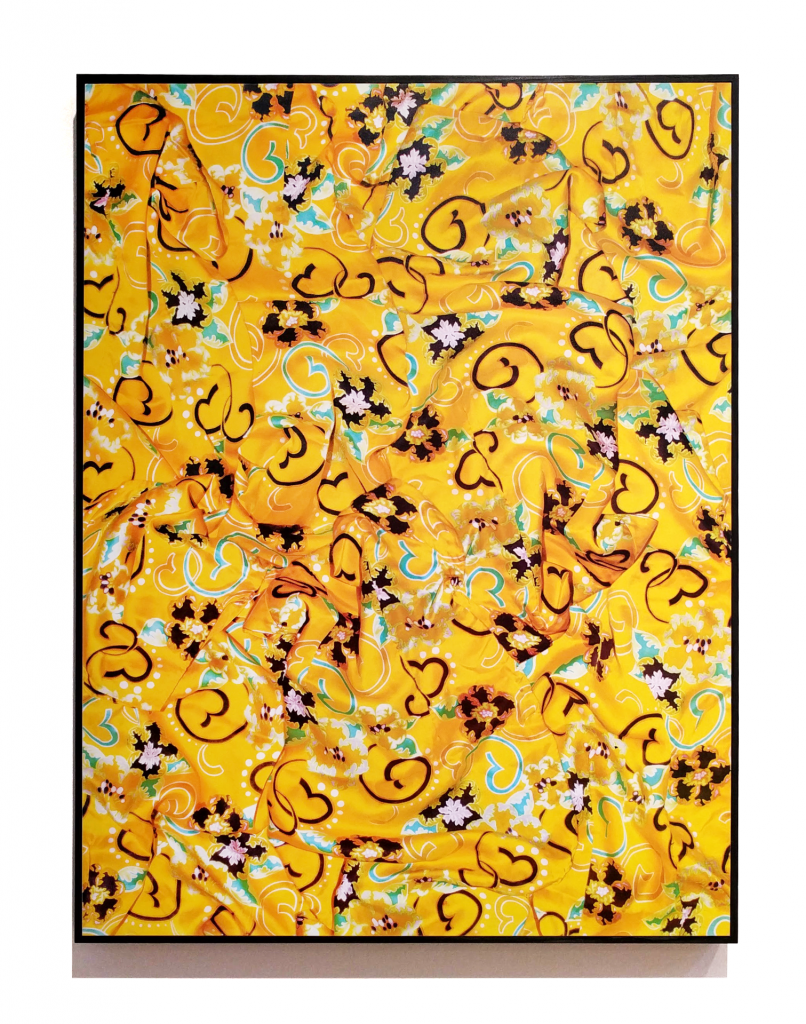 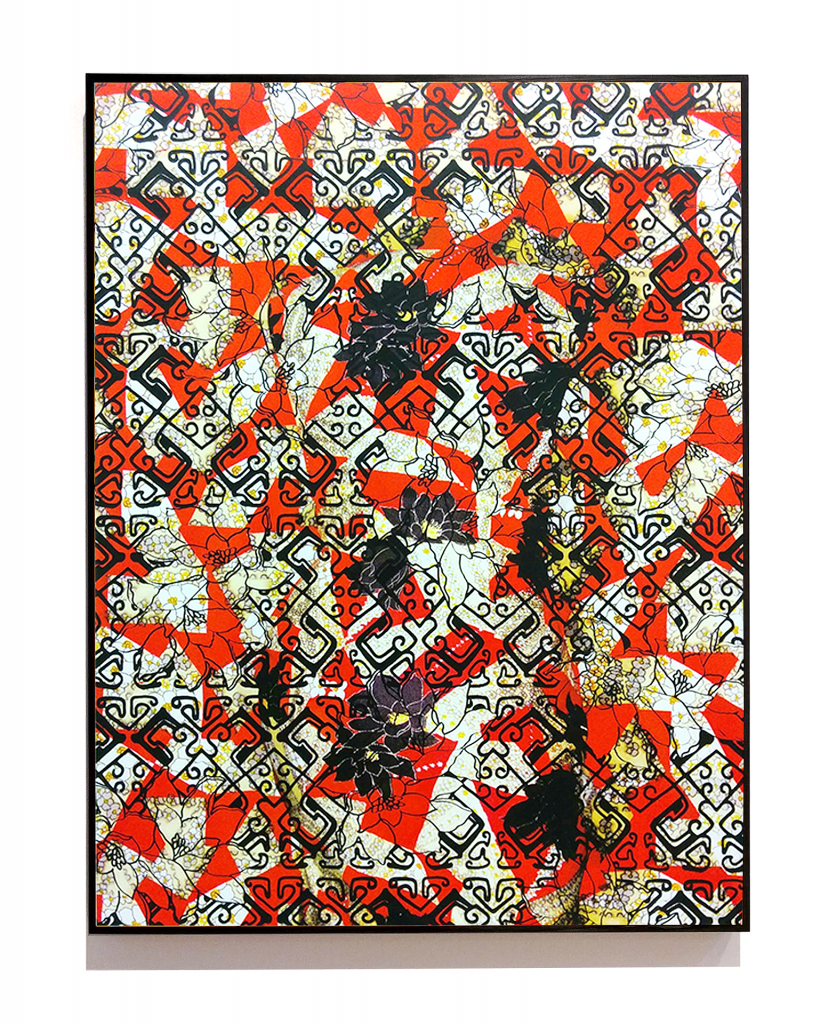 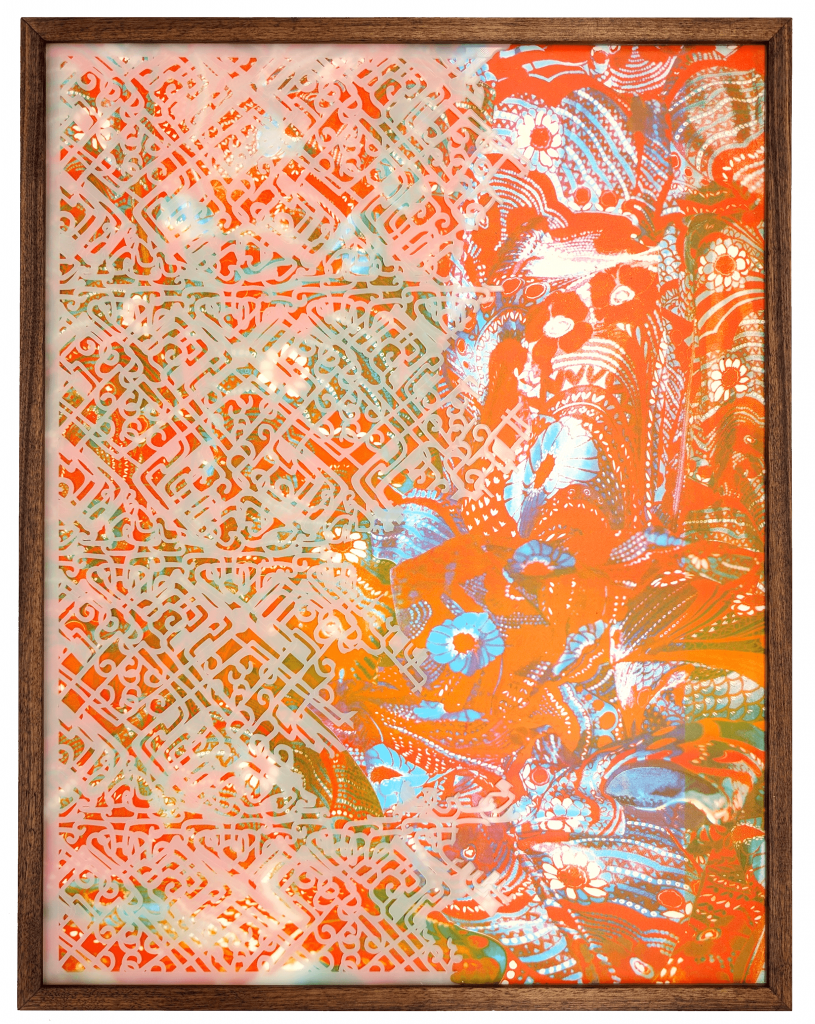 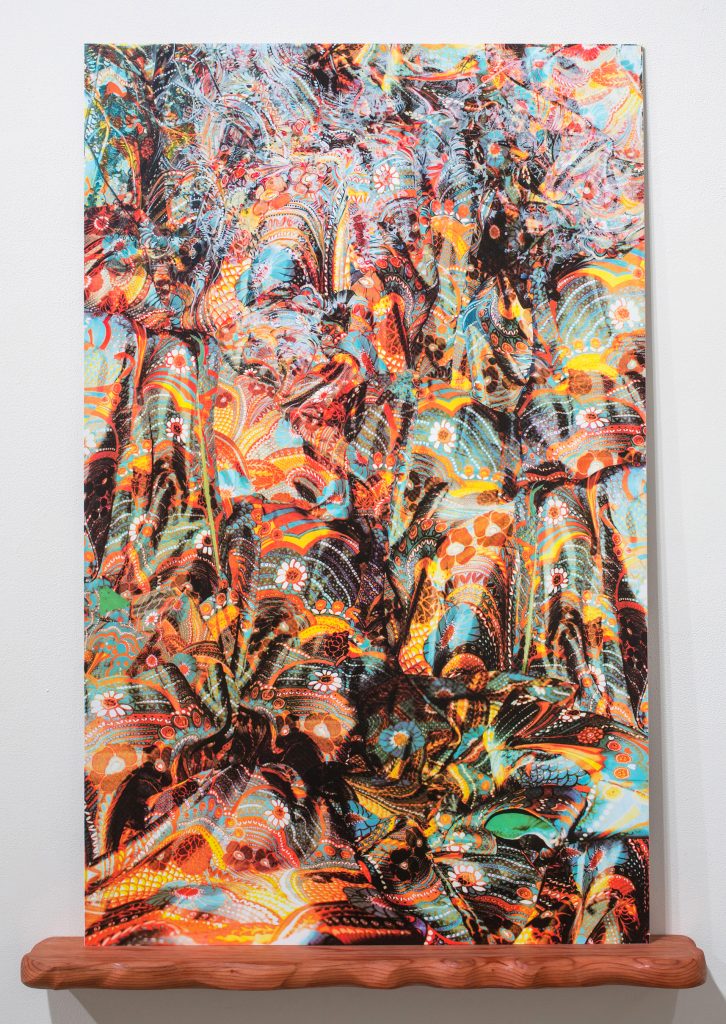 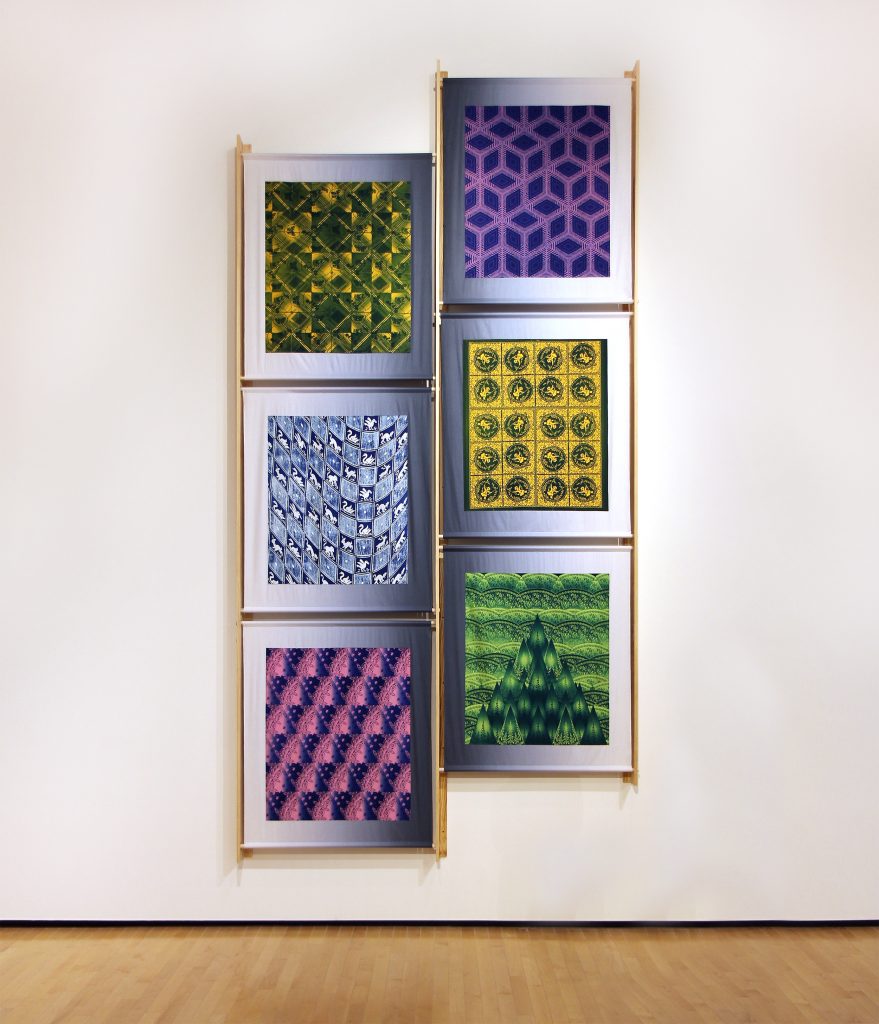 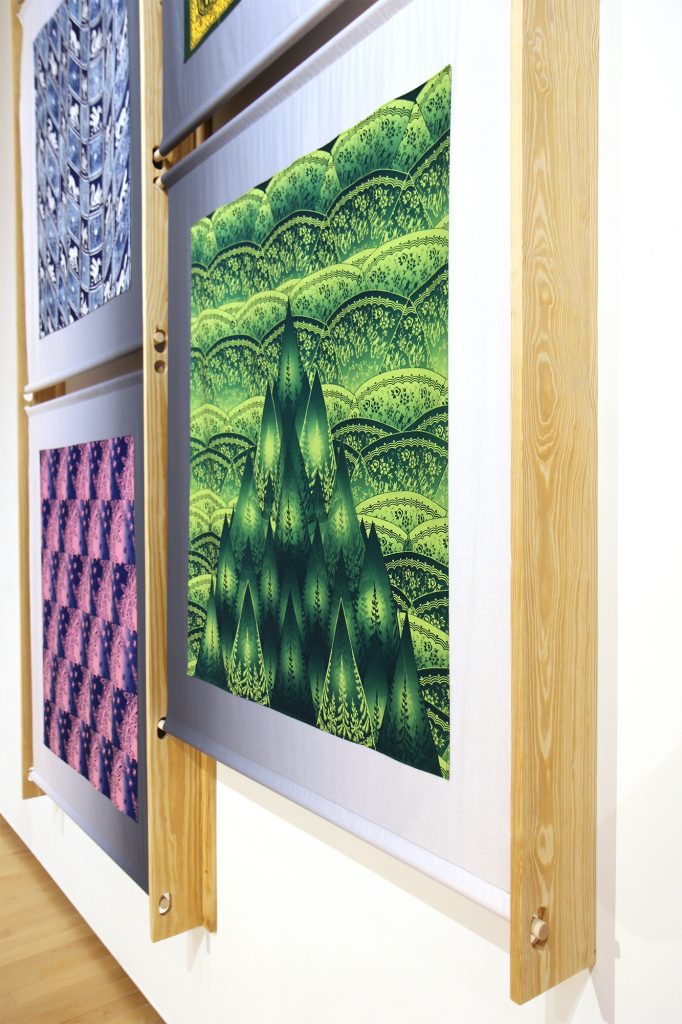 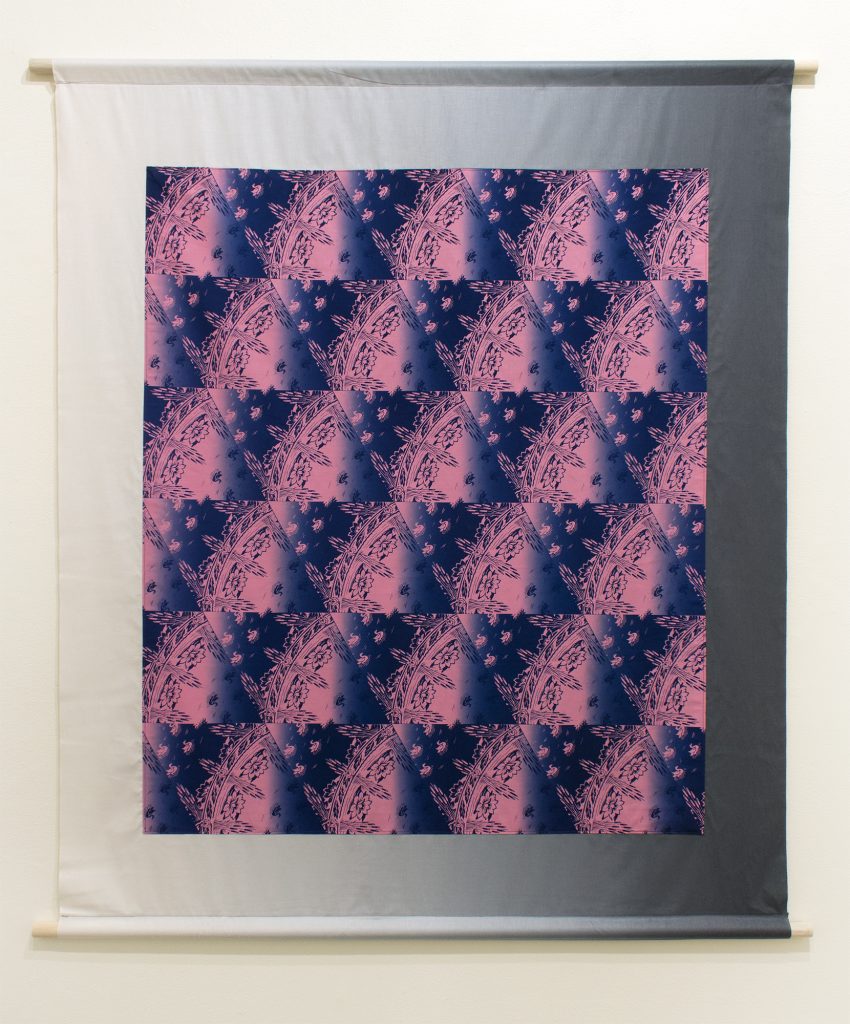 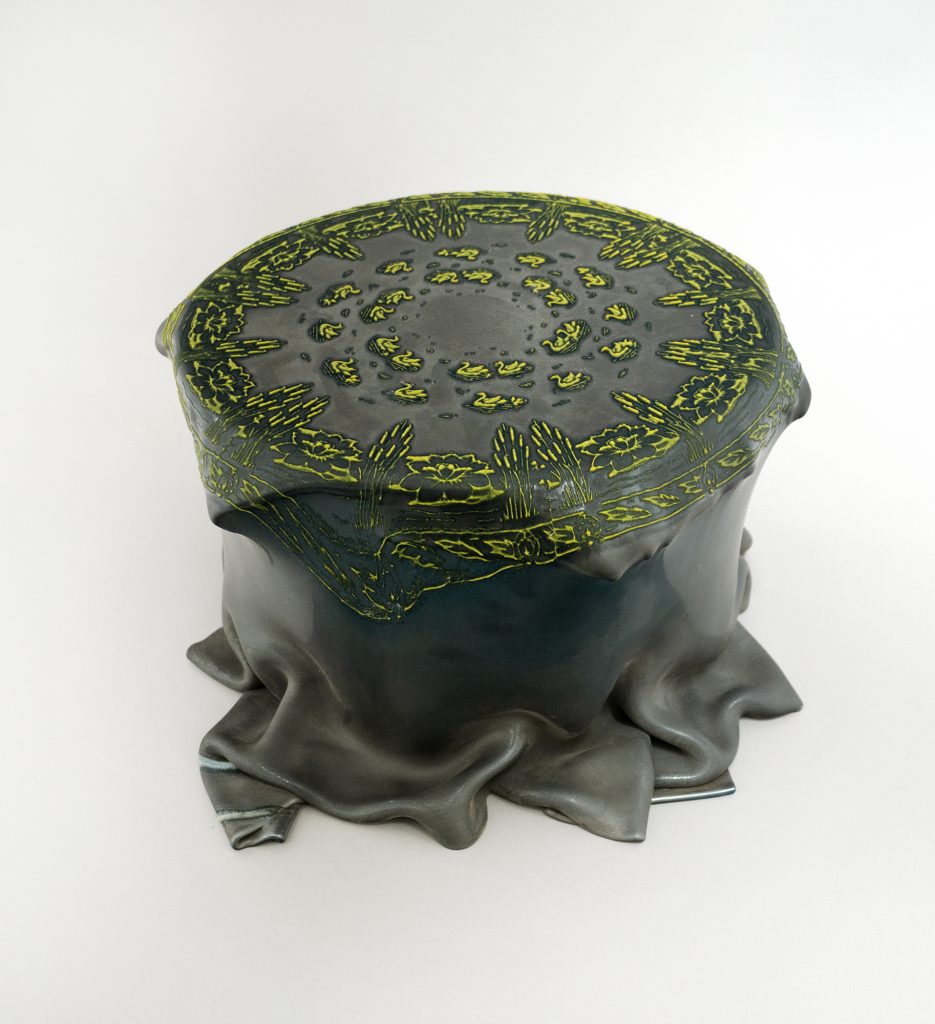 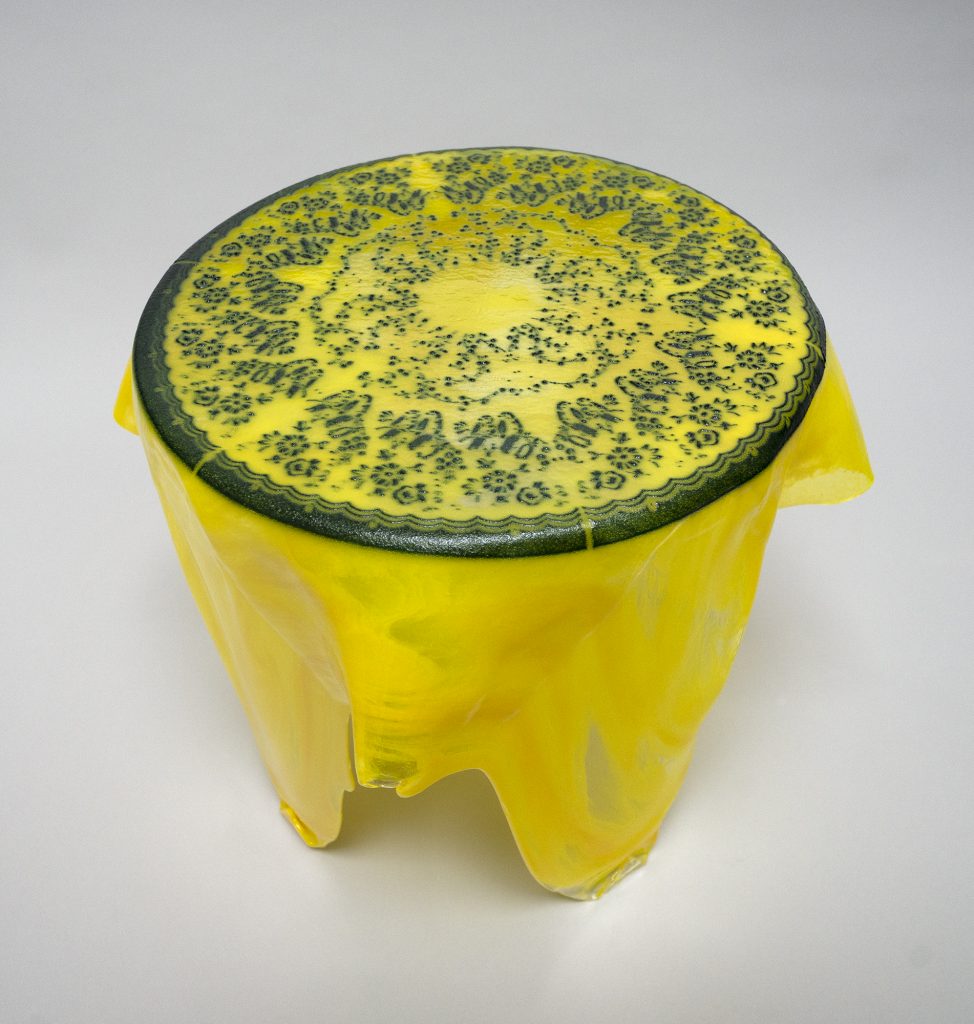 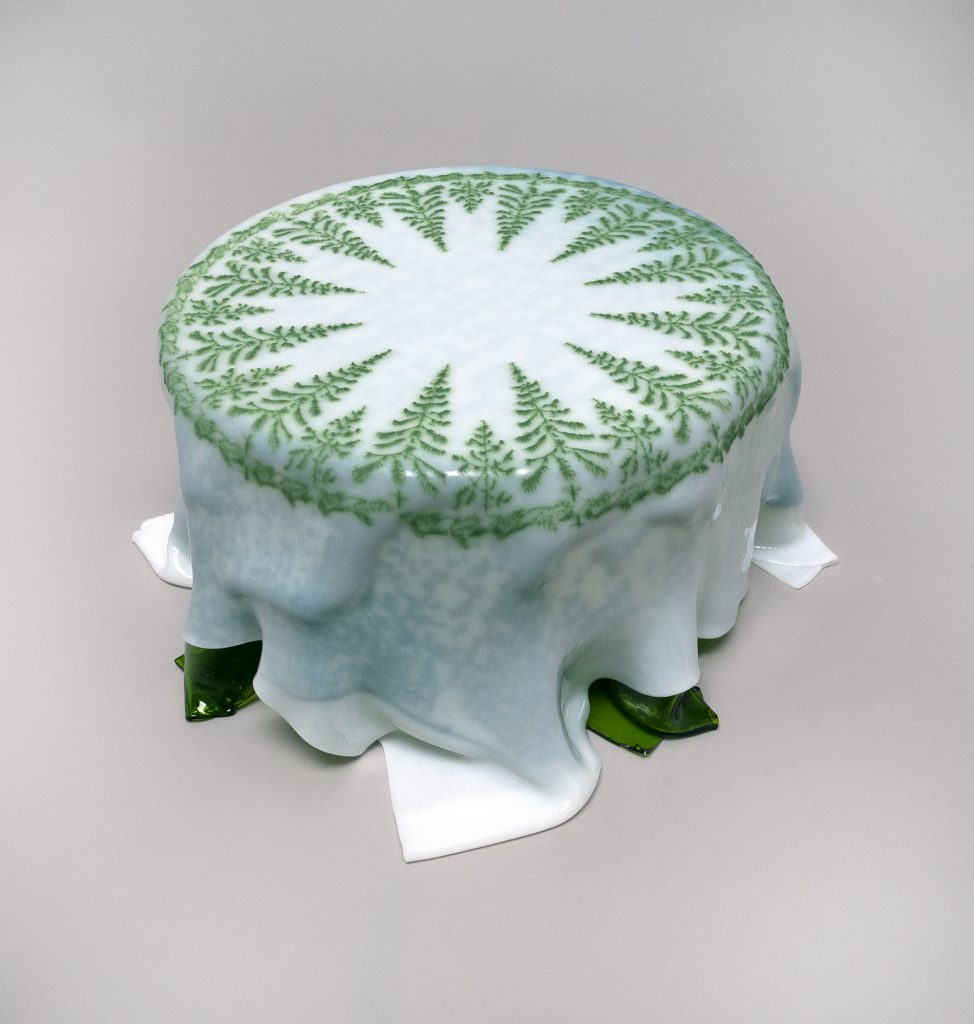 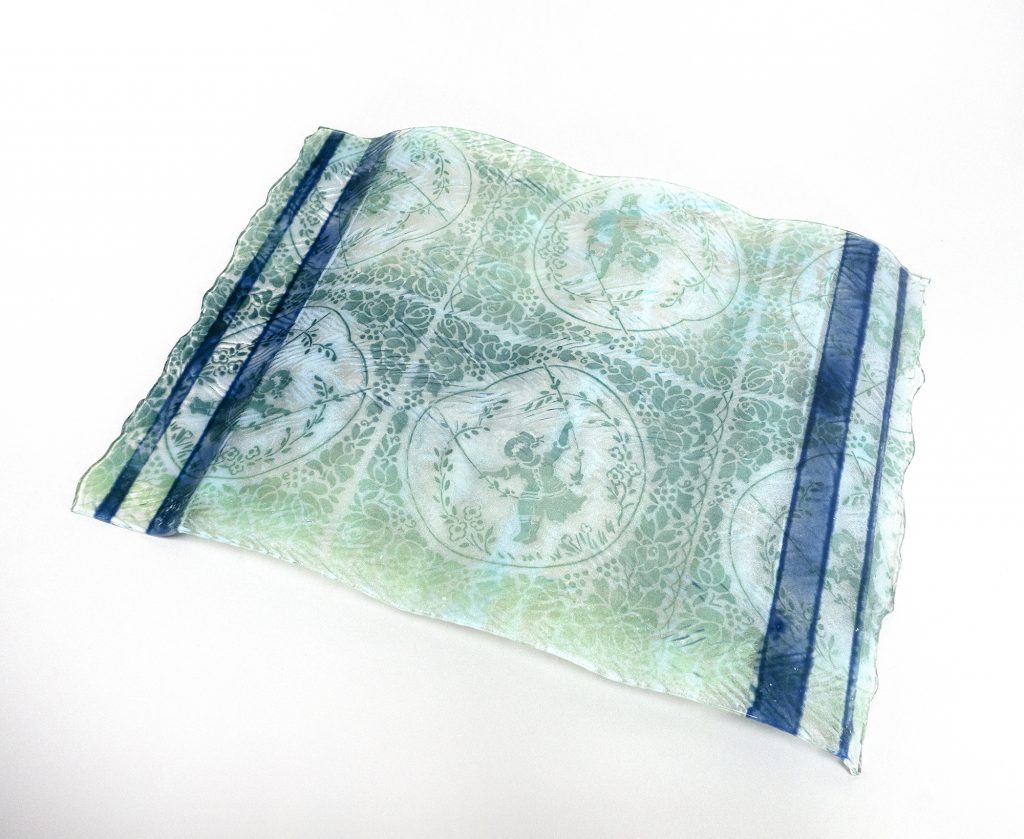 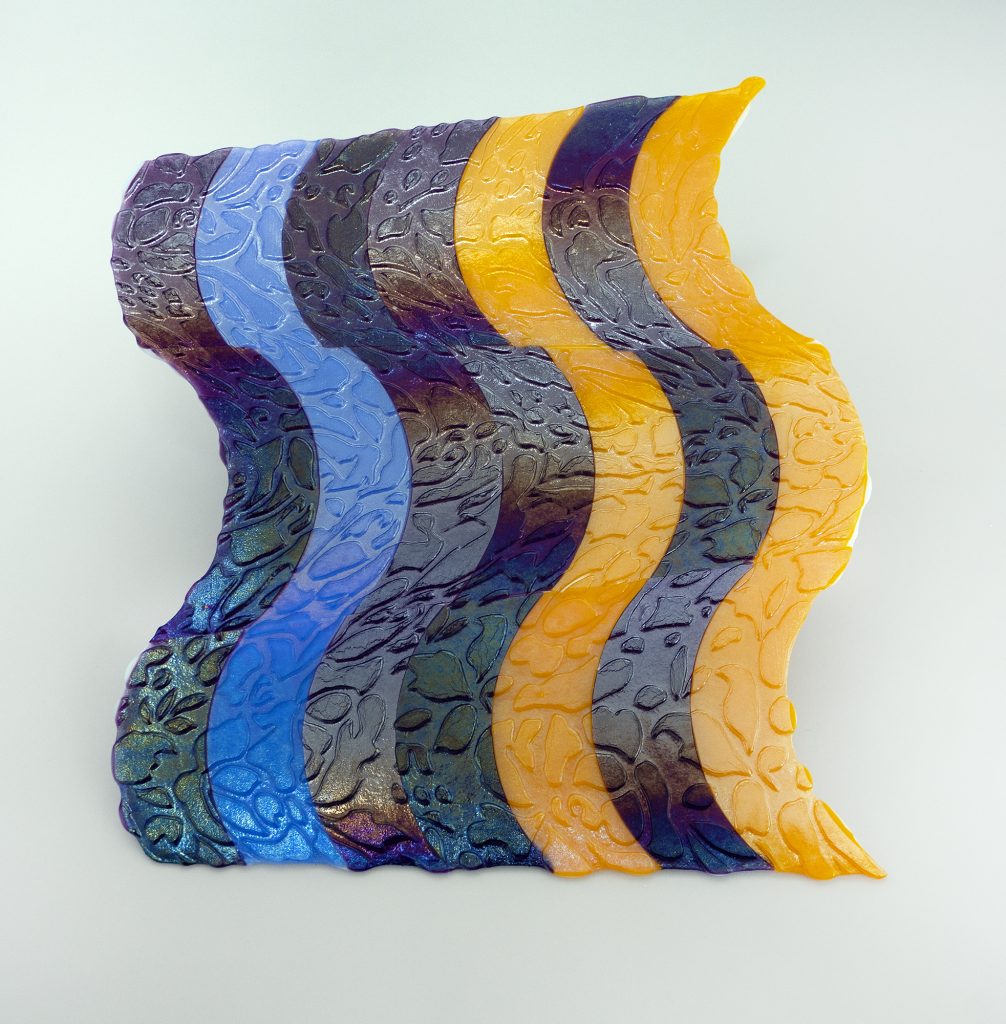 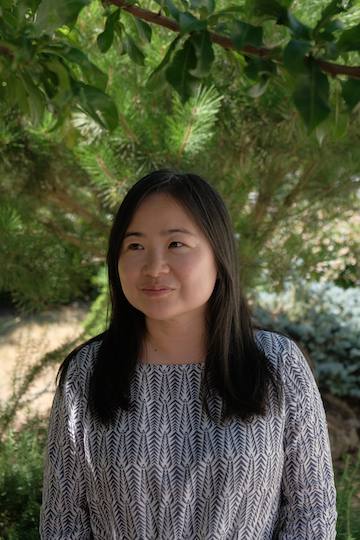 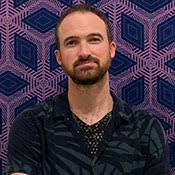