The Proximity project that I am proposing to exhibit at IMPACT 11 is a body of work that forms part of my PhD project called ‘Moving Still’. Where the aim of the research is to explore how digitally influenced and abstracted printing methodologies may be developed to extend environmental perceptions of natural conditions. With a focus on how the effect of print-based image filters such as the bitmap or halftone dot on images of the natural world may extend the reception and perception of depicted environmental atmospherics. The intersections of analogue and digital image print techniques, which are essential to my theoretical and studio practises, are used to provide a concurrent exploration of place and space. I am also interested in how the internal and external visions of time suggested within a single work are contrasted and combined using ‘old/slow’ and ‘new/fast’ printing technologies.

These works begin as photographic snapshots taken while in transit, from which I create hand-made collages. They are then screenprinted in 3 colour separations (cyan, magenta, yellow) which while still wet are flooded or dripped with water coloured or in the case of some left out in the rain. The individual separations are then scanned and combined digitally to reconfigure the image. This is then outputted using a large-scale digital printer. I then make further hand interventions with watercolour, flocking and stamping.

I have included images of two of the large works that measure 140cmx100cm and 100cmx140cm. Depending on the space I would like to exhibit between two to eight of these works of a similar size. I have also included an image of two of the three concertina artist’s books in progress which measure approximately 30cm x 100cm from the same body of work. If accepted they will be shown together for the first time at IMPACT 11. 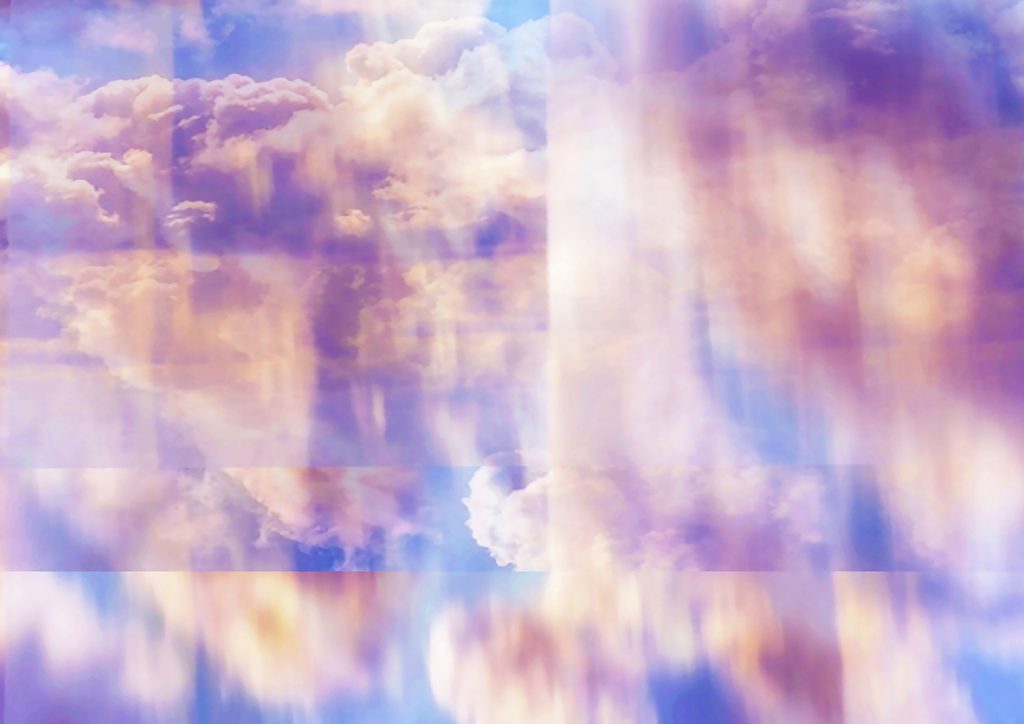 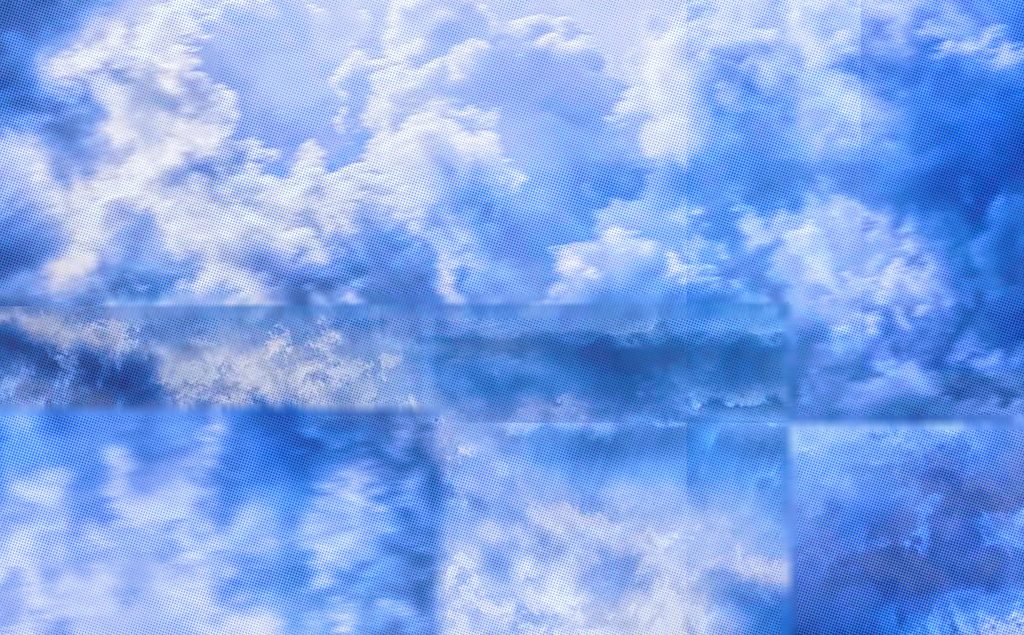 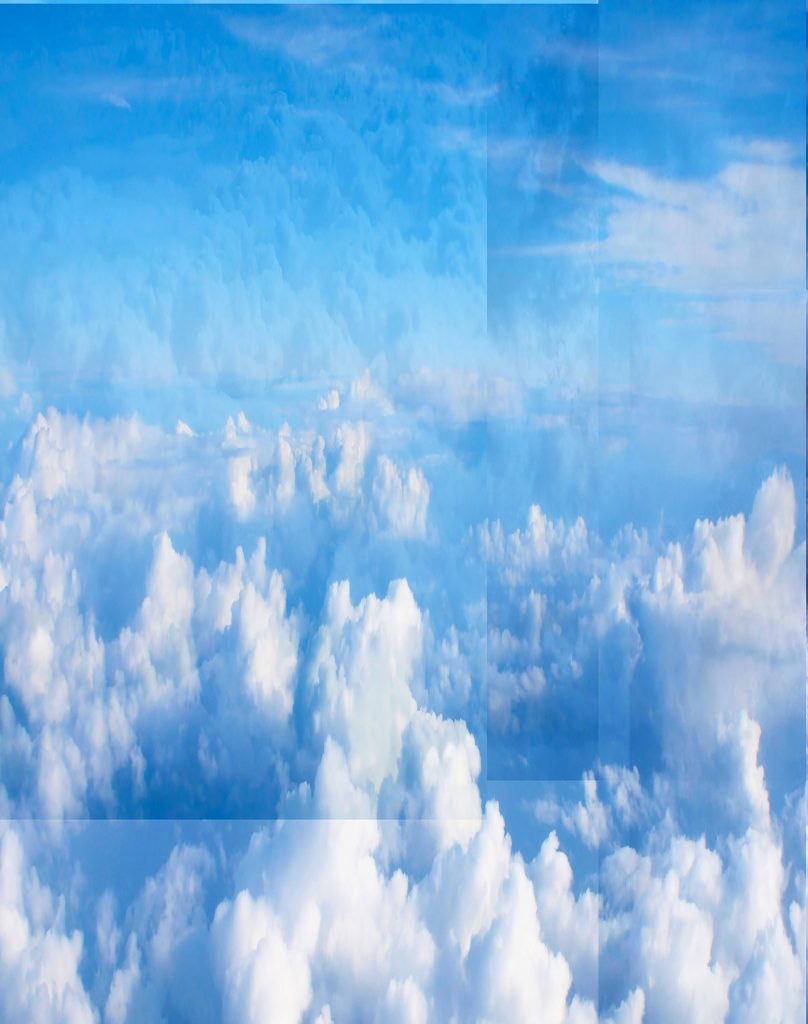 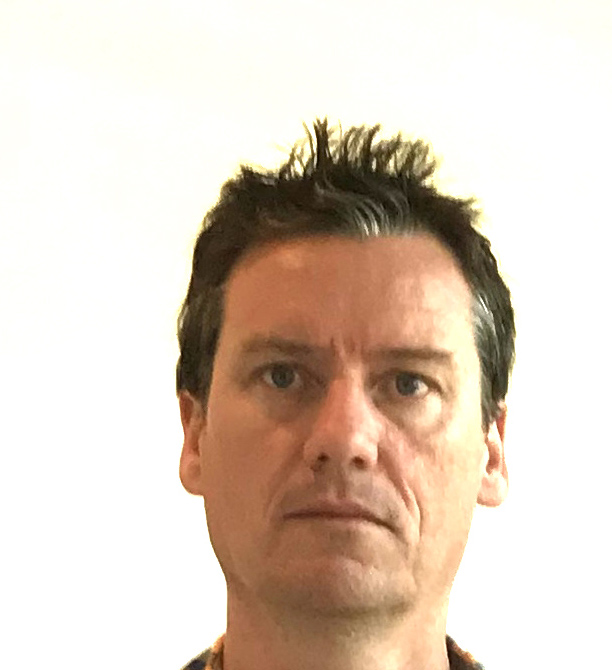