Constanza Dessain will present their practice-based, doctoral research which takes the gelatine relief of the woodburytype beyond its traditional use as a photographic reproduction method. Through visual examples of their work, they will discuss how its material and processual properties as an imprint can be exploited to give graphic expression to touch and time.

Dessain will demonstrate how historical research, technical innovation and material experimentation have informed their artistic use of new manifestations of the C19th process. As a printmaker for Factum Arte, they developed a hybridised method in which high resolution scan data was CNC milled into plates. More recently, they have ‘hijacked’ the method in a new direction. By using the gelatine ink to produce 2.5D images imprinted directly from objects and surface structures without the intermediate of a photographic image, they have created a new image forming process with unusual aesthetic effect. At the Centre for Fine Print Research, they have been extending the method’s potential by expanding the scale and the surface height of the gelatinous deposits to the threshold of their material stability.

These innovations will be contextualised in relation to the imprint as an artistic strategy which conveys a sense of contact in the work of other historical and contemporary artists, such as Hercules Seghers and Gabriel Orozco. Looking at Dessain’s recent projects will enable a discussion of the manner in which the print’s genesis affects the resultant image’s meaning. The variations in the photographic, digital and direct versions of the woodburytype method give it diverse aesthetic and conceptual possibilities for considering the relationship between surface and image. The resultant prints collapse the distinction between optical and tactile knowledge in subtly different ways that illuminate tensions between touch and veracity, as well as resemblance and illusion. 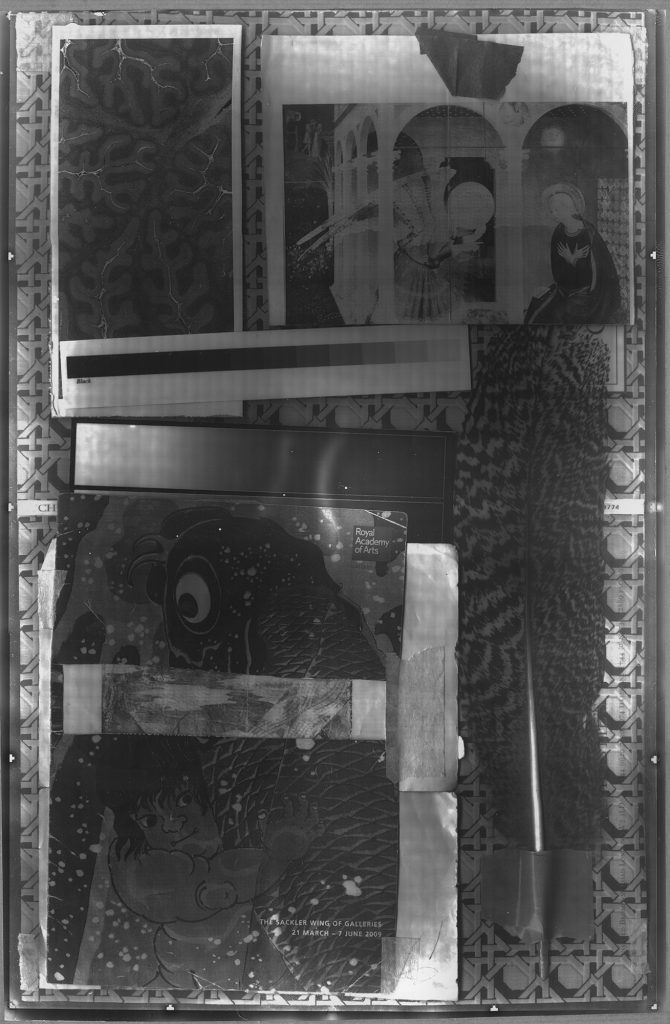 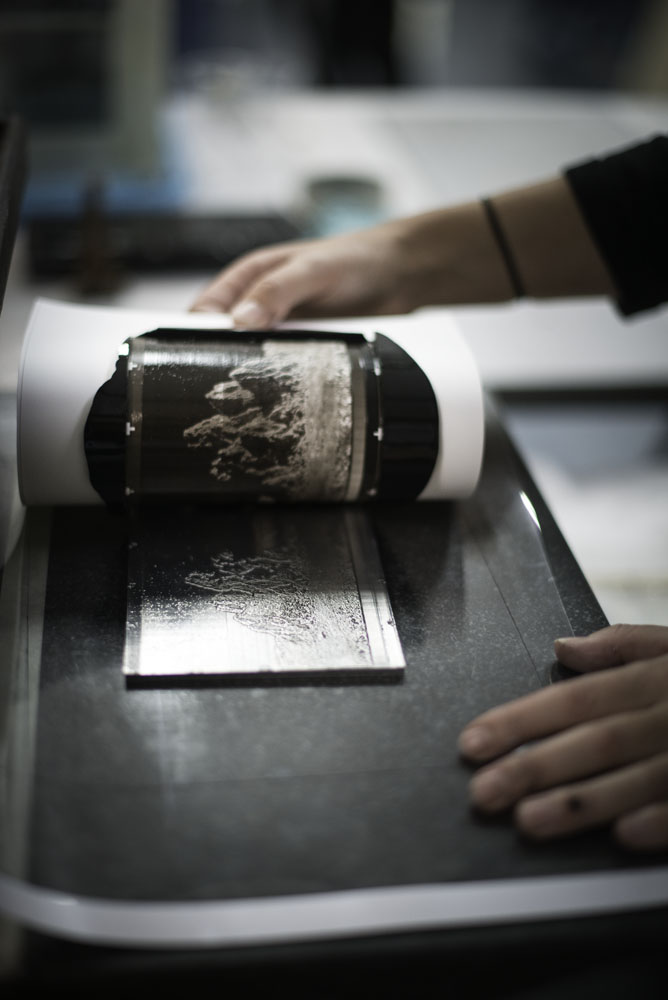 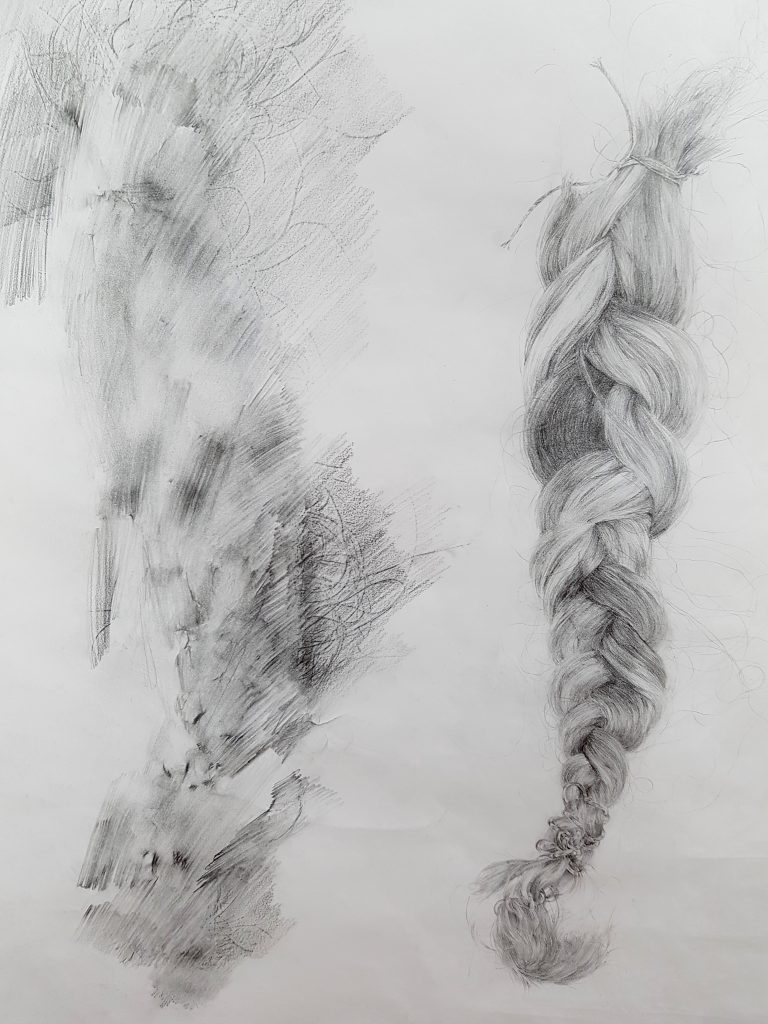 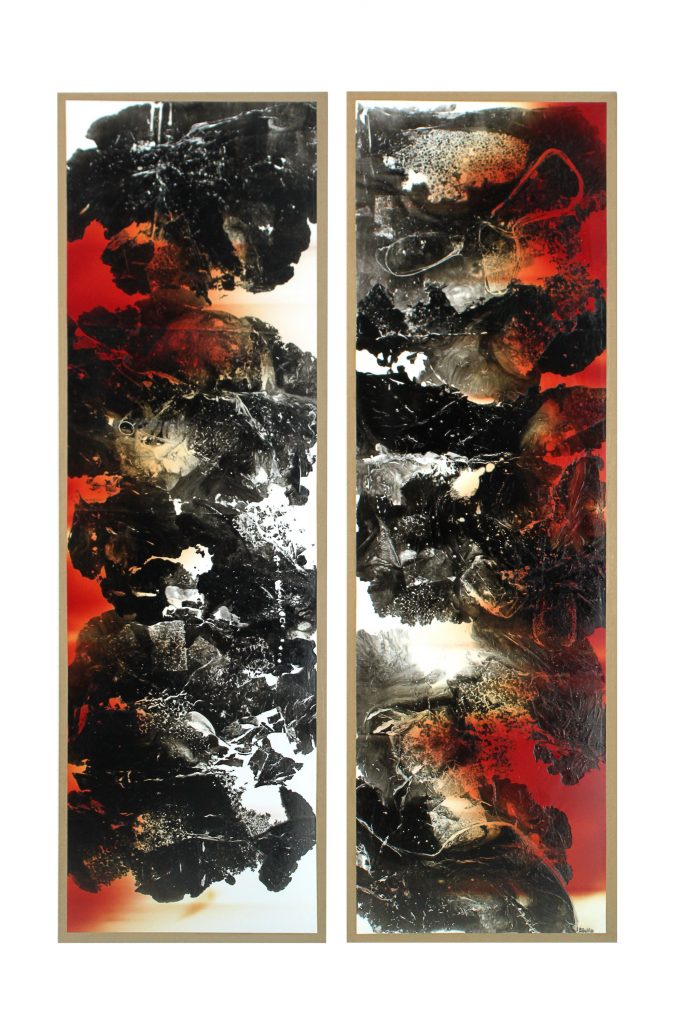 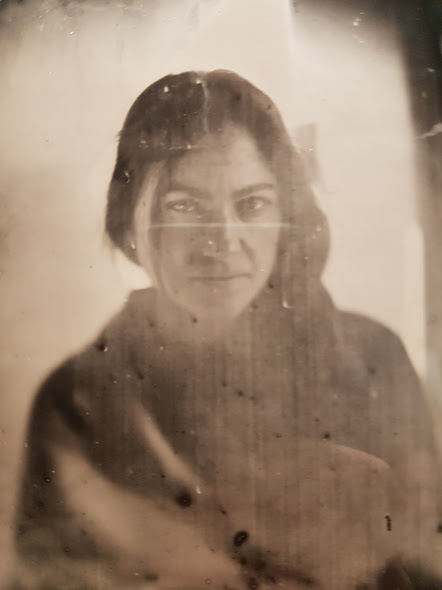