Artists play a critical role in enabling the public to connect and reflect upon diverse purposes in forms of communication and social engagement. Socially engaged and community-based artwork is not new. In recent years, we have witnessed globally and also locally, a lot of artists in Hong Kong take steps toward political and social engagement, such as socially engaged art, which involves people and communities in debate, collaboration or social interaction; but socially engaged art in form of printmaking is not common, while traditional printmaking is an indirect transfer process which a print is very time-consuming to produce and the process is relatively complicated.

This research paper will examine the intersection of printmaking, politics, and social engagement trend in HK with a case study of local visual artist Ms Lam Laam and one of her social practice projects—a large-scale collaborative artwork named ‘The Bridge of Human Right’ which 2,875 traditional Chinese characters of the ‘Universal Declaration of Human Rights’ were engraved as inscriptions on discarded wooden planks and then shown as a footbridge in an exhibition in 2013; incidentally the inscriptions were re-rubbed on paper in July and August 2019 as an action and reaction through the collaboration of friends, students, and volunteers during social unrest and months of anti-government protests against the contentious extradition bill in Hong Kong.

Is collaborative printmaking the future of print art? 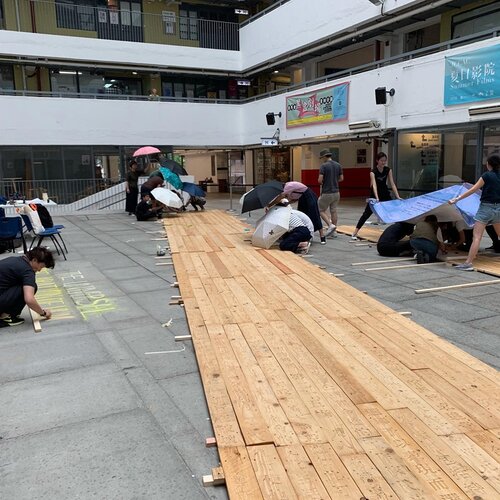 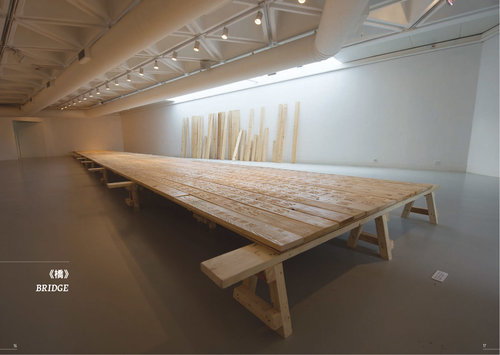 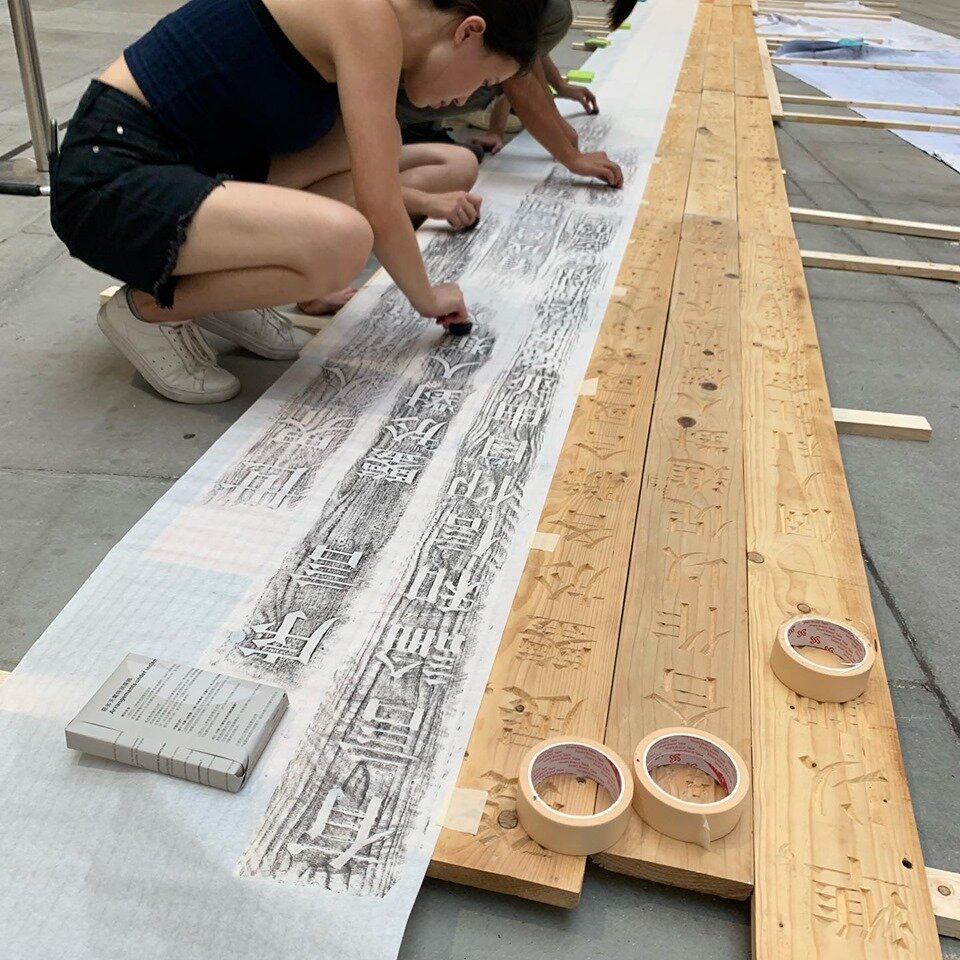 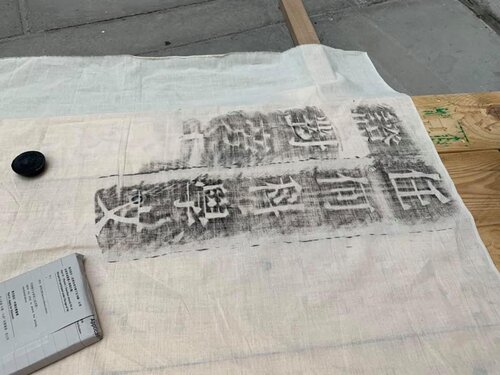 Printmaking as social and collaborative arts practice in Hong Kong 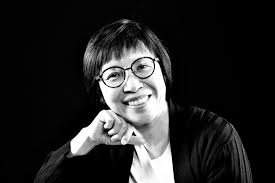