An encounter between an artist living in Macau, Asia (Mel Cheong) and an artist living in Norway, Europe (Judith Elisabeth de Haan). They met each other at the artist-in-residency program at MI-LAB in Japan. Mel and Judith did an exhibition together called ‘Poetic landscape’ at IMPACT 10 Encuentro in Santander, Spain in 2018. They meet again at IMPACT 11 in Hong Kong. An encounter between the Eastern Japanese woodcut technique called Mokuhanga with watercolour, pressed by hand with a ‘baren’ on Japanese paper and woodcut made in the Western European technique with oil ink and press.

In Santander, Mel and Judith combined the work with poems from Kit Kelen, an Australian poet who lived a big part of his life in Macau. Judith met him in Hong Kong in 2013. Kit has spent several months in Norway in the past few years. With an exhibition in Hong Kong, we’ll have rounded the circle.

Mel and Judith will show new works: city and natural landscapes with imaginary, animal or human figures. Both with a poetic touch. 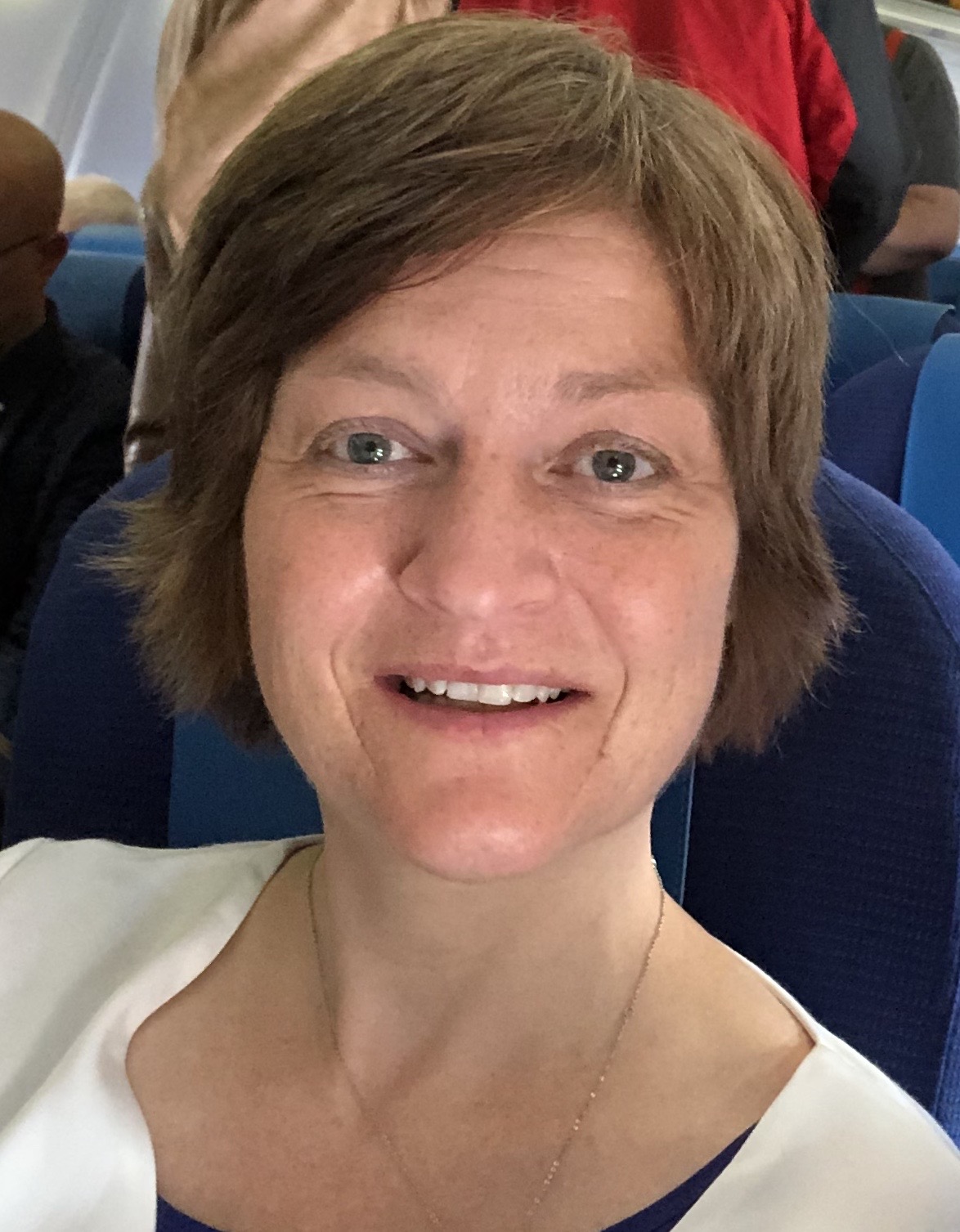 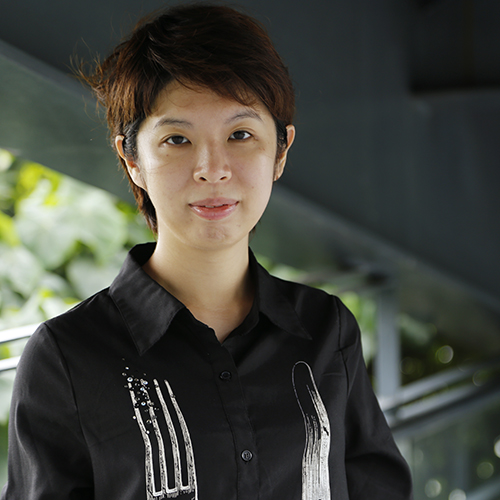