I want to present my experimental work with the concept of readymade matrices in order to present the area where culture and nature overlap. I used tree bark ‘carved’ by bark beetles as matrices for my monotypes on paper ribbons. I weaved and glued the paper strips together and transformed them into artefacts. I used the minimalist principles and the repetition of an individual motif in large numbers to assemble the prints into circles, nets and conceptual three-dimensional installations.

Bark beetle infestation of the spruce forest in Slovenia and worldwide was caused by planned afforestation during the second half of the 20th century, due to which people were planting spruce trees in monoculture at altitudes too low for them. This fact, combined with global warming has turned monocultural tree planting into an environmental disaster. In my works I reflect the civilisation and the world, as well as create a story of the dissonance within us, since we keep declaring our love for nature while performing violent actions against it. 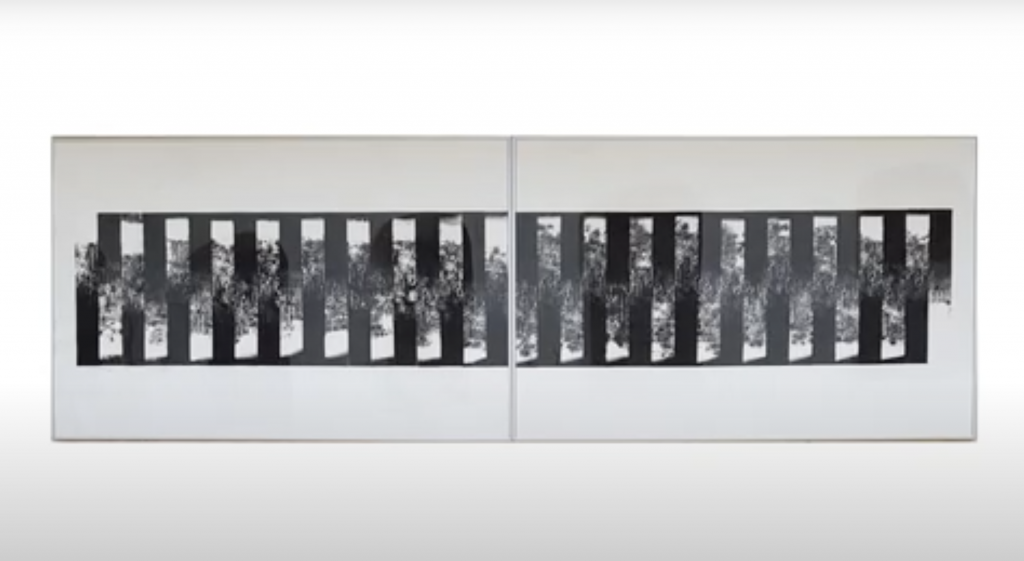 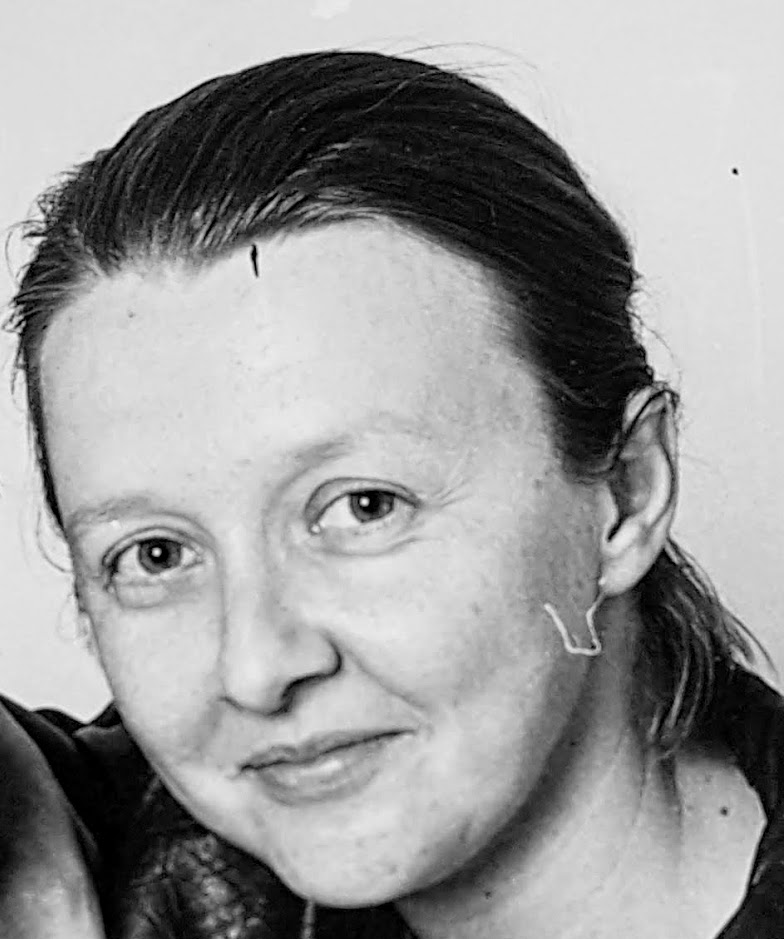