Dundee Print Collective (DPC) was initiated by the IMPACT 8 conference and hosted by Dundee in 2013. One aspect of the creative footprint left on the city by IMPACT was the desire to form a new artist collective, promoting printmaking as a collaborative medium of expression and dialogue. It has been an active project since 2014, exhibiting their first project ‘Edition One’ in December. Working in conjunction with Dundee Contemporary Arts Print Studio, it currently has over 70 associated members throughout Scotland, consisting of undergraduates, graduates, post-graduates, lecturers, professors, practising artists/designers, and people with new formal art training and background. To date, Dundee Print Collective has had over 100 active participating members and exhibited collectively in nine major projects and exhibitions, two of which were exhibited internationally at IMPACT 9, Hangzhou, China in 2015 and IMPACT 10, Santander, Spain in 2018.

The illustrated talk proposed would be a retrospective of the print collective’s projects from its first five years. It will also discuss the working model that the original founding artists established, for a fully inclusive print collective, which has since developed into a diverse and flexible resource facilitating printmaking engagement with communities. 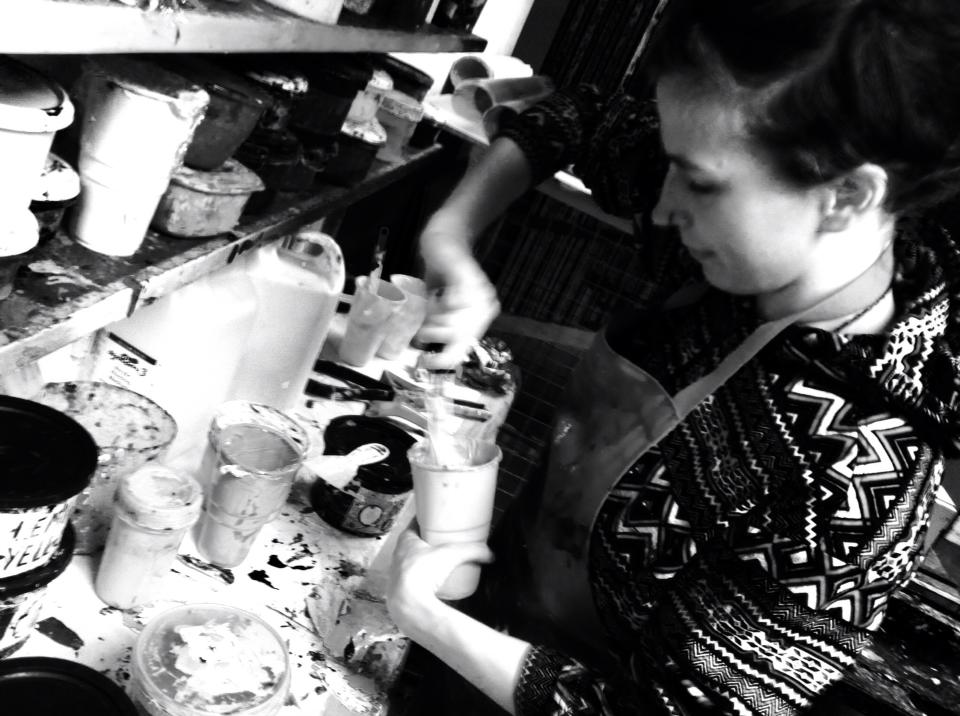 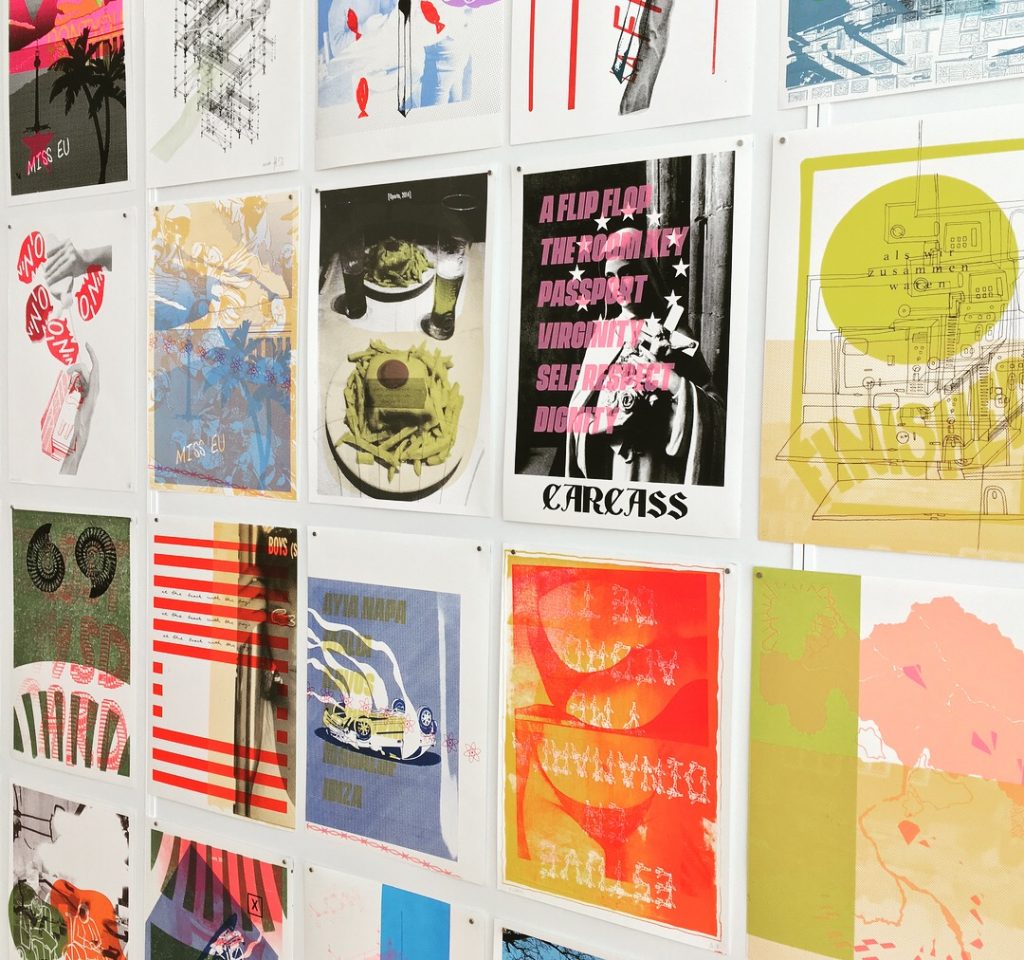 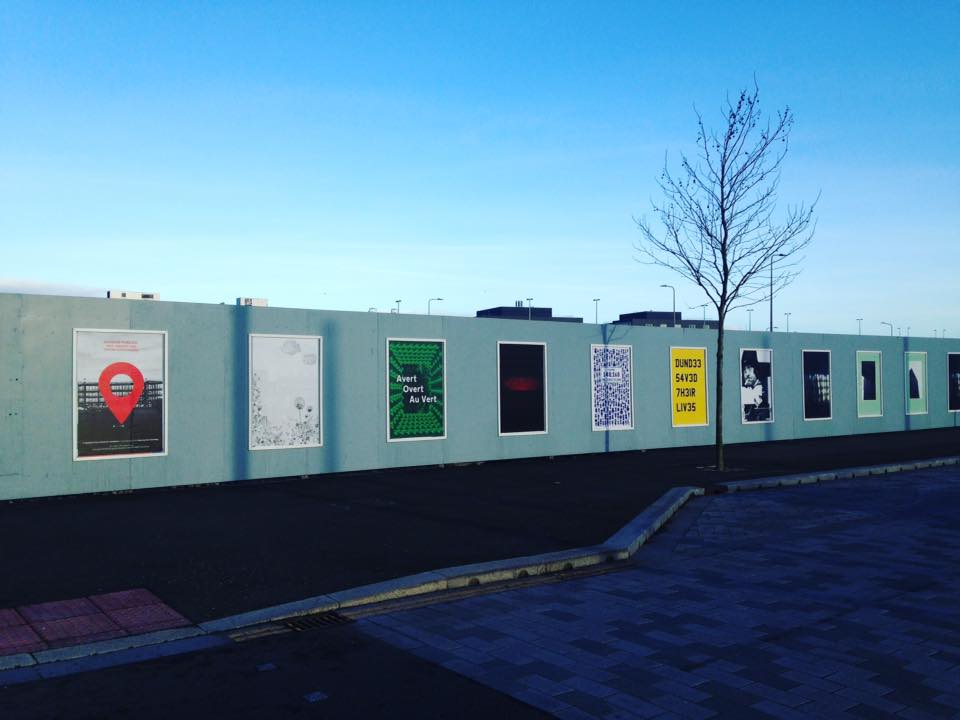 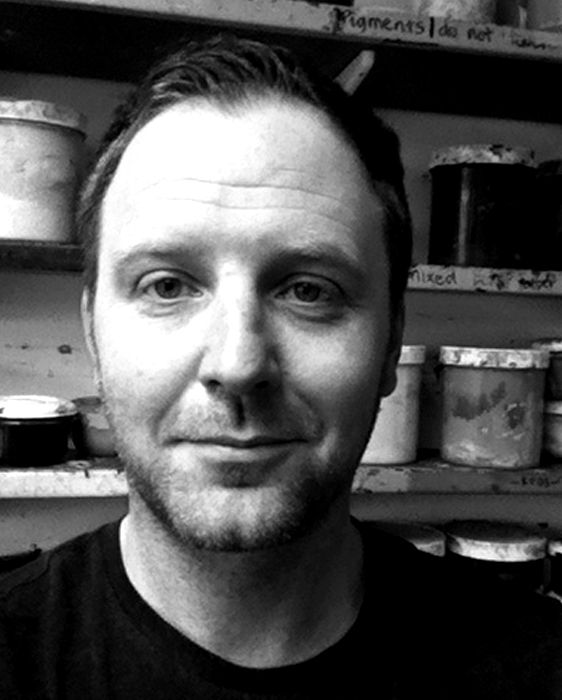