What does ‘Alice in Wonderland’ have to do with printing history? ‘Alice’ is one of the very few books to be in continuous production over the last one hundred and fifty years. ‘Alice’ and its sister publication ‘Through the Looking Glass’ are unique in that they have always been illustrated volumes, thus offering a great opportunity to compare developments in technology through the years.

The first publication of ‘Alice in Wonderland’ in 1867 was printed in letterpress and the illustrations by John Tenniel were engraved by the pre-eminent wood engraving company of the time the Dalziel Brothers. By 1907, the copyright had lapsed with Carroll’s death and a spate of colour editions appeared. Demonstrating the arrival of the four-colour separation half-tone.

By 1930, lithography was having a commercial presence. In 1930, the artist Marie Laurencin, produced a limited edition ‘Alice’ with six hand drawn coloured lithographs. A beautiful animated picture book illustrated by Julian Wehr in 1947 demonstrates the versatility that litho could offer.

In the 1970s, the British Pop Artist Peter Blake produced a series of 12 screenprints of ‘Alice’, with the London Screen Print Studio Kelpra. In 1982, intervisual communications designers of pop-up books, which were assembled in Cali Colombia, published their ‘Alice’.

By the 2000s, as cutting and creasing technologies improved, pop-up books became infinitely more elaborate. Pop-ups by Robert Sabuda and Jotto Seibold, which were printed and assembled in China, demonstrated the global printing trade. In 2018, Italians Irena Trevison and Nadia Fabris produced the first laser cut ‘Alice in Wonderland’.

This paper will present a more detailed printing history of ‘Alice’ including examples of leading artists of the day and how the printing process influenced their work. 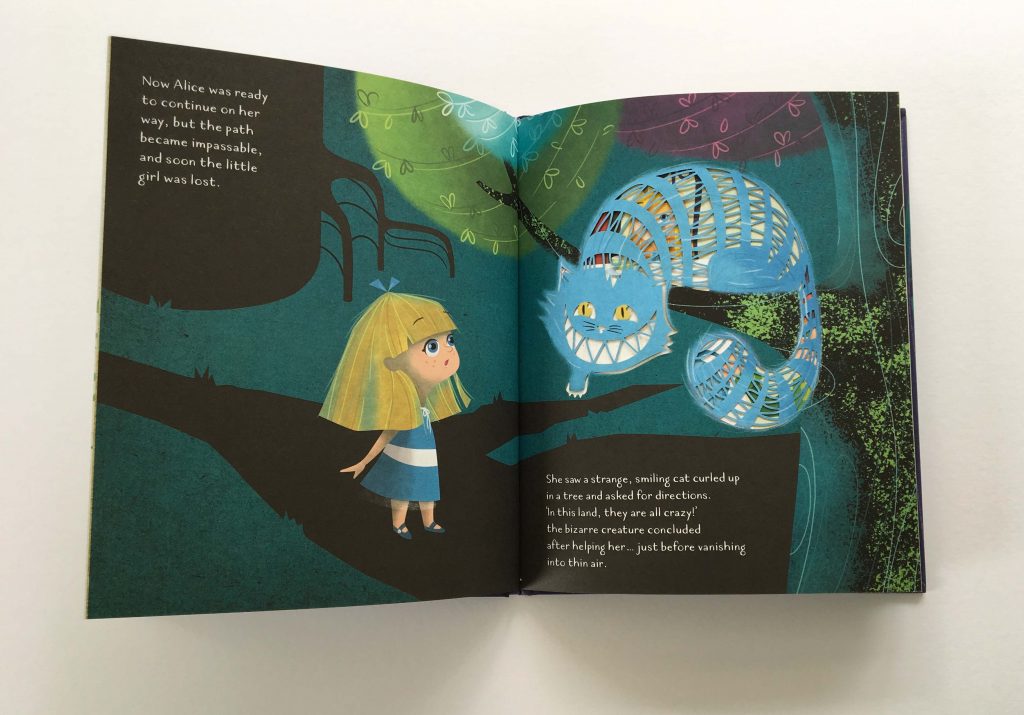 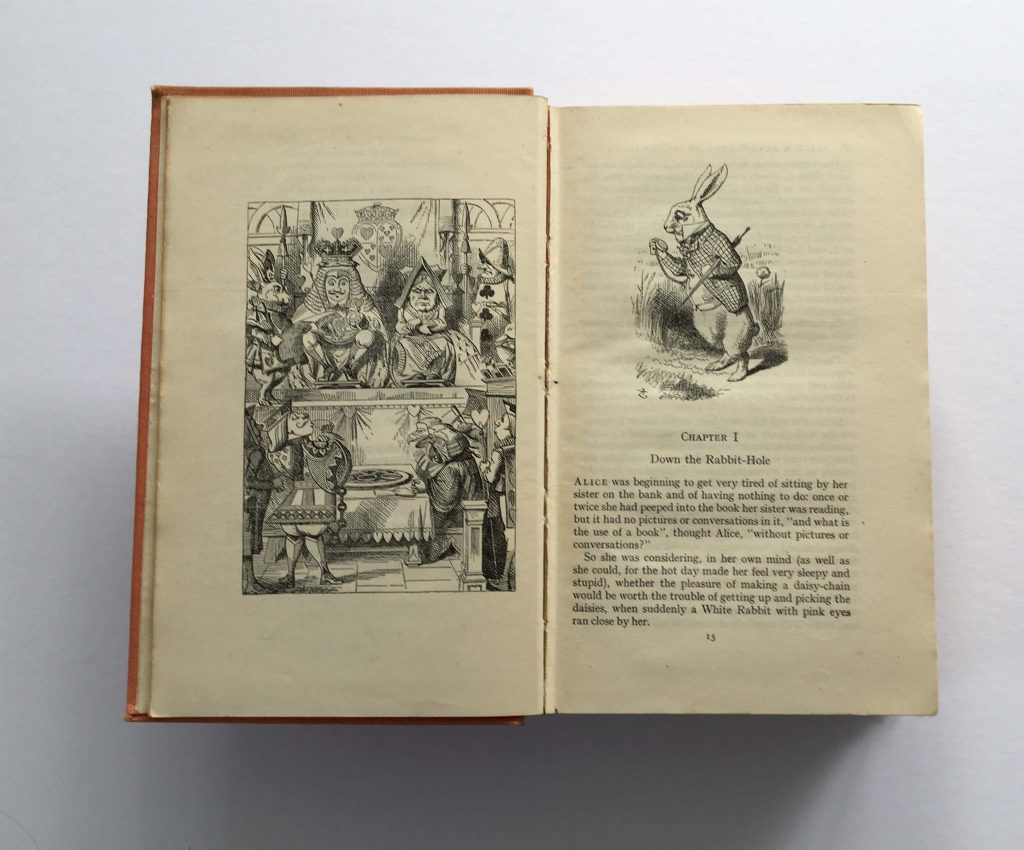 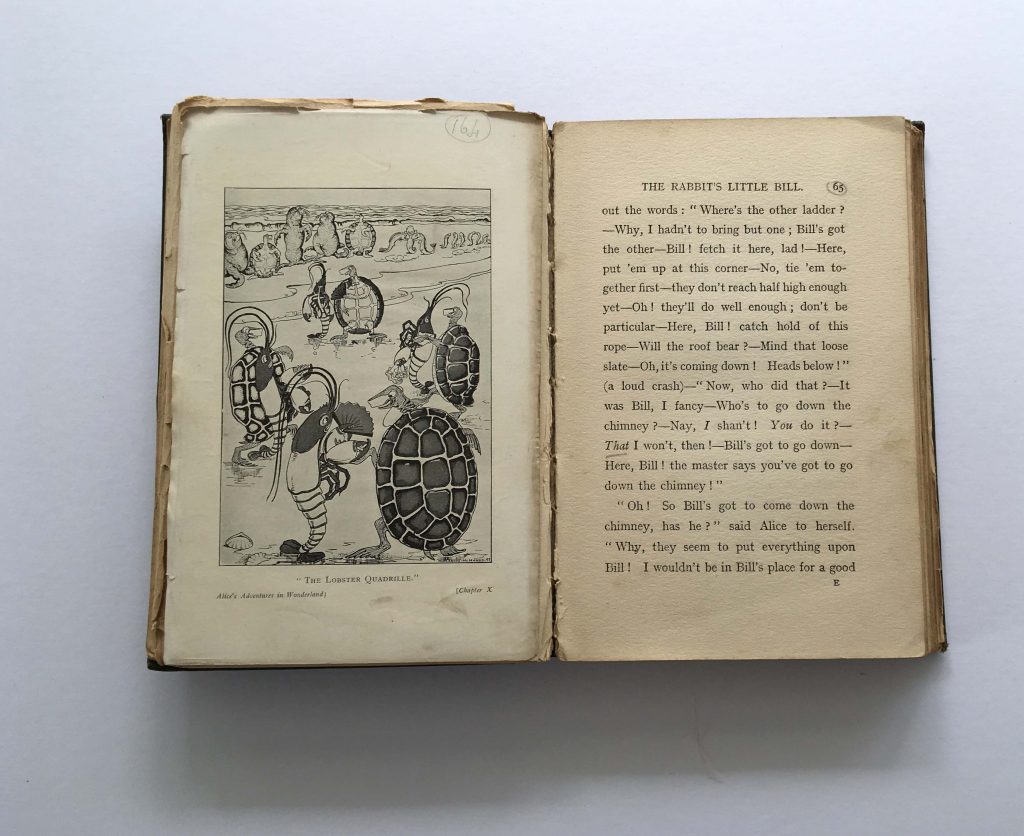 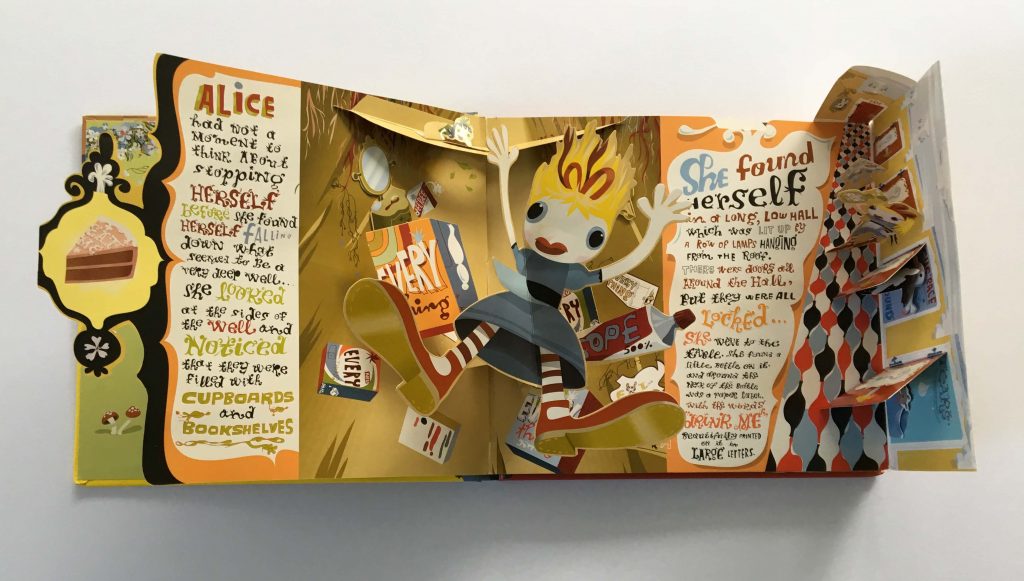 An interpretation of the evolution of print technology, past, present and future, through the printed history of Alice in Wonderland 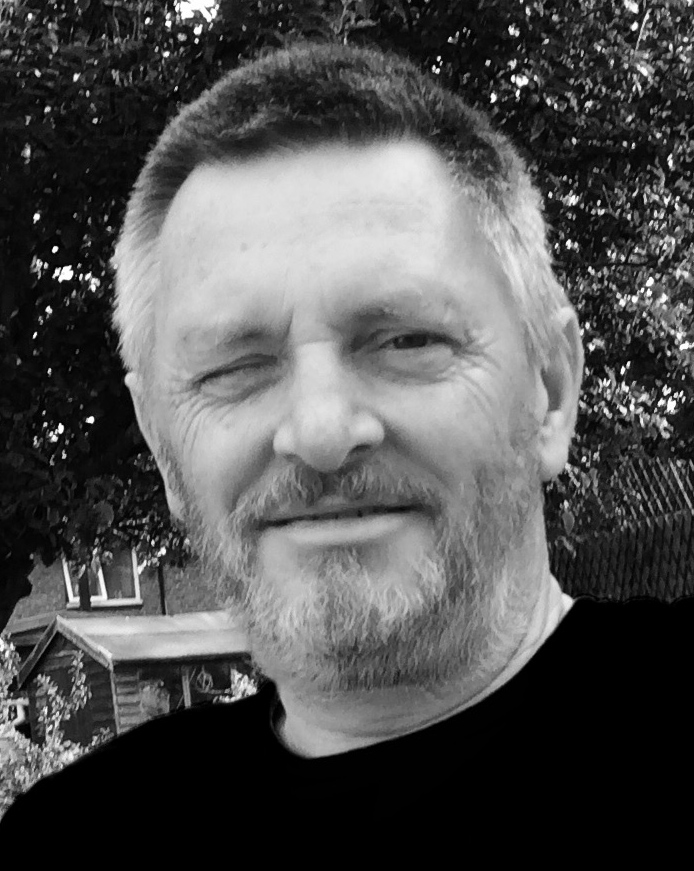