The talk will be about one special multidisciplinary project and its two phases. First, the graphic phase was edited into the collective graphic folder ‘Chamuco. The Devil is around…’ in 2019, made by ten artists from Mexico and five artists from the United States. The project was organised and coordinated at a distance by Ioulia Akhmadeeva and Michelle Wilson, professors of graphic workshops at Michoacan University of Saint Nicholas of Hidalgo (Morelia, Mexico) and Stanford University (Palo Alto, United States). The project was intended to be an exchange of prints with a common theme ‘The Devil’, according to how young graphic artists understand this topic in different cultures. The young Mexicans chose to present the special members of society with their prints, such as the drunks, prostitutes, corrupt policemen and congressmen. The language of the works was inspired by the ‘diabolical’ ceramic crafts of the El Ocumicho community. The circulation consists of 25 specimens painted with watercolours by hand. Each folder contains 19 prints and an informative booklet with texts in Spanish and English with the critical text about the Devil in Mexican popular culture, the profiles, and photographs of the participants. The edition, design, bookbinding, and serigraphy were made by the authors.

Actually, we are now working on the second phase, in which the Mexican group continues producing editions in livre d’artiste format with letterpress and linocut in hardcover with ten poems written by ten young poets from Michoacan State, Mexico. We are also organising a second show—inspired by prints of the folder from the first phase—displaying ten ceramic pieces by craft masters from the Ocumicho community.

This special interdisciplinary project involves members of various cultures (indigenous Purepecha, Mexican and American) analysing and showing the influence and communicative capacity of graphic art, which crosses borders and reflects our similarities and differences. 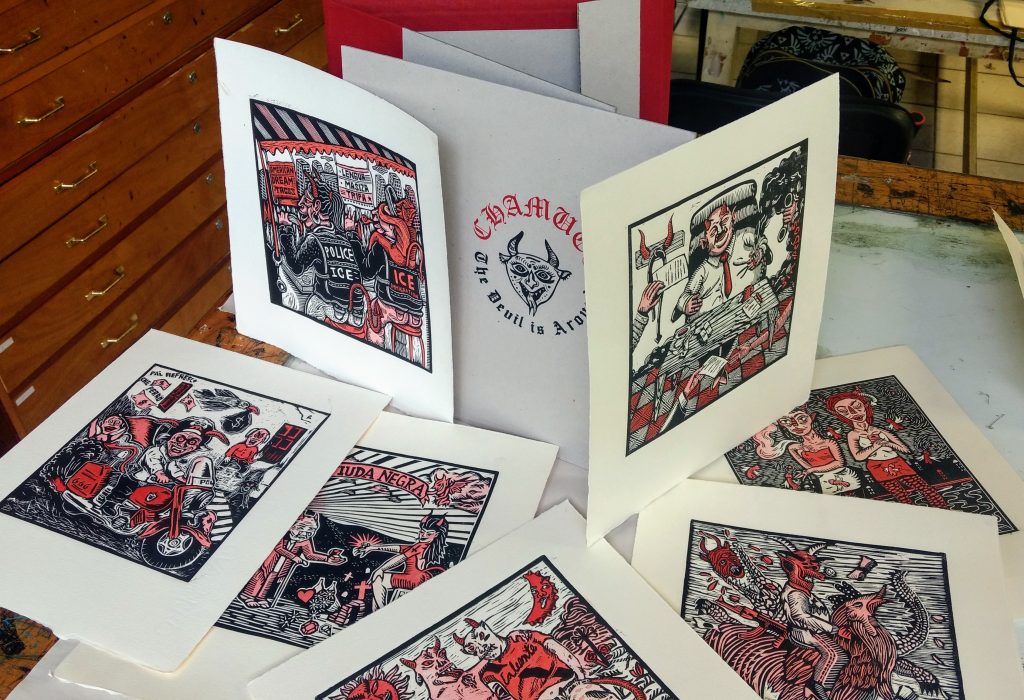 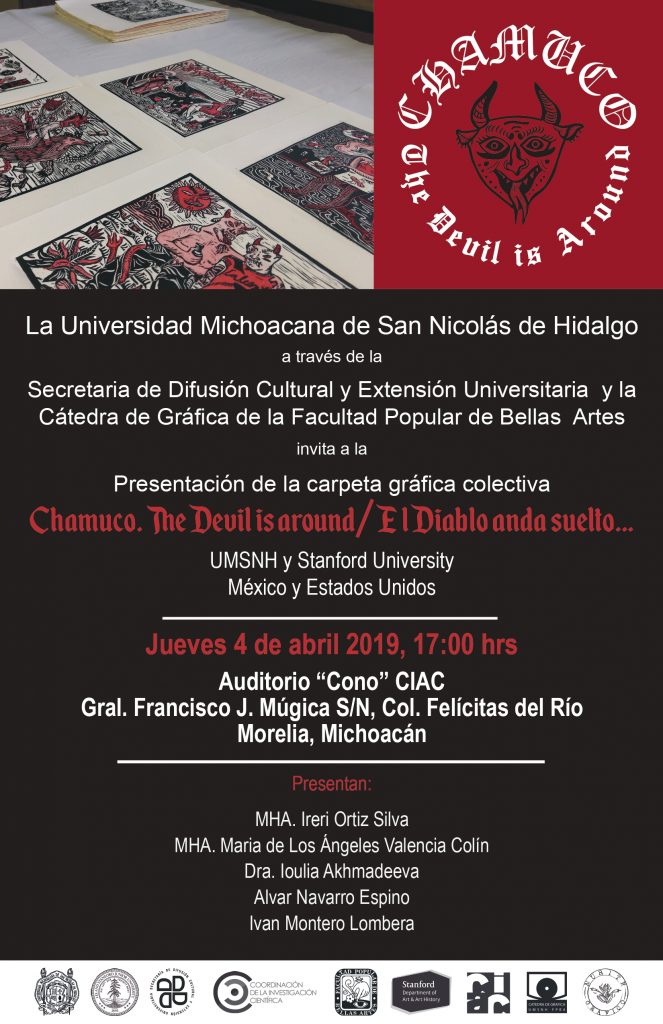 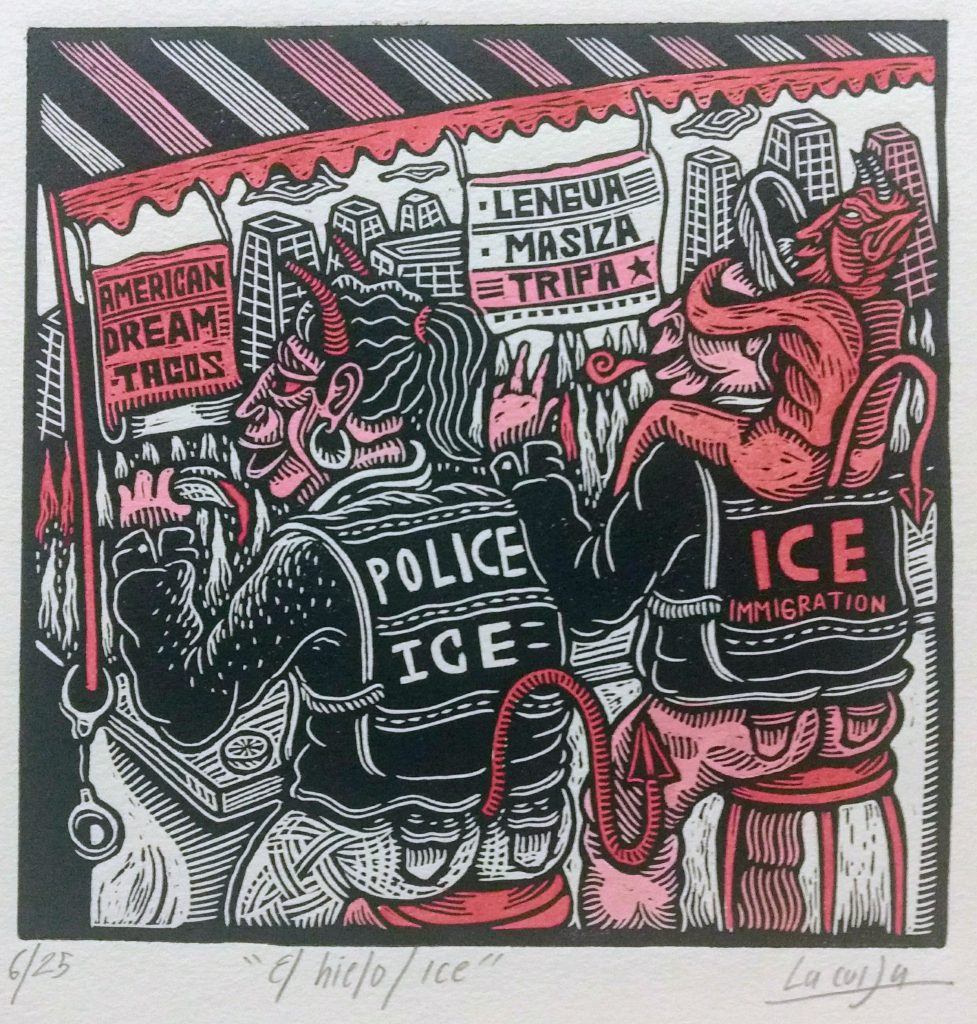 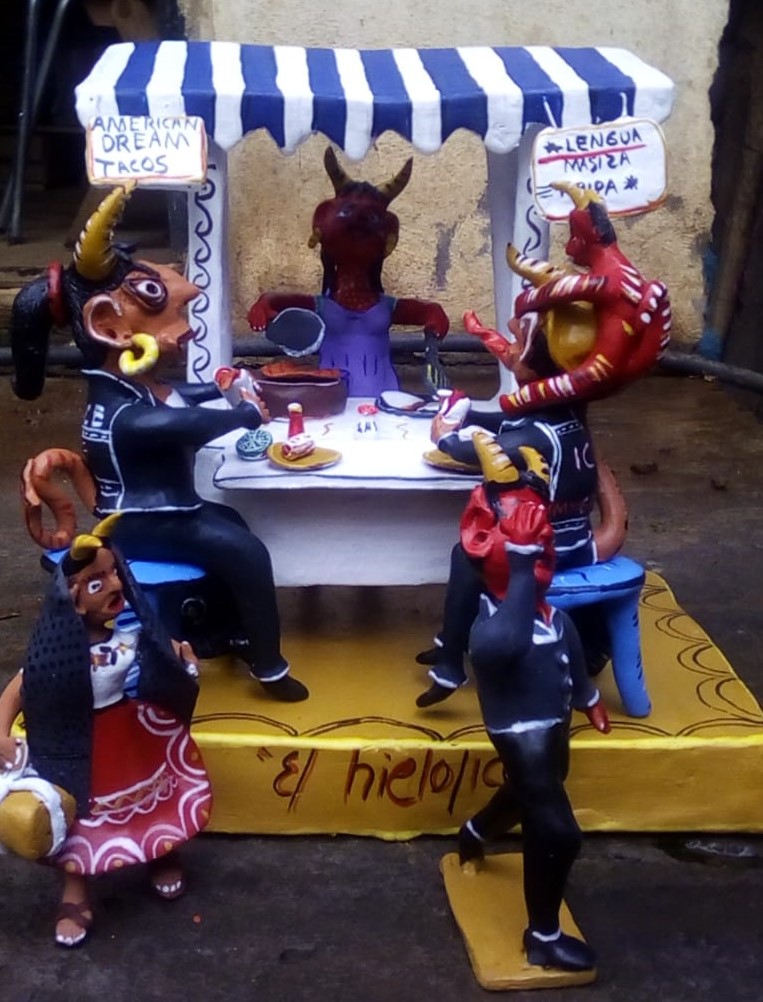 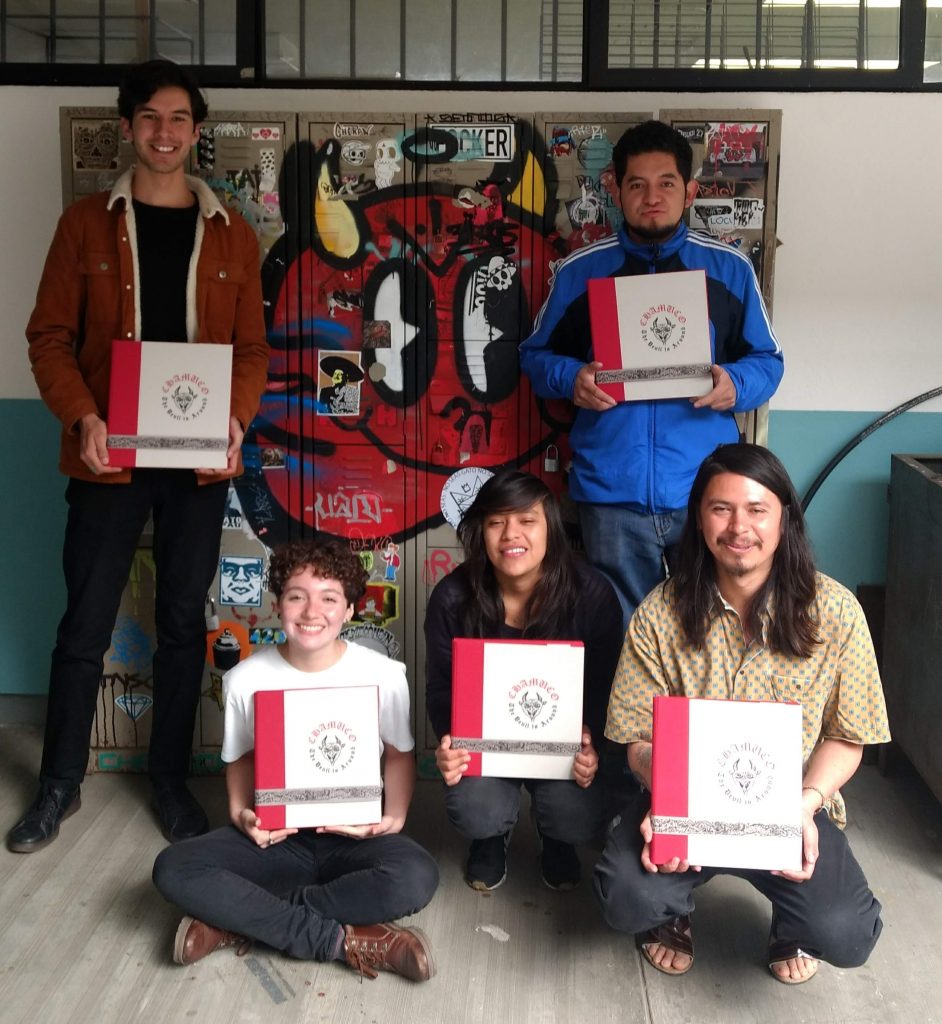 Chamuco, The Devil is around... Graphic Interdisciplinary and multicultural project 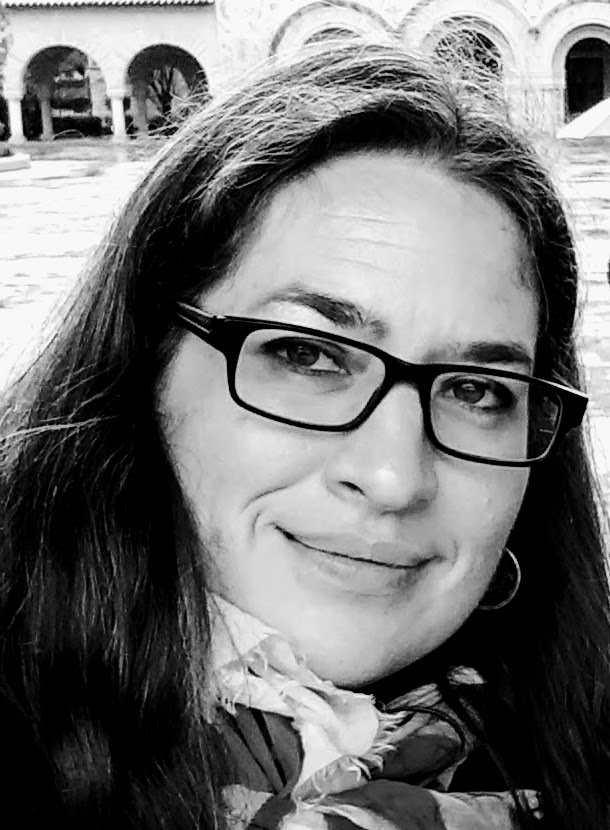