‘Lucy Skaer draws on pre-existing imagery, both her own and others, to make combinations of sculpture, film, and print. Form, meaning, and value are traced in her work through various states of formal and allegorical existence, governed by usage, trade, memory, and mass-production. The tension between systems of representation and the first-hand experience is central to her work.‘ (KW Institute, 2018)

From our first collaboration in 2008, I have valued working with Turner prize nominee Skaer for ‘her inclination to select and reconfigure unlikely combinations of visual and material elements, her emphasis on the handmade, her concern for making viewers think about how they see things…’. (Stacy Boldrick, 2008 p.57)

In my paper ‘Liberation of Learning’ (IMPACT 9, 2015), I describe the ambitious project ‘Hogarth Revisited’, which we undertook, when Skaer was artist-in-residence at DCA Print Studio in 2012-2013. Here we explored a gamut of processes, in line with Skaer’s practice of ‘using specific techniques and materials to create new systems of representation.’ (S Boldrick, 2008 p.57) Since then, we have continued to work with Skaer and been directly and indirectly involved in some of her major international exhibitions.

Taking an overview of this history from 2008 onwards presents a fascinating insight into the work of an immensely thoughtful and perceptive artist’s engagement with print in its many forms. Beginning with her initial simple motive to use print for its most basic repeat-pattern functionality to her most recent astute observations on its position in political and sociological development and its infinitely varied visual possibilities as a language, I examine her progress over a decade of consideration of ‘print as a conceptual undertaking.’ (Elisabeth Meyer, p.5 Linking Print Media East to West, 2014). 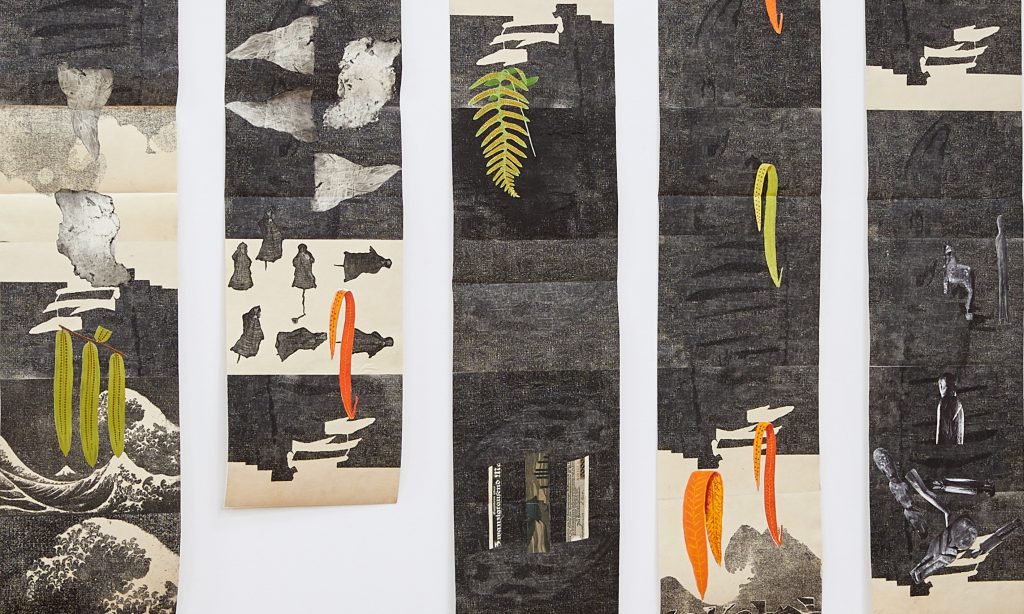 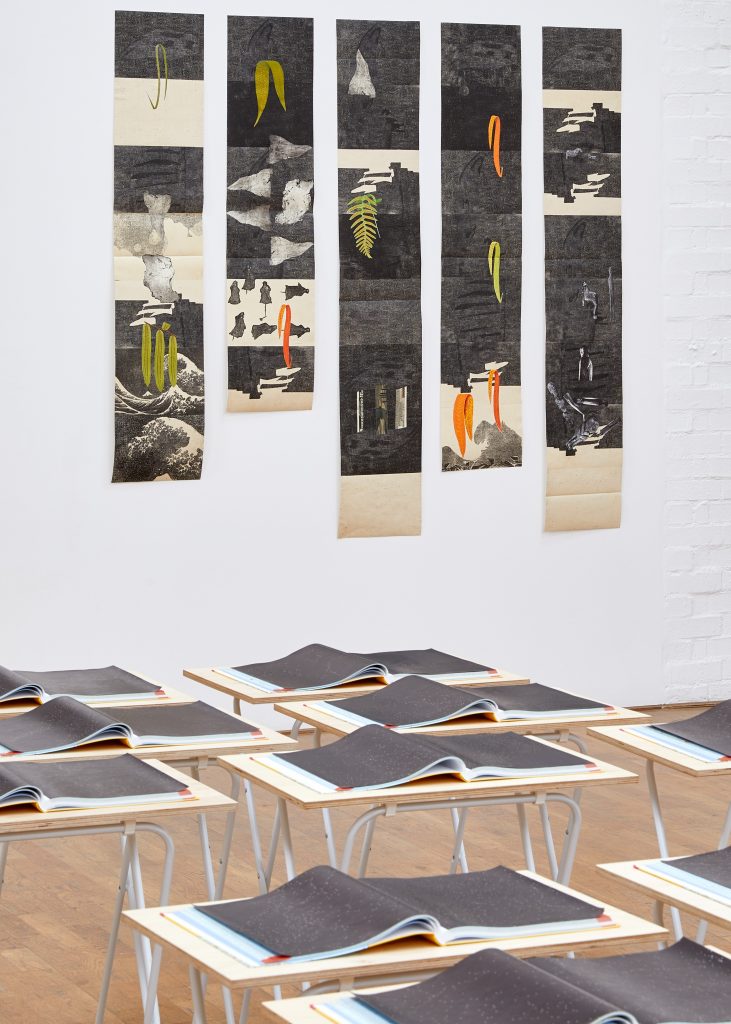 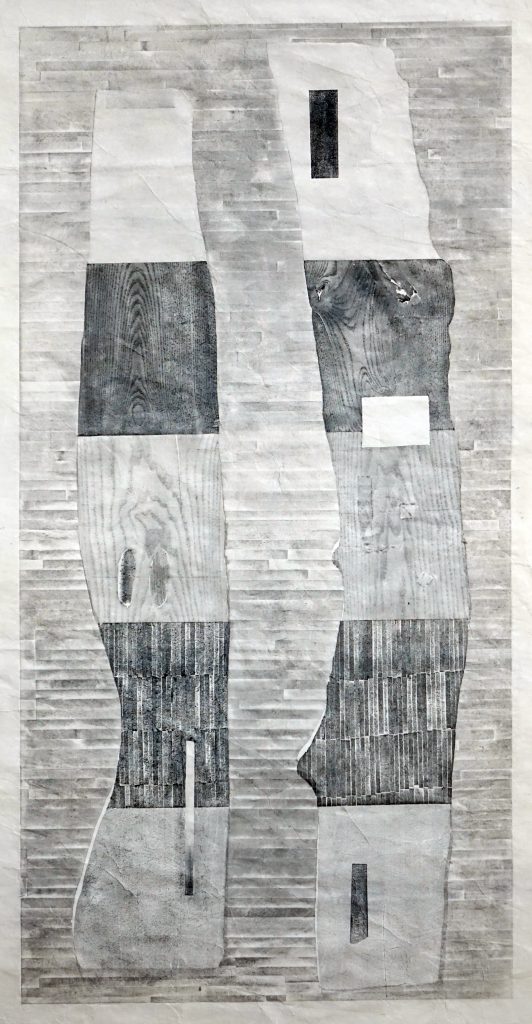 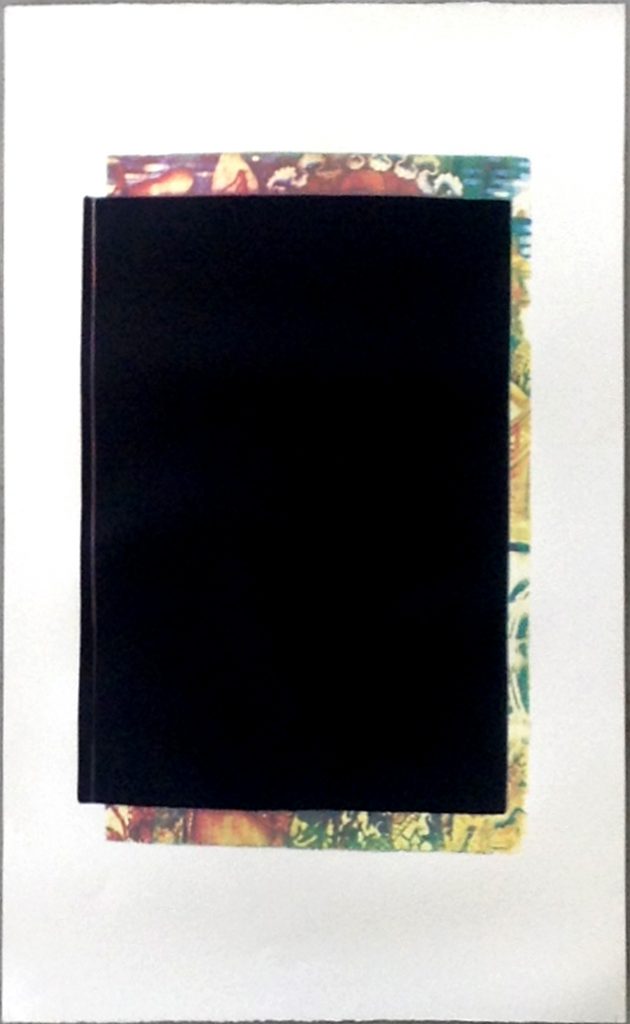 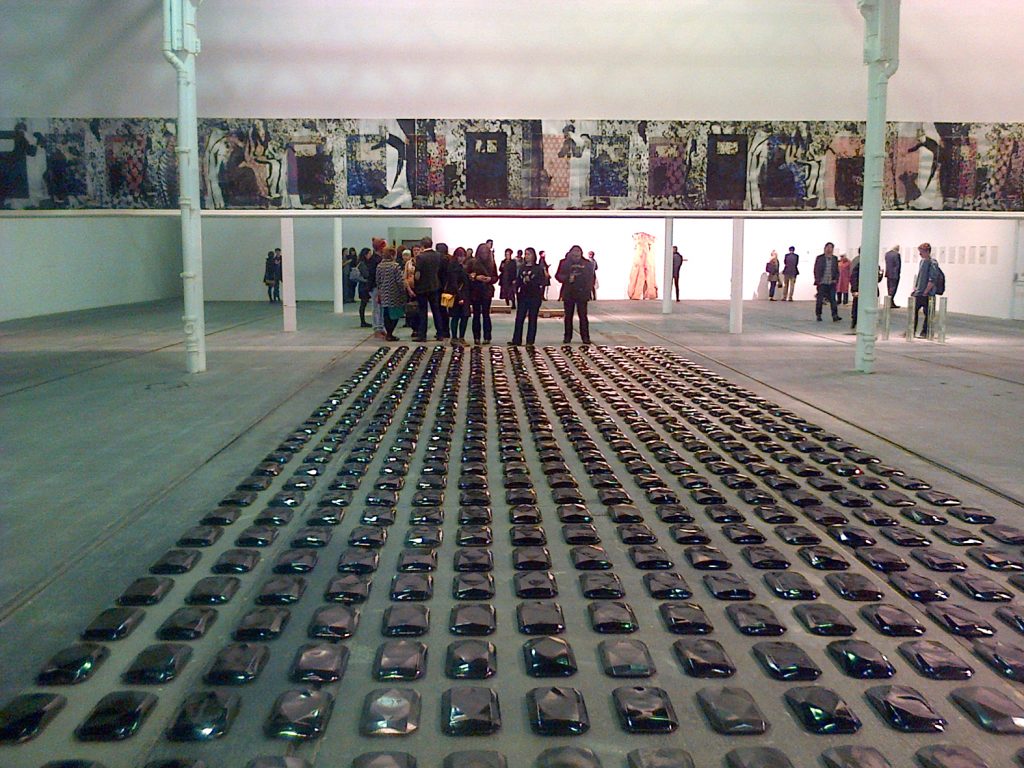 Sticks, Stones and Fonts: Lucy Skaer’s development of print-based art as part of a multi-disciplinary practice 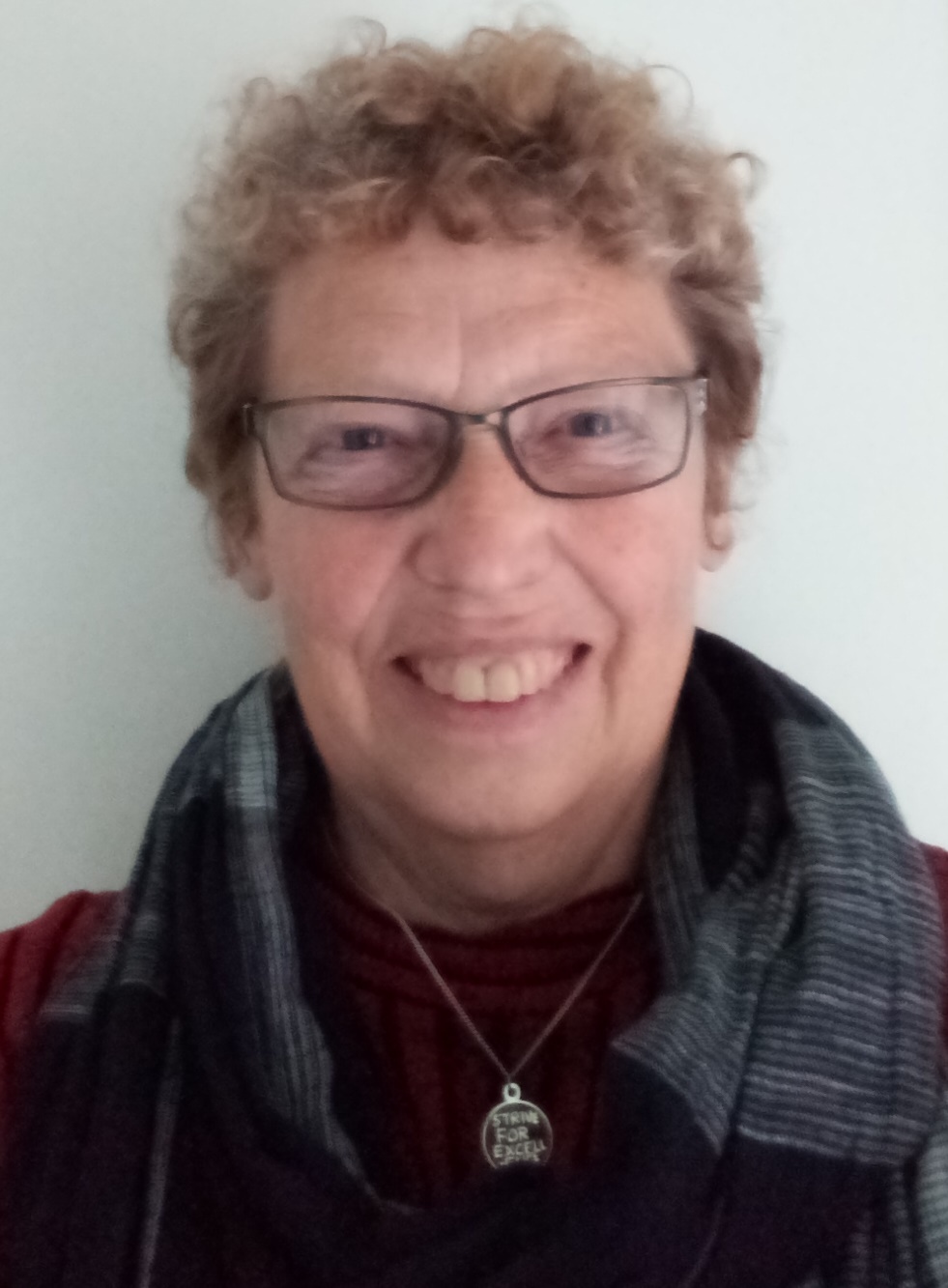