‘Elemental Radicals’ and ‘Passages of Landscape’ represent two series of prints produced by Paul Croft since 2015 from the collection ‘Language & Letters of Motif’.

These prints reflect Croft’s continuous interest in developing visual language and use of signs, symbols, alphabets, letters and characters. His fascination for motifs sometimes derives from seemingly insignificant objects—observed, found and collected—as he combines it with research into the etymological development of writing and the pictographic origin of letters, characters and words.

Through woodcut and lithography, synthesis of images occurs from objets-trouvés, still life, amulets and museum artifacts, together with characters borrowed and adapted from Chinese. Through composition, presentation and format, ambiguity and uncertainty of meaning liberates interpretation, enabling the prints to be viewed and read in calligraphic terms.

‘Elemental Radicals’ has been produced as a set of 12 woodcuts, printed in variable editions of ten, resulting in a total of 120 unique prints. They are based upon the elements of water, air, fire, earth (Series 1);  wood, stone, cloth, gold (Series 2);  people, man, woman, child (Series 3). Each woodblock carries a Chinese ‘radical’ or root character that is used in a form of wordplay. Through block rotation, over-printing, use of paper stencils and counter-proofing, each of the characters is interrupted—the meaning obfuscated or changed to create individual statements.

‘Passages of Landscape’, which is also a set of 12 prints, printed in editions of ten variable impressions, started off as a Mokulito. Combining woodcut and plate lithography, it is printed using stencils and counter-proofing. The prints, inspired by aspects of landscape, play with the Chinese characters for:  mountain range, peak, mountain, hill (Series 1); creek, waterfall, river valley, gorge (Series 2);  grassland, marsh, plain, forest (Series 3). 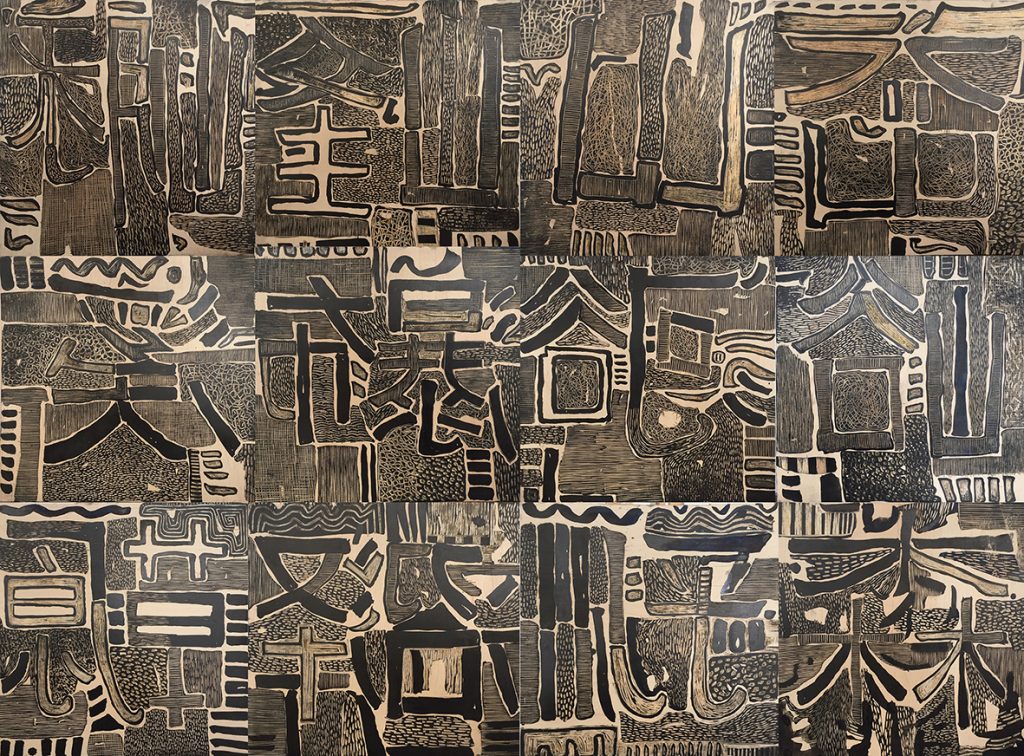 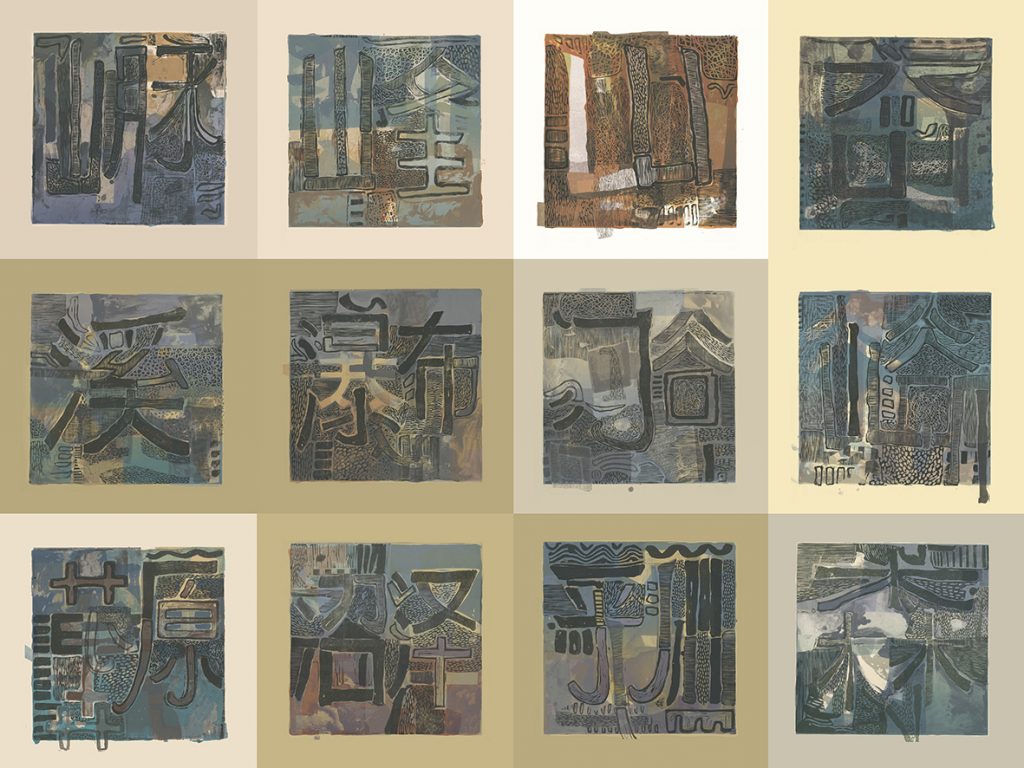 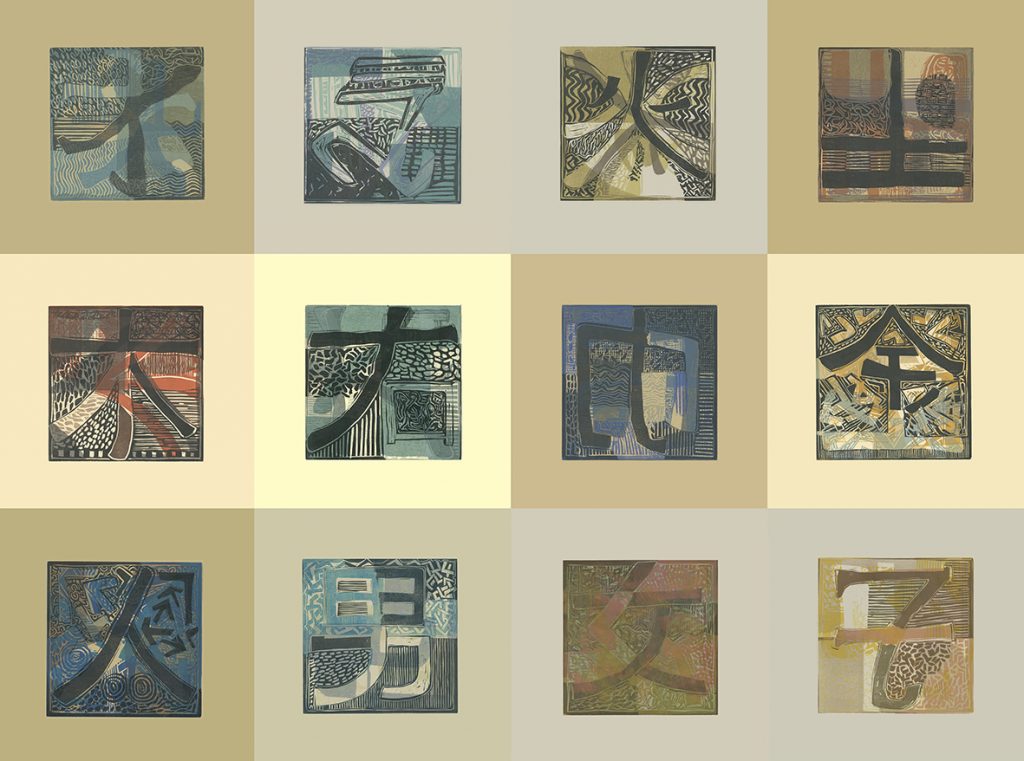 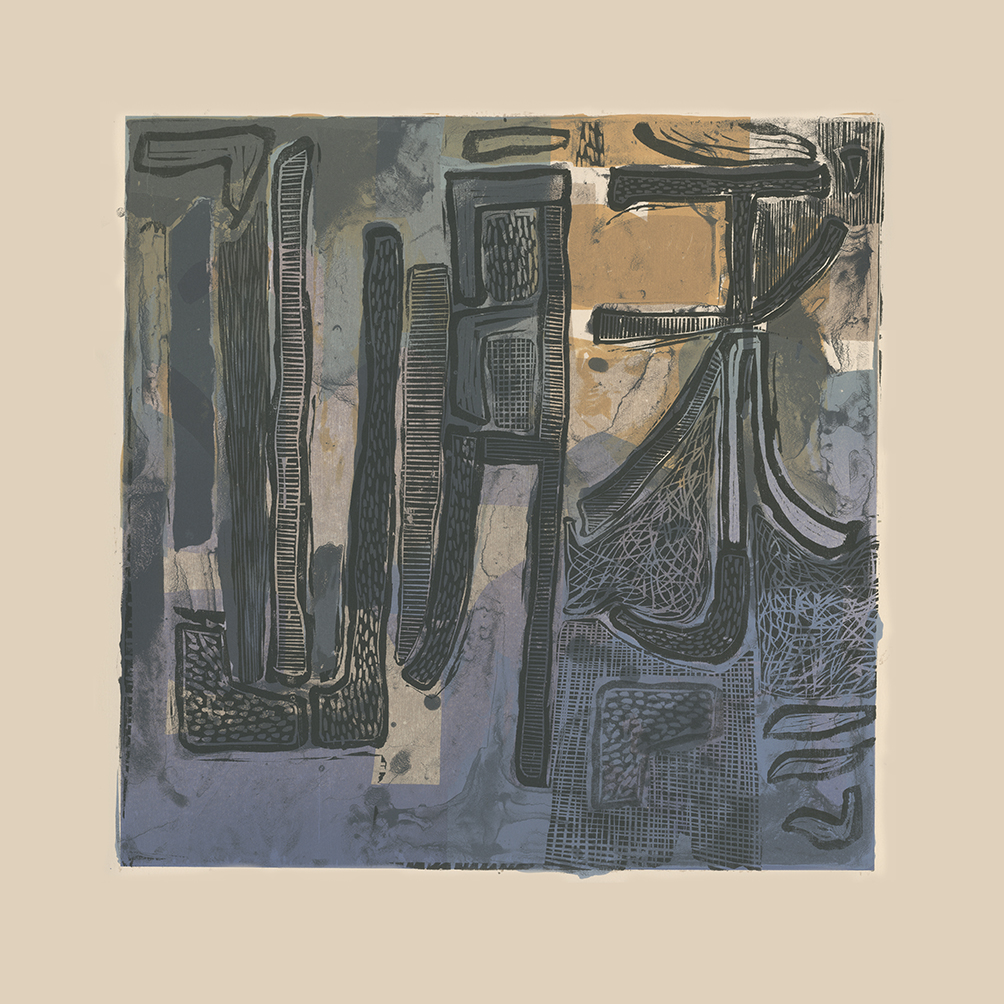 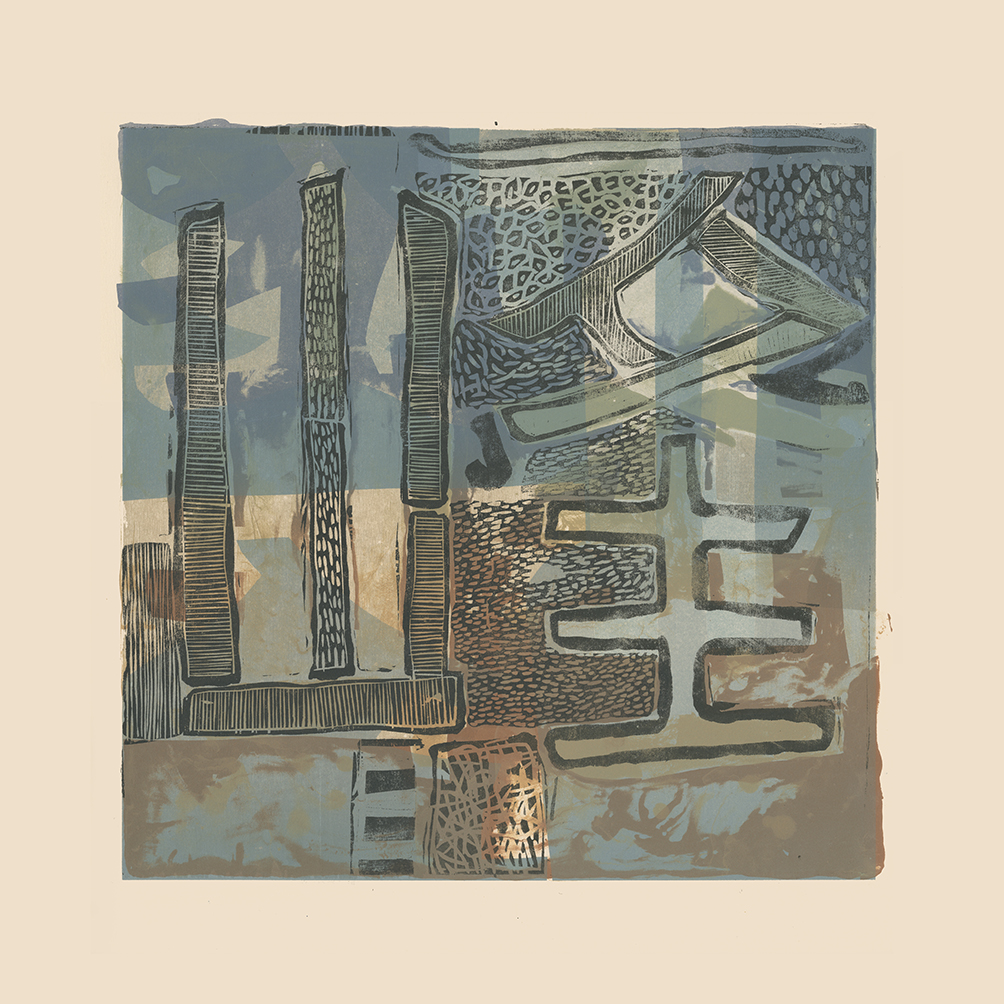 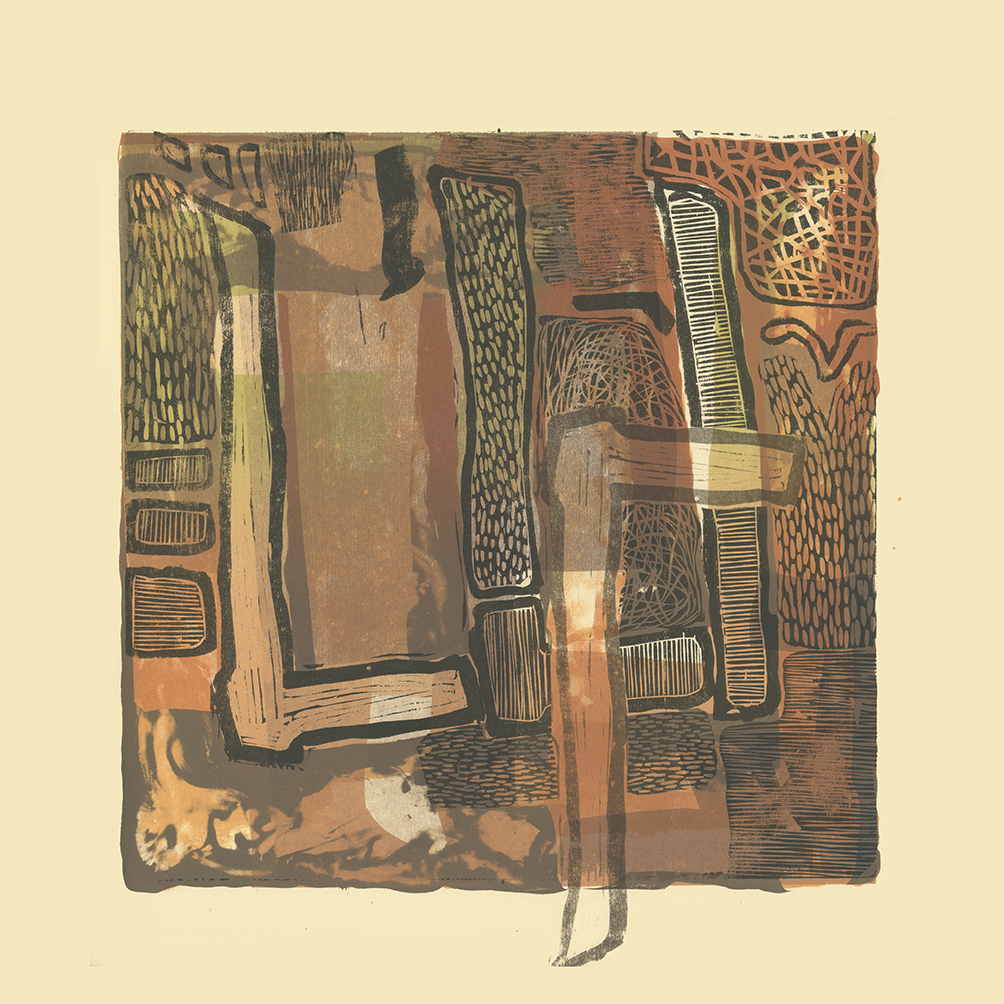 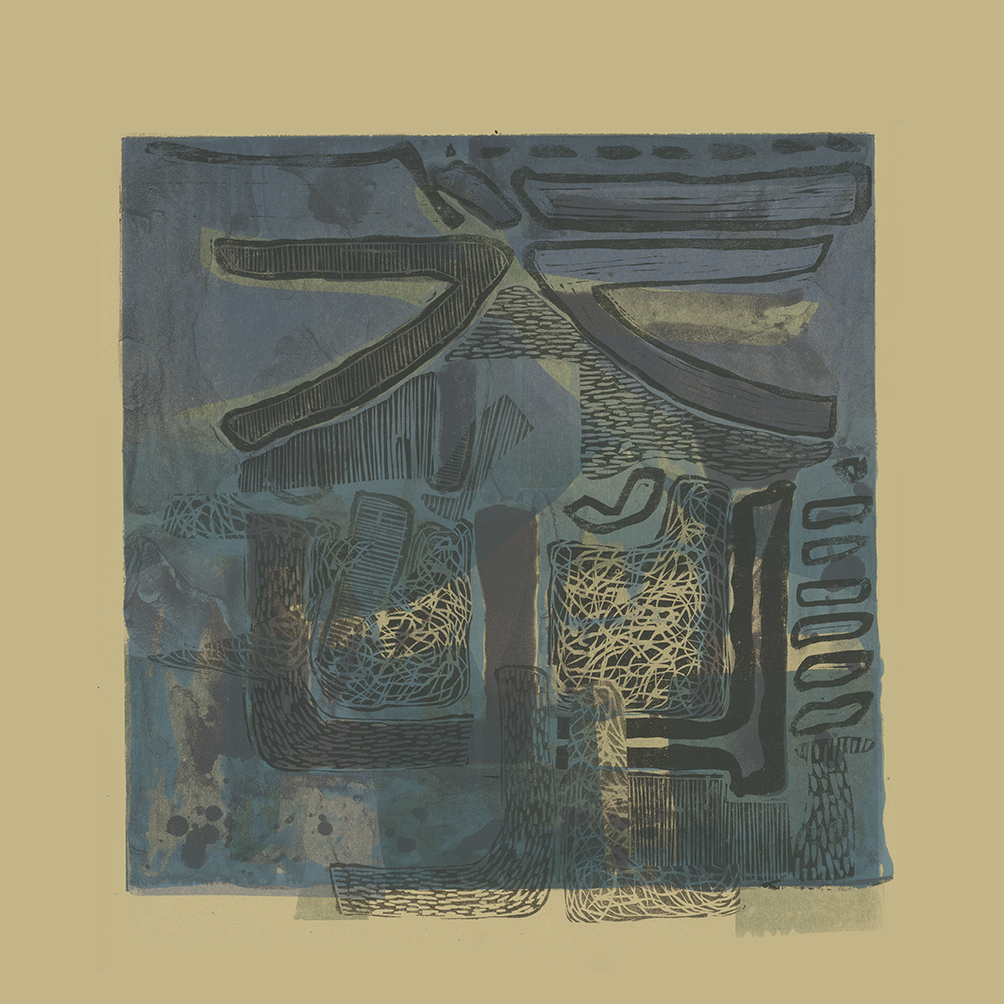 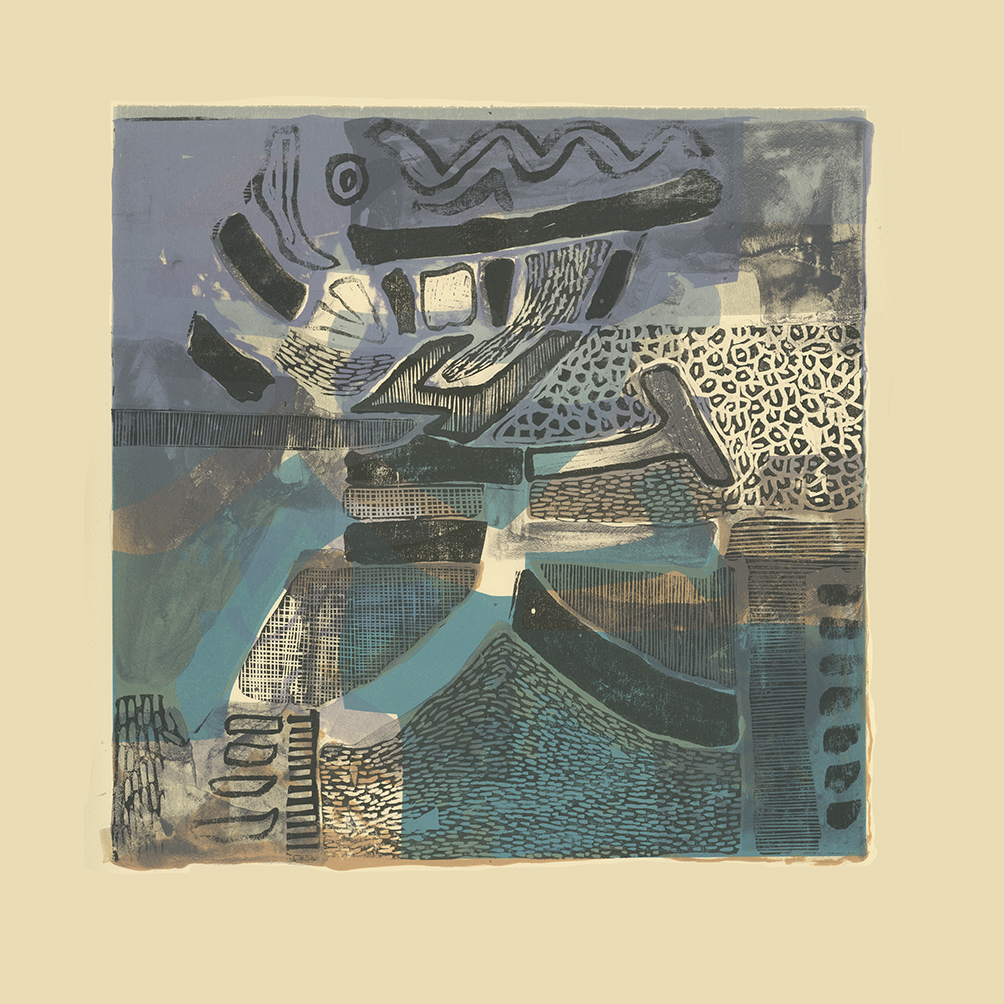 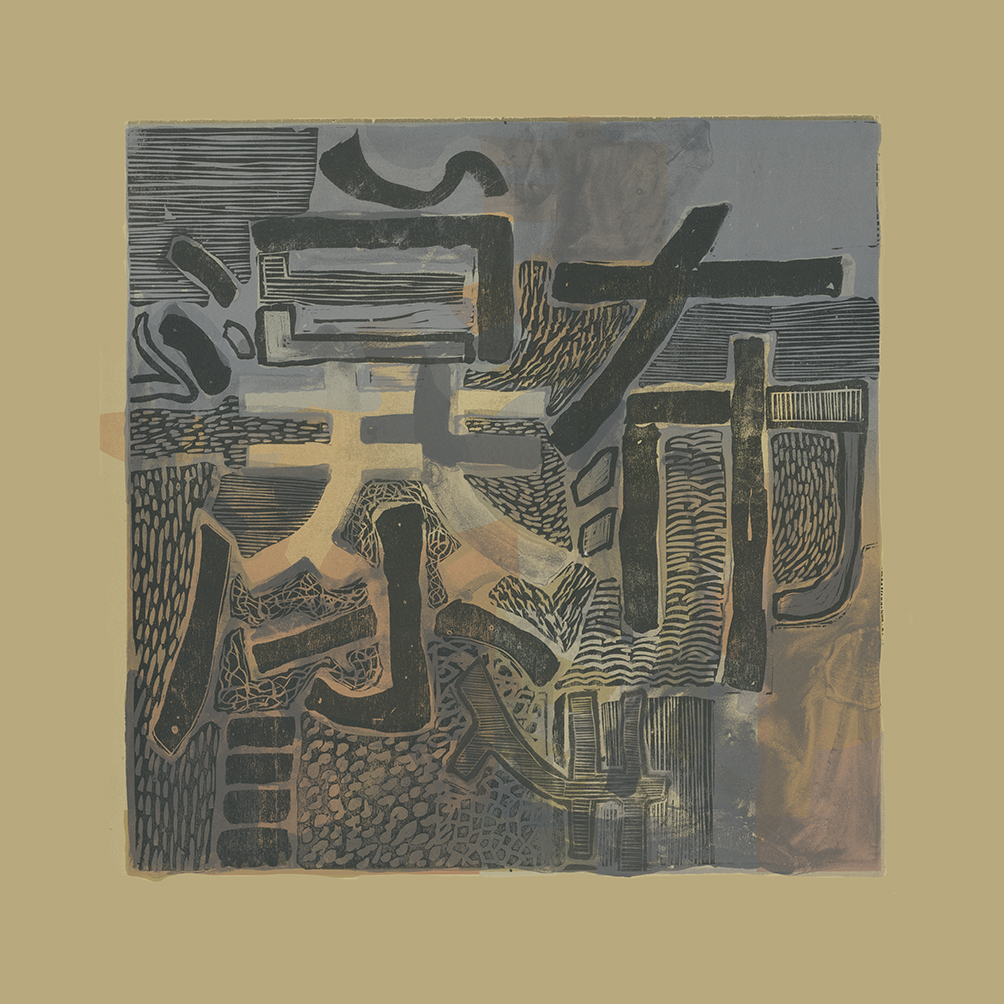 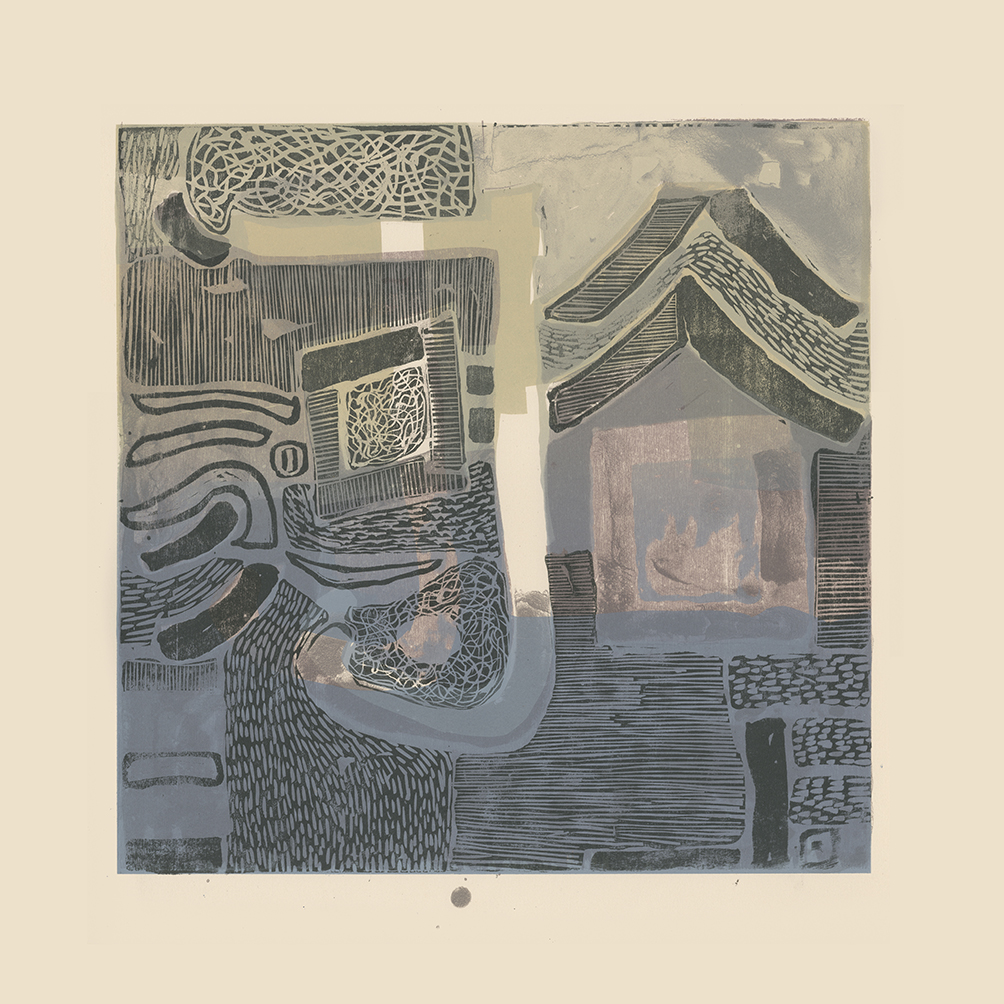 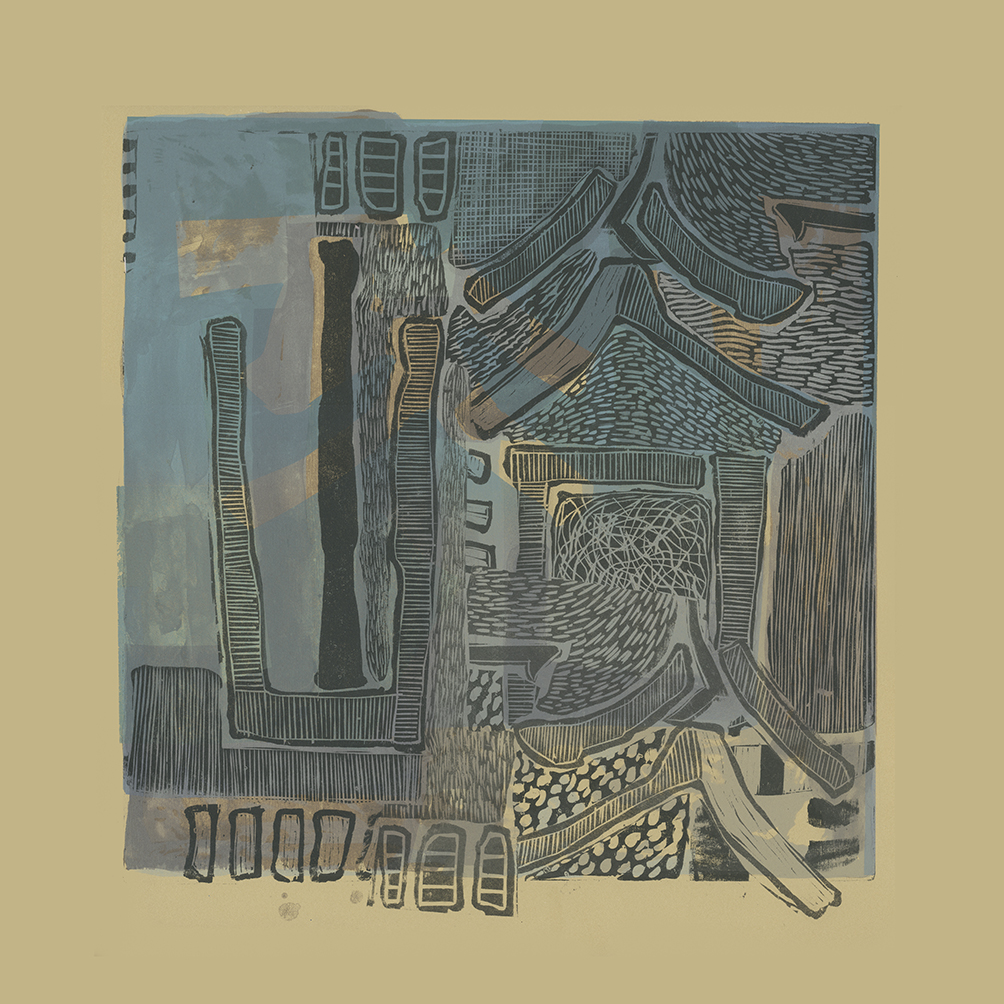 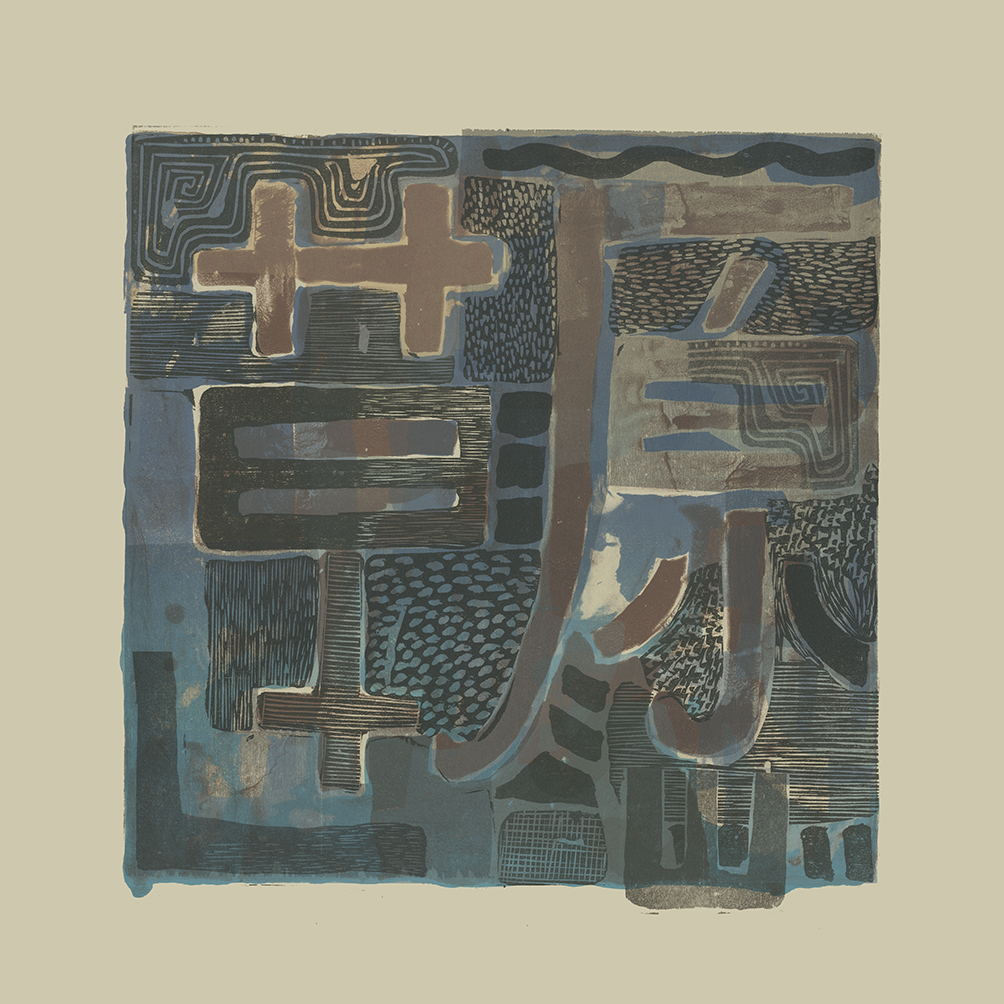 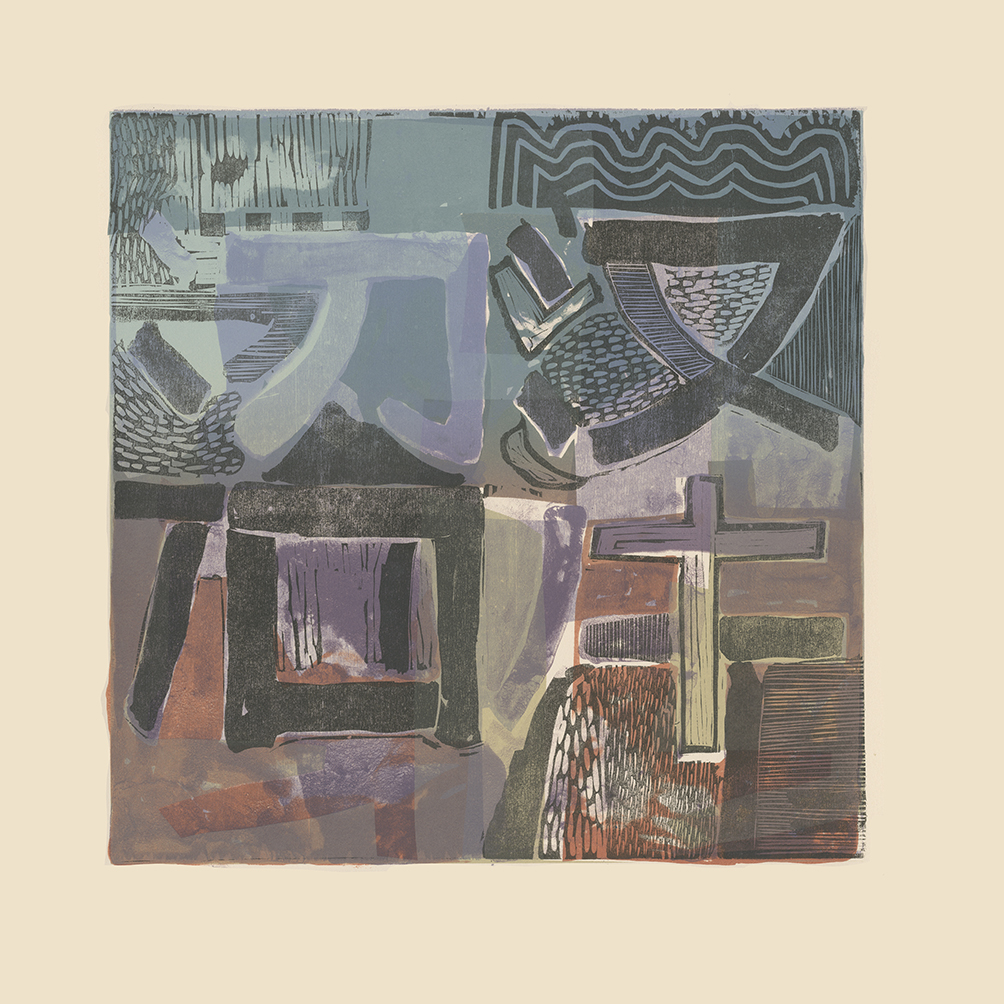 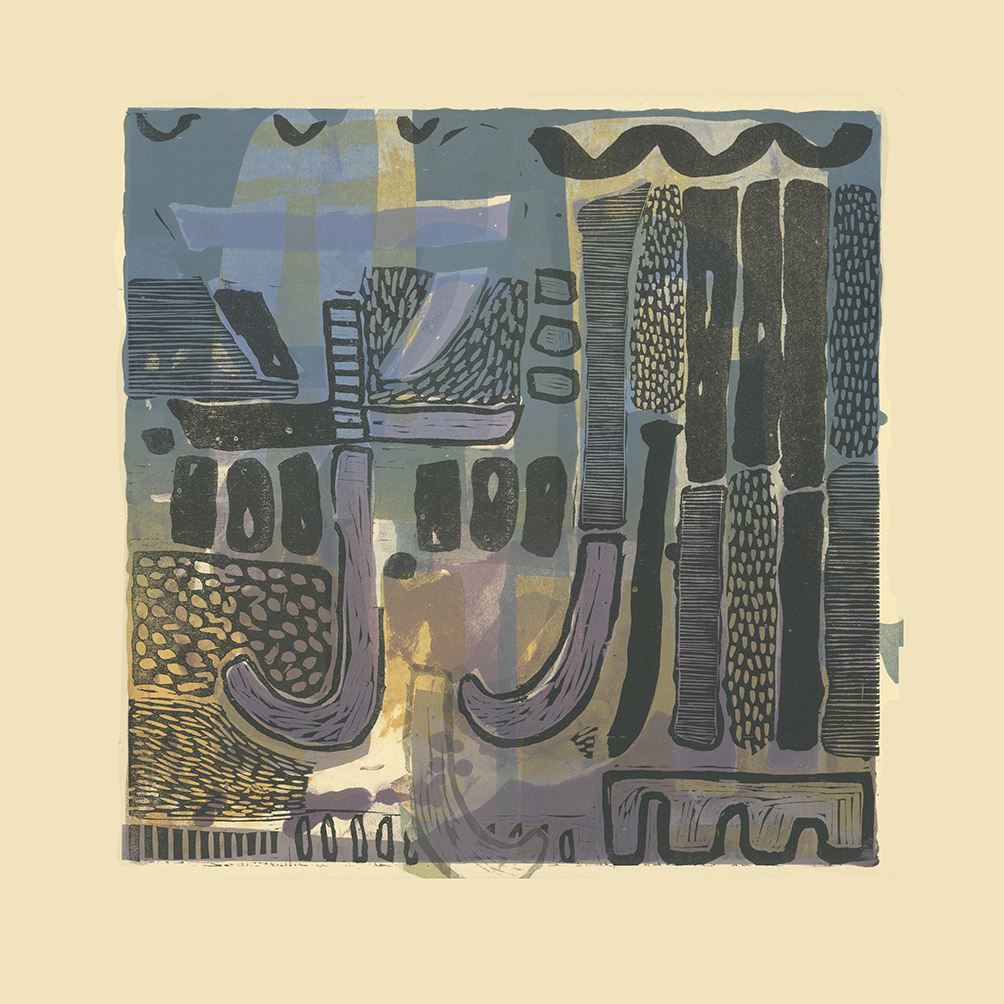 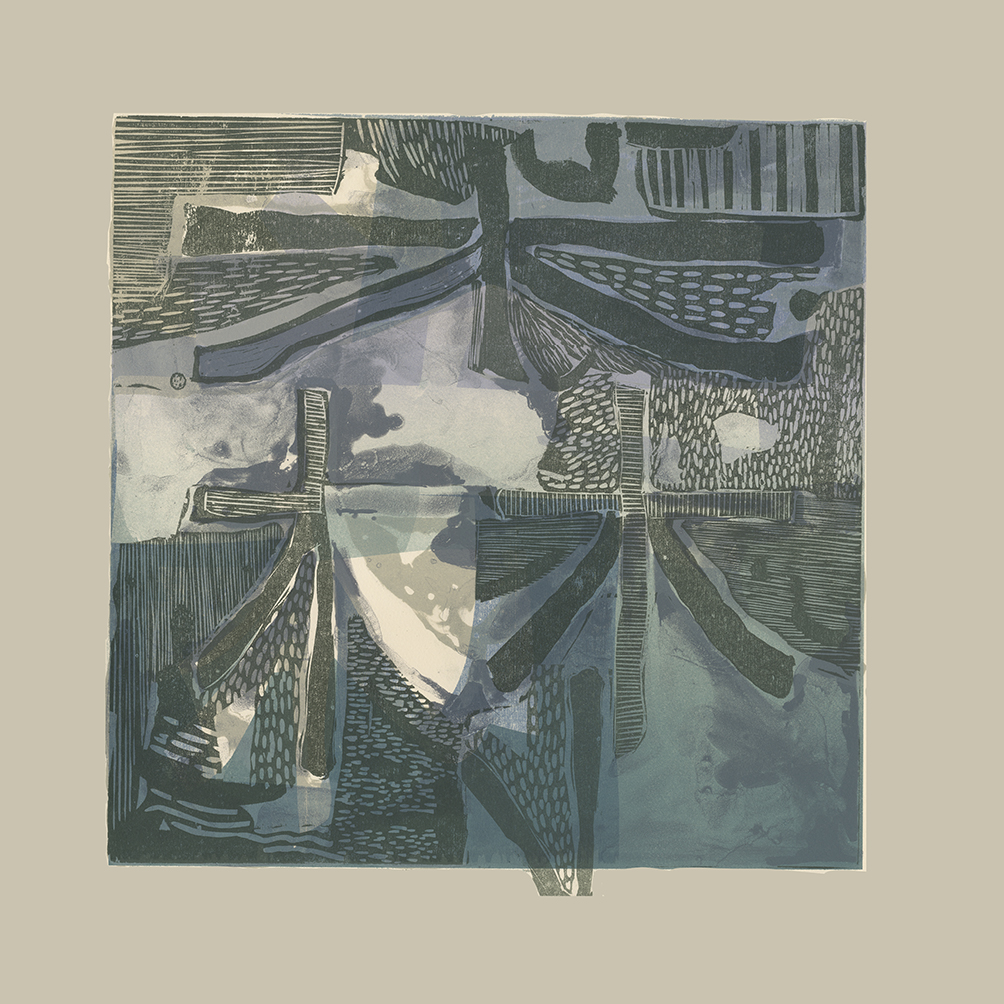 Language and Letters of Motif 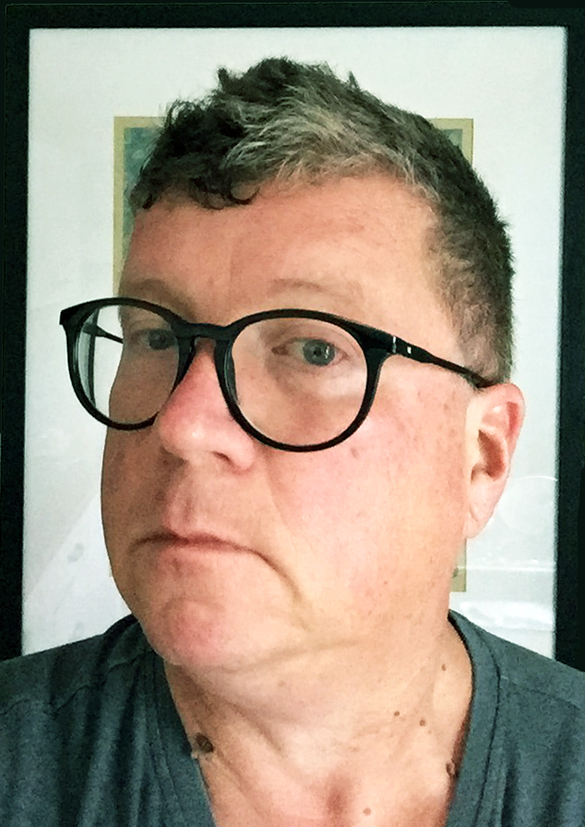