The revival of indigenous languages is often done at grassroots level by those who have lost or are losing their language, with the main desire being to keep the language as part of the culture, to retain and reclaim knowledge, identity and memories, and to ensure it is available for future generations.

Although linguists and academics such as Suzanne Romaine, Daniel Nettle, and David Crystal have been writing about the serious consequences of the loss of knowledge and history that occurs when a language becomes extinct, the public generally is not concerned or aware of this problem. Crystal, in fact, asks how can we bridge this gap between academic awareness and that of the general public? Just as the ecological movement and its supporters at all levels are alerting the world to the problem of endangered plant and animal species, Crystal believes there is a need to raise the consciousness about endangered languages not only through available media but also including that of the arts.

This paper discusses my PhD creative project ‘Kanti’, which aims to assist in raising the consciousness of this issue through using printmaking as a tool to engage the community. A combination of searching for an Aboriginal language (Kurnai) and the use of a minority language (Cymraeg) will inform an interrogation to which I am responding by removing English (the common language of both language groups) and imagining the languages into visual images developed through the process of printmaking which is accompanied by a collaborative sound installation. 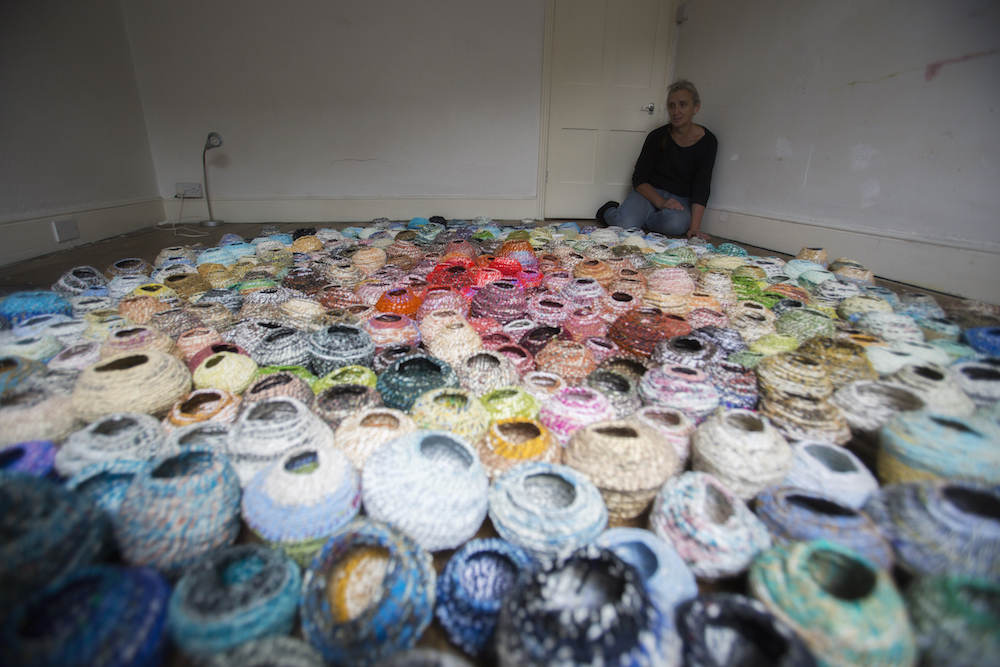 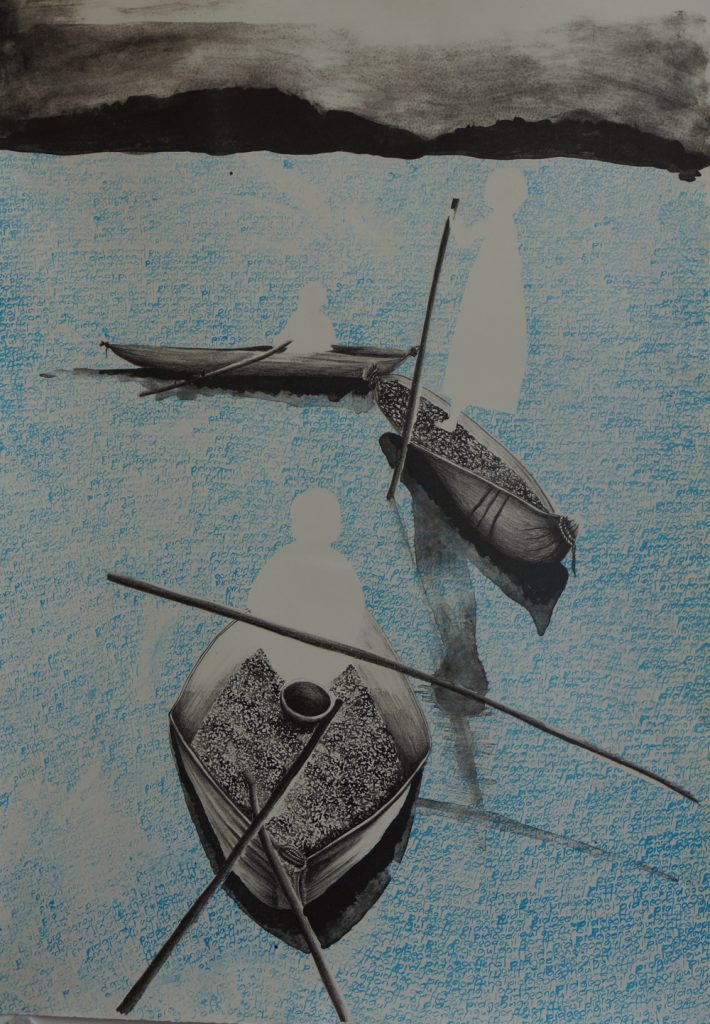 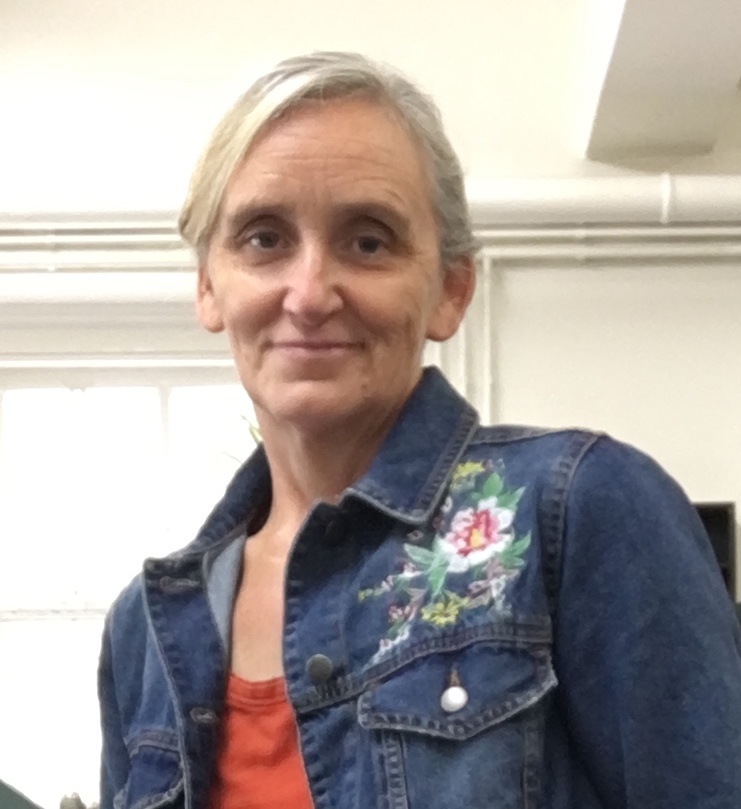