Within this multidiscipline exploratory research, I have sought to find methodologies that could articulate the function of copying as a component of social interaction. Collaboration has emerged in this research as an important methodological activity. It has been discovered that collaboration can be a mode of practice that might liberate the artist from concepts of singular authorship and the ownership of the artistic work. Additionally, the act of mimicking has emerged as a self-conscious performance to engender or coerce change in various social human scenarios. Mimicry can also be a collaborative act that can articulate copying as a process of change through mutual knowledge and skill-sharing. The nature of mimicry defines copying as an aspect of human activity and the performative agency of mimicry as a collaborative act has become the focus for the development of an action-based research approach to uncover the role of copying in social interaction. 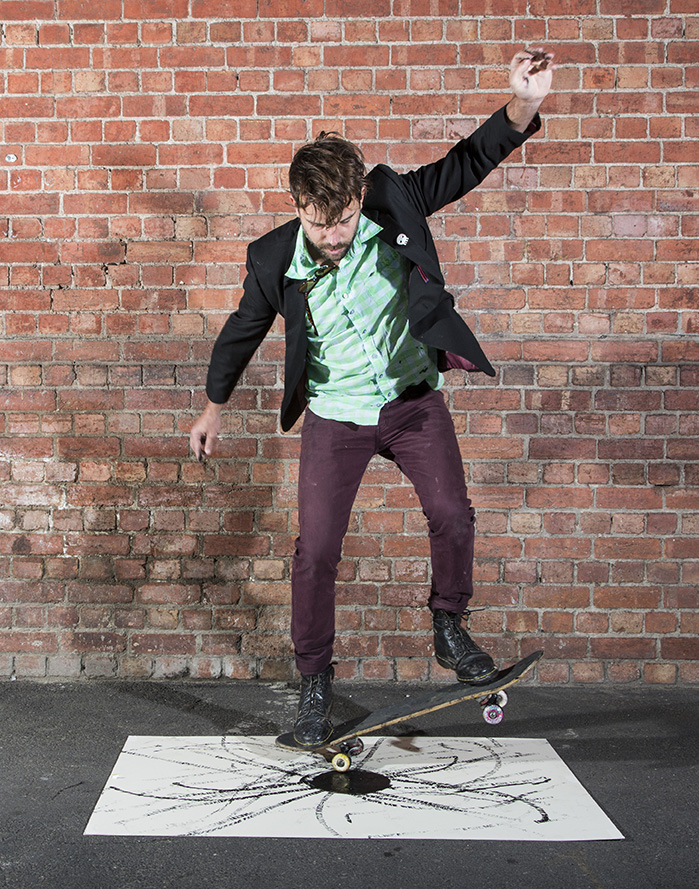 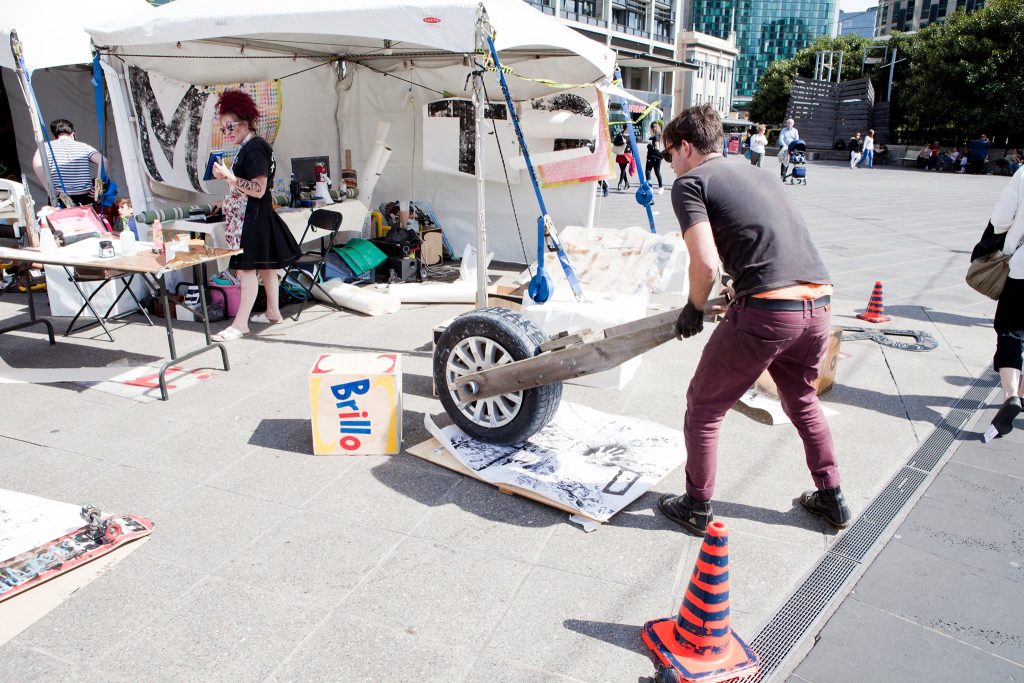 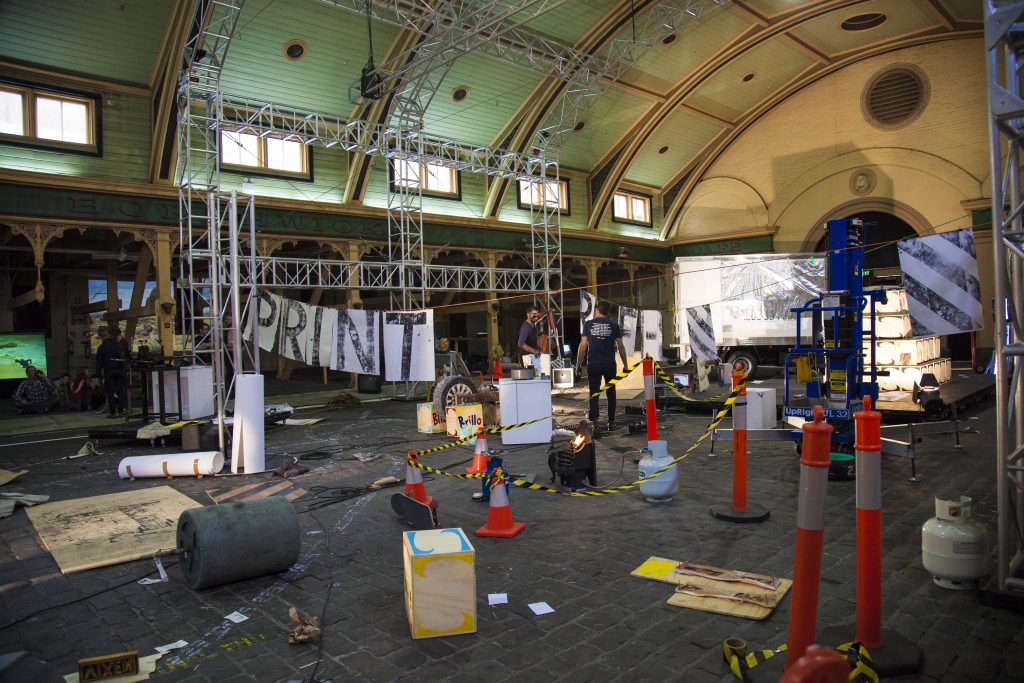 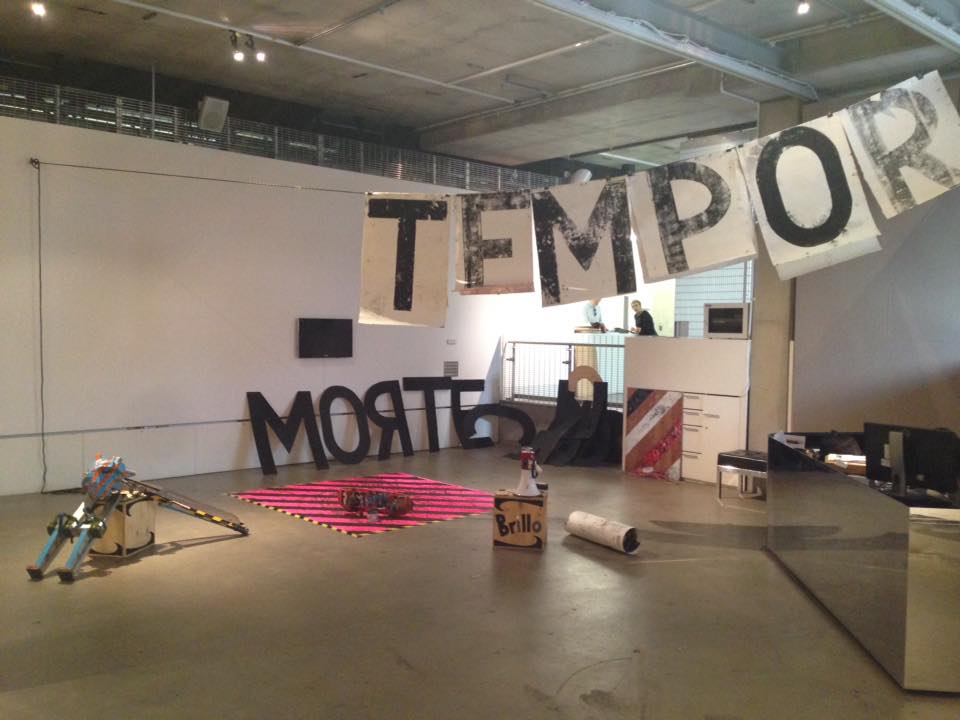 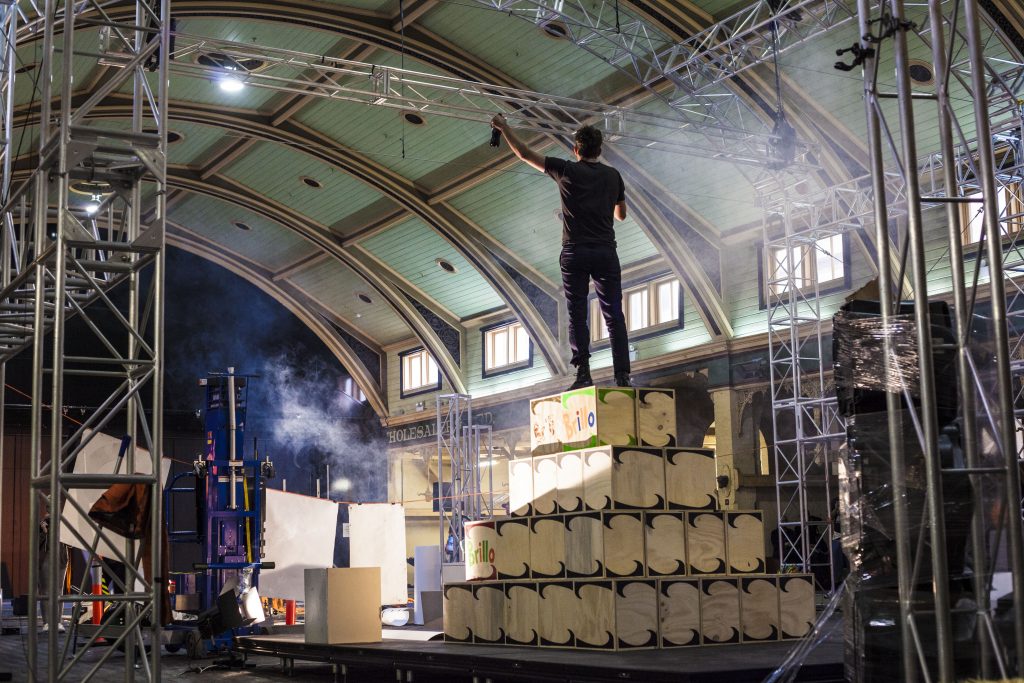 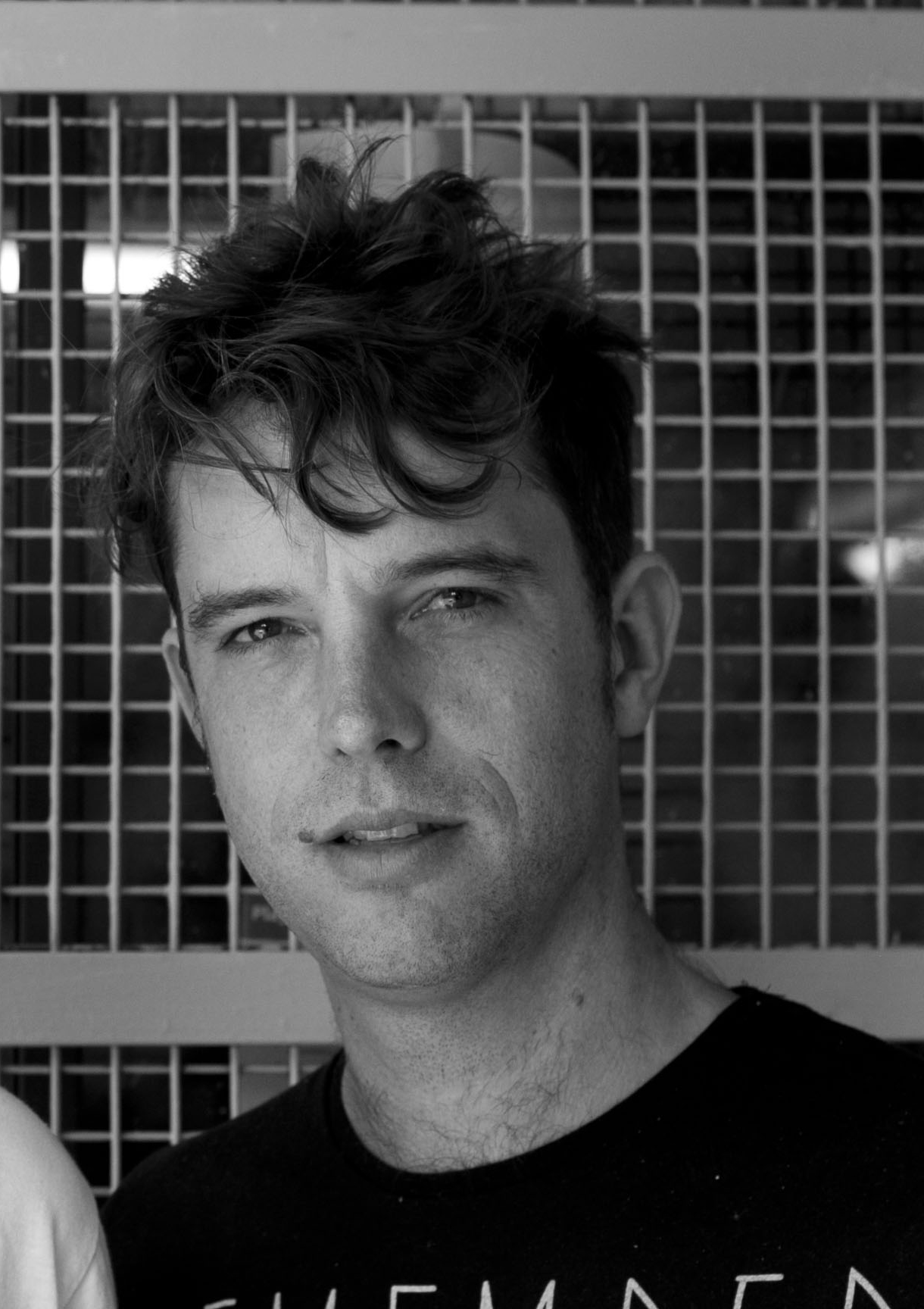 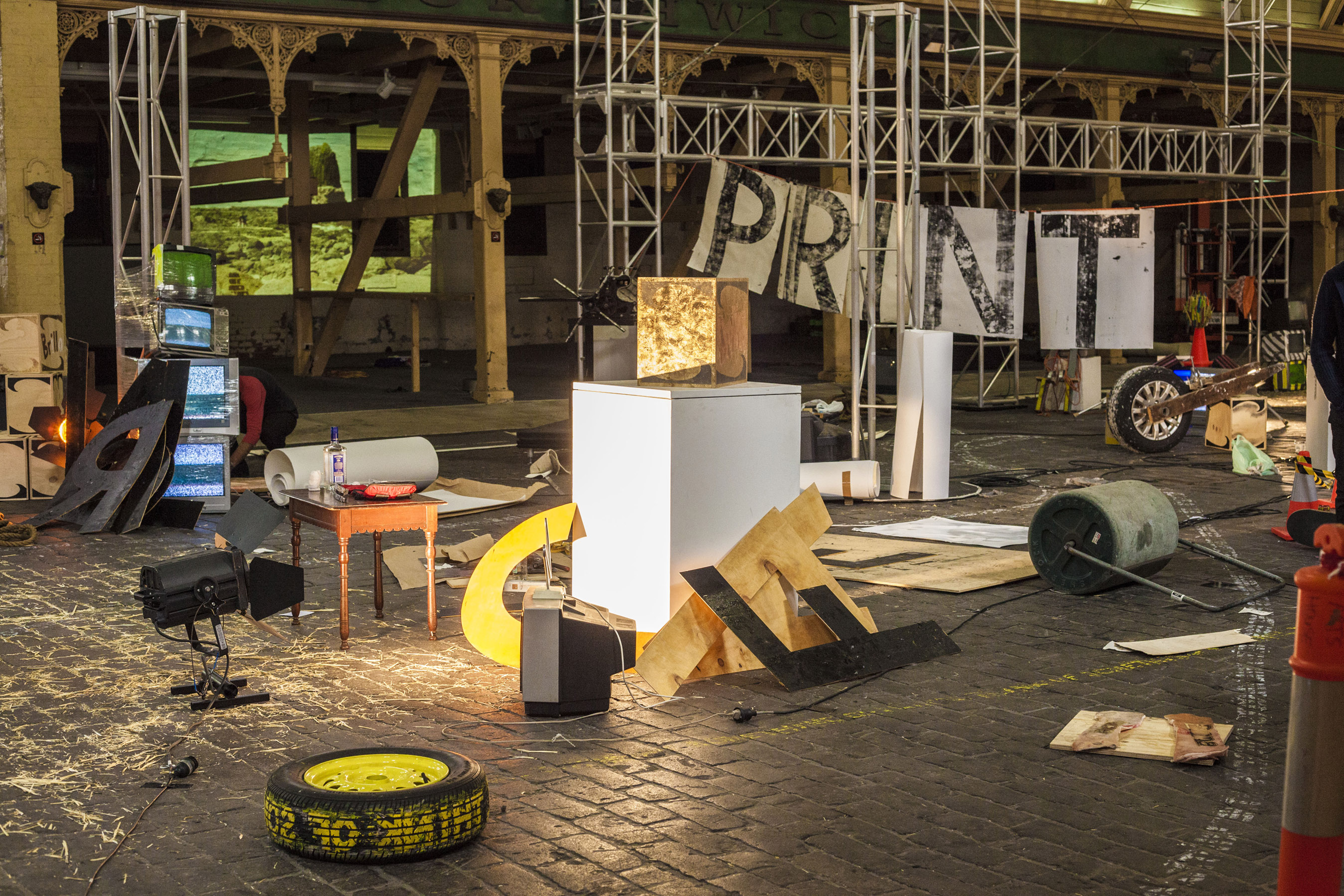