This ongoing series was designed as a tribute to the 400th Death Anniversary of William Shakespeare.

It features sound waves of the lines, ‘to be or not to be’, interpreted in various formats, either spoken, written, typed or danced.

Electro-conductive inks are programmed to produce sound when the brass sensors are touched. Sounds may be listened to, using mini speakers or headphones (public sharing or private listening).

The prints were inspired by sound waves generated by the sound of 2B and non 2B (1H-4H, 1B, 3B-6B) graphite pencil-leads writing the phrase ‘to be or not to be’ on different substrates.

Audio recordings activated upon touch: clips of ‘to be or not to be’ extracted from famous film/TV sketch comedies; poets & a Congolese interpreter.

Pre-etched zinc plates of architectural features were stripped and recycled to make the wave patterns.

These prints were curved to simulate wave patterns and placed upon a rolled gradient of colour to simulate the Doppler Effect of sound.

Electroconductive ink channels run on the paper, and connect to an electronic control pad programmed with 12 tracks. 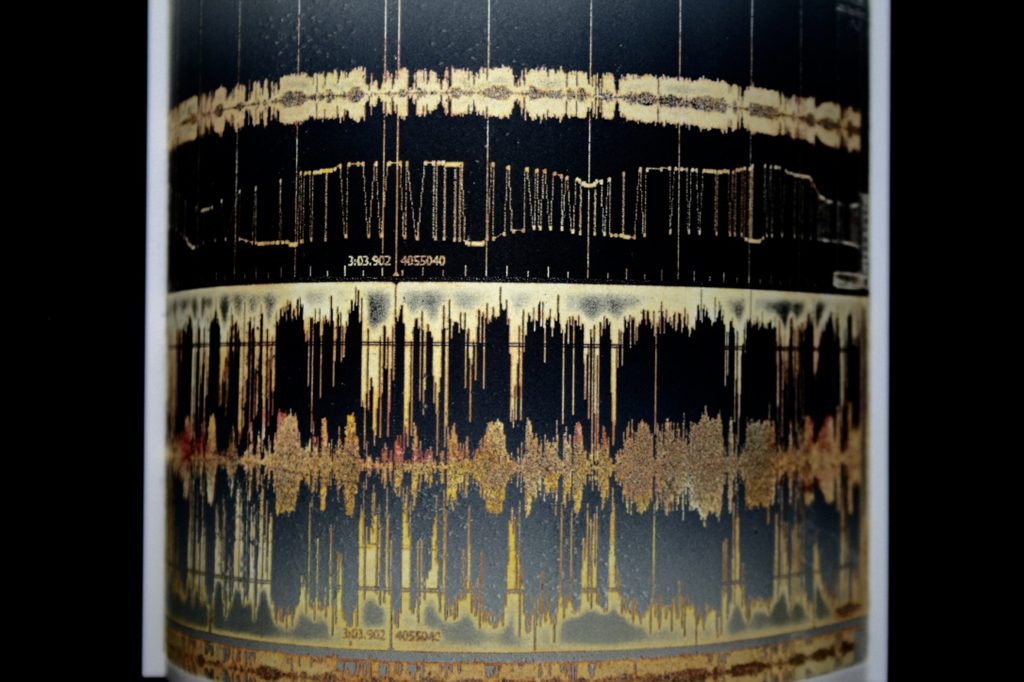 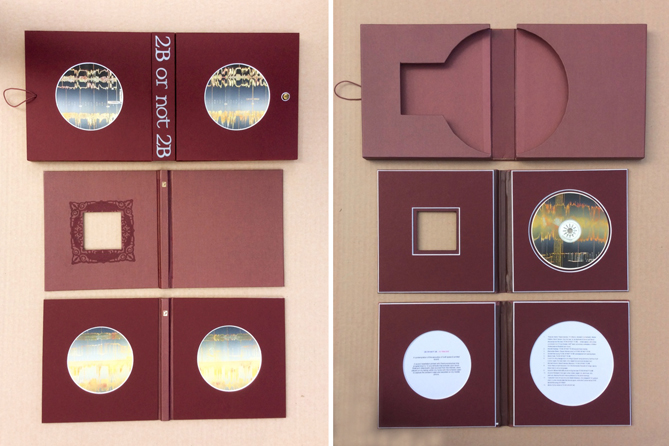 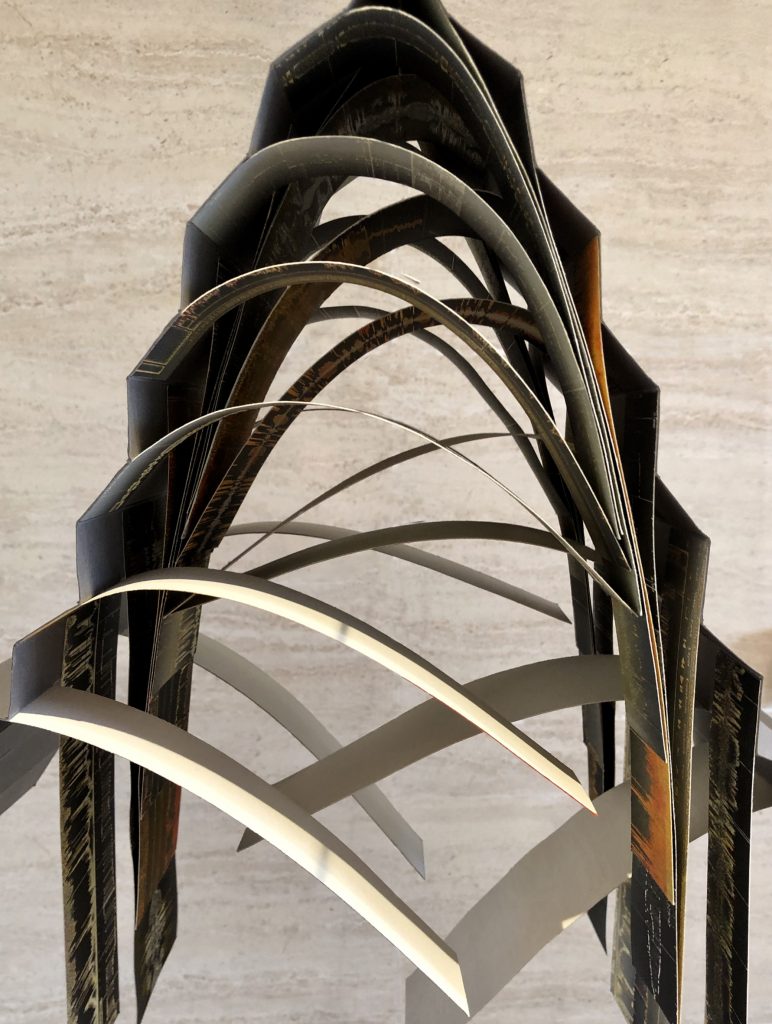 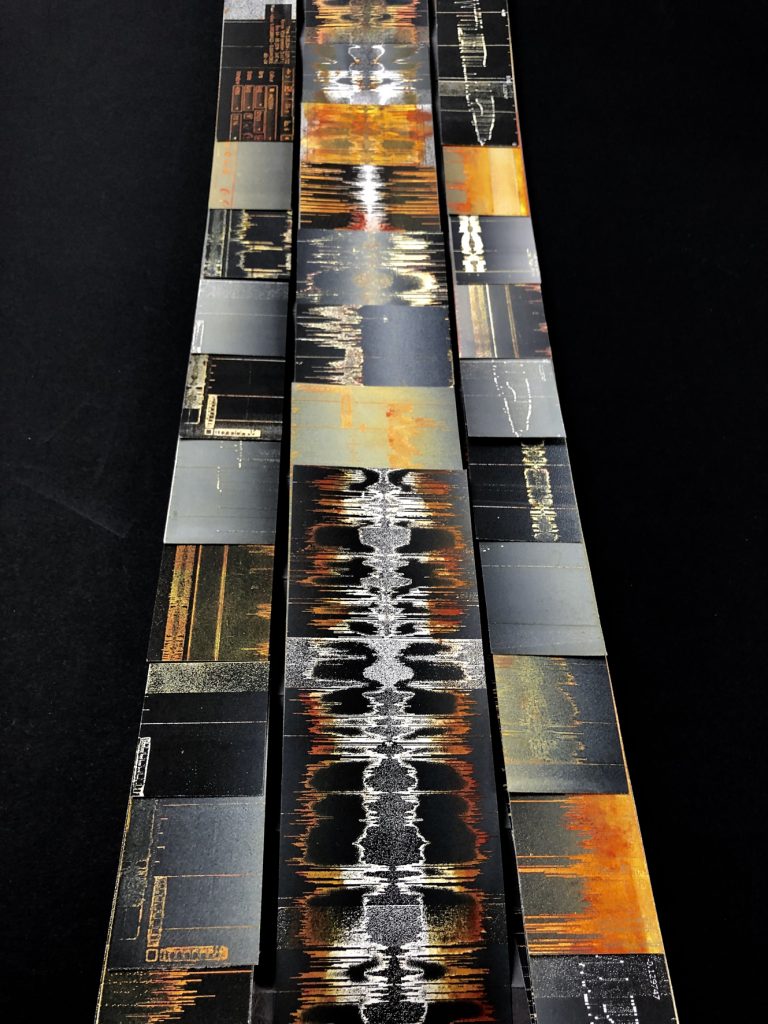 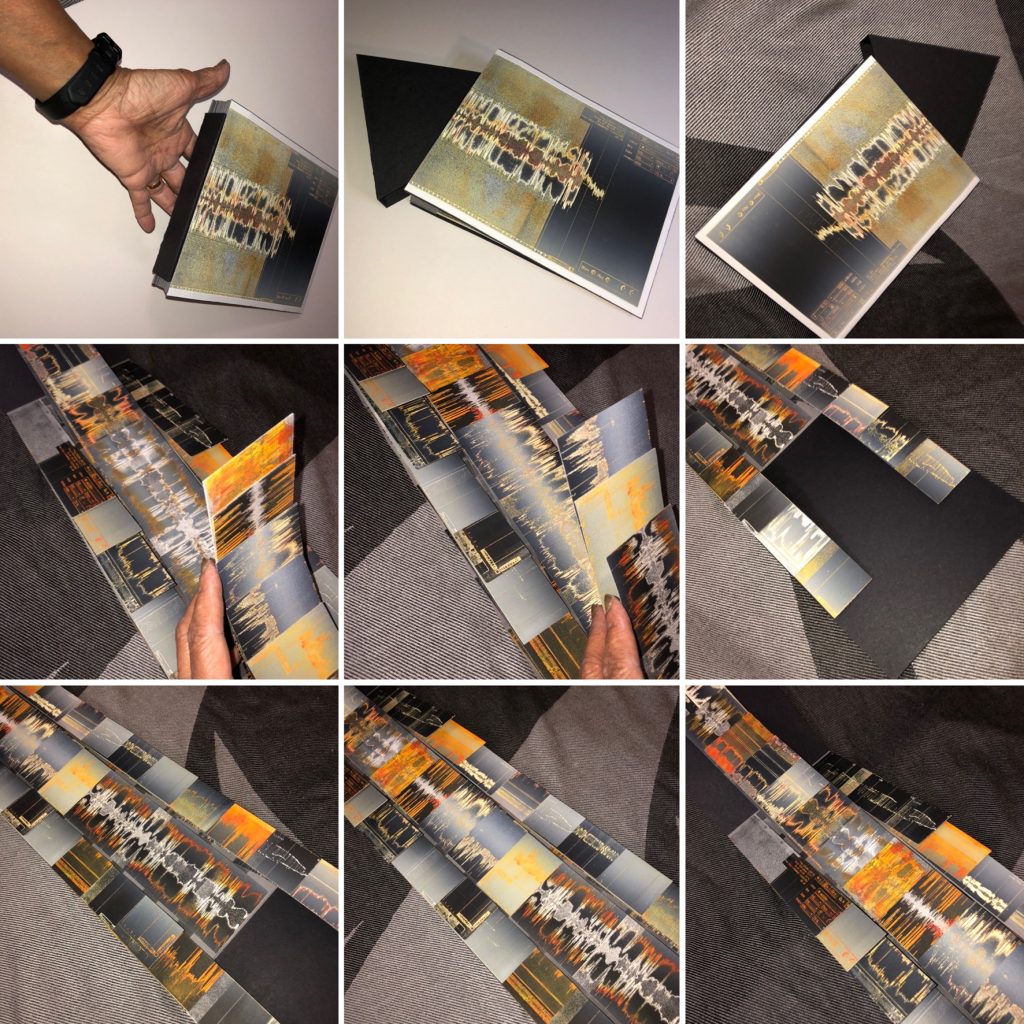 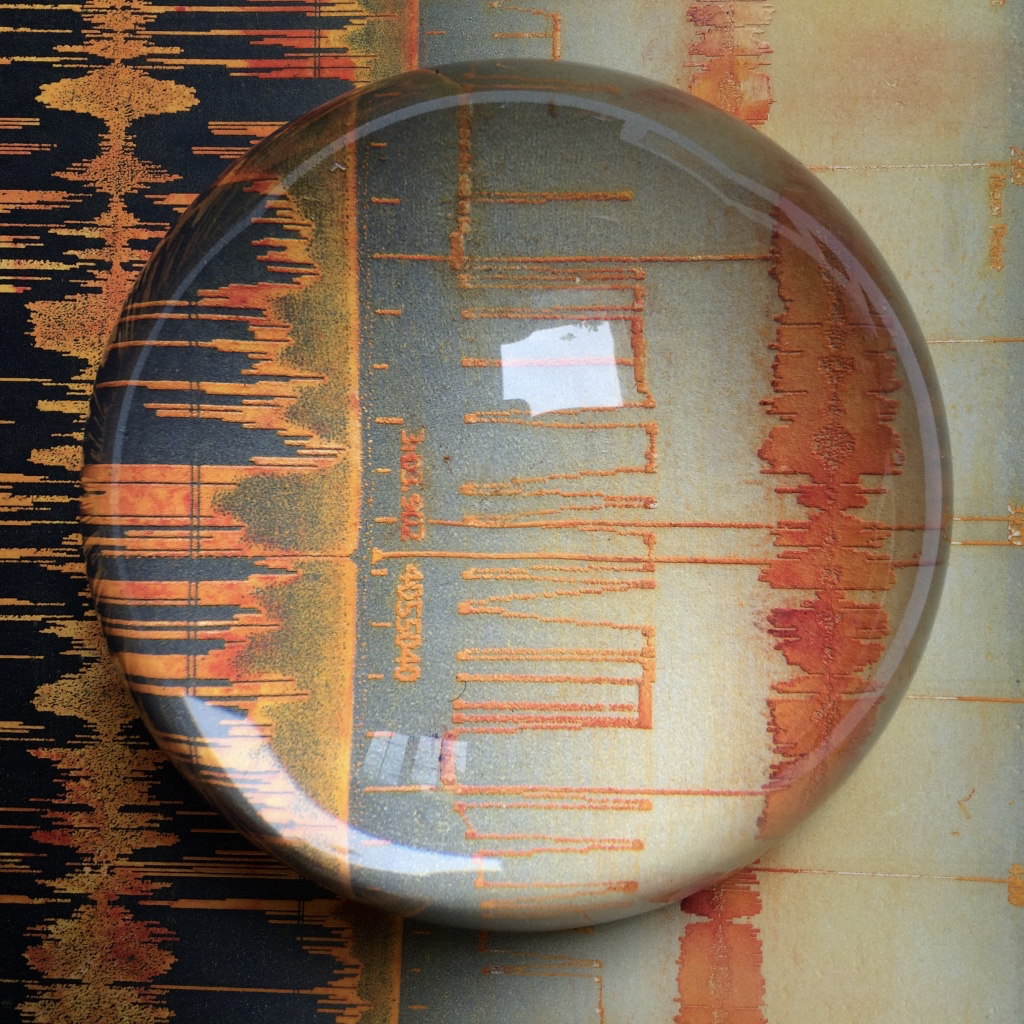 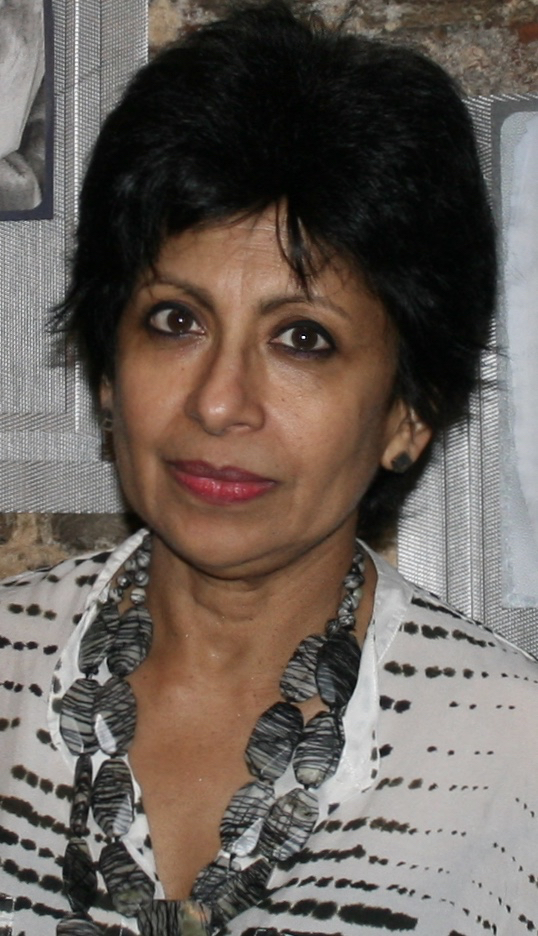