The State Of Print is a proposition; it is an evolving visual declaration initiated by a collective of artists beguiled and amused at the catastrophe of current social and political thinking and the comedy of established systems of governance.

The artists have therefore elected to cast adrift on a nonsense of their own (print)making—a makeshift non-geographical region built up on a fluid statute of ink and a constitutional raft of recycled cardboard. The intention has been to explore the current state of nations through the proposition that everything that formalises a nation state is printed—currency, maps, laws, passports, governance, news and information, cultures, doctrines and communications and so on…

At a time when the current state of nation power globally is inflexible and dogmatic, this project provides a creative and theoretical antidote to the current paradigm. The State of Print can manifest itself in response to any space, at any time, to provide a platform for activity, image production, poetry, debate, performance, music and film.

This paper will document the emergence and evolution of the State of Print—from the initial publication of its manifesto to its realisation as a physical entity, albeit an ephemeral and transitory one. It will cover the dialogue that has taken place over the two-year evolution of the project regarding the role of printed matter in the formalisation of any nation state—and the production of state sanctioned print paraphernalia, such as currency, official documents and propaganda in relation to themes such as identity, place and culture.

As an evolving and incrementally expanding project, the State of Print has been manifested in a variety of forms and a series of locations, such as Dundee, Aberdeen, Santander (IMPACT 10), Barcelona, Norwich, Preston, Cork and next in Limerick (November to February 2020). At each location/venue, additional/local artists contribute to the State and elect to become citizens. They currently total over 100. This paper will chart the history of the State of Print and discuss aspects of the issues raised around its inception and development—with particular reference to the relationships between PRINT and STATE. 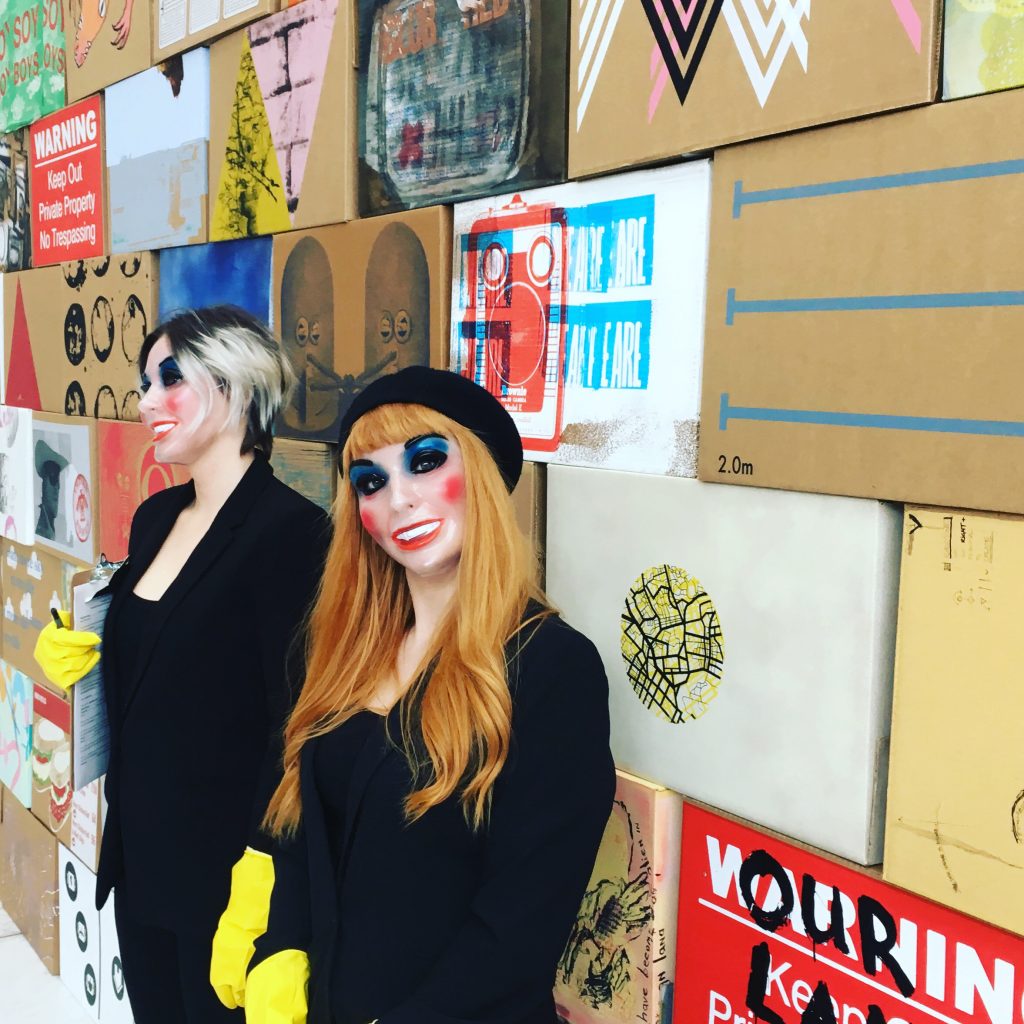 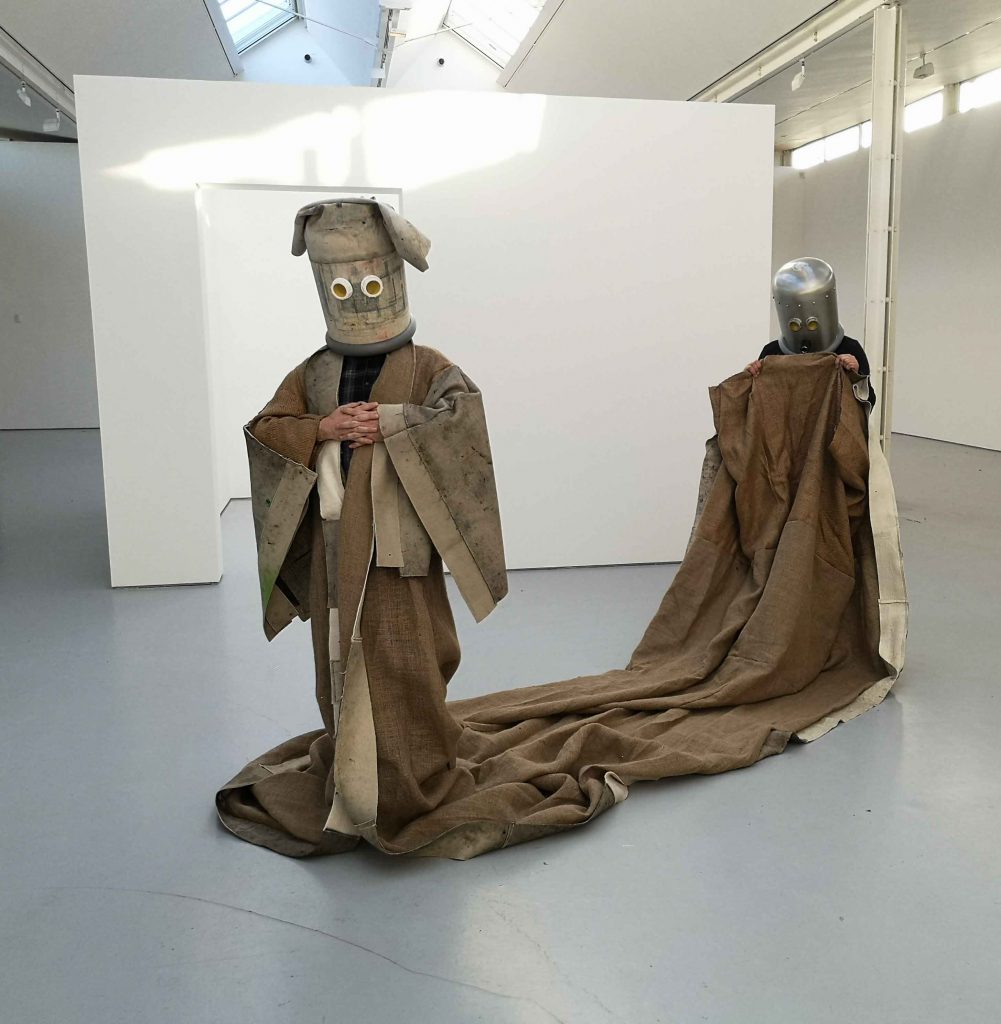 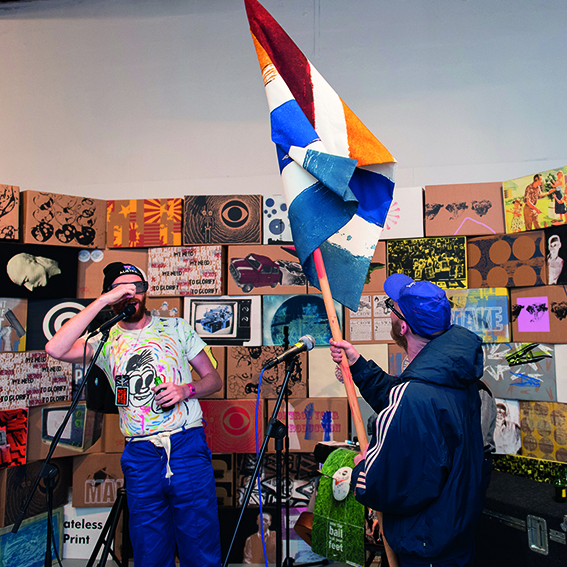 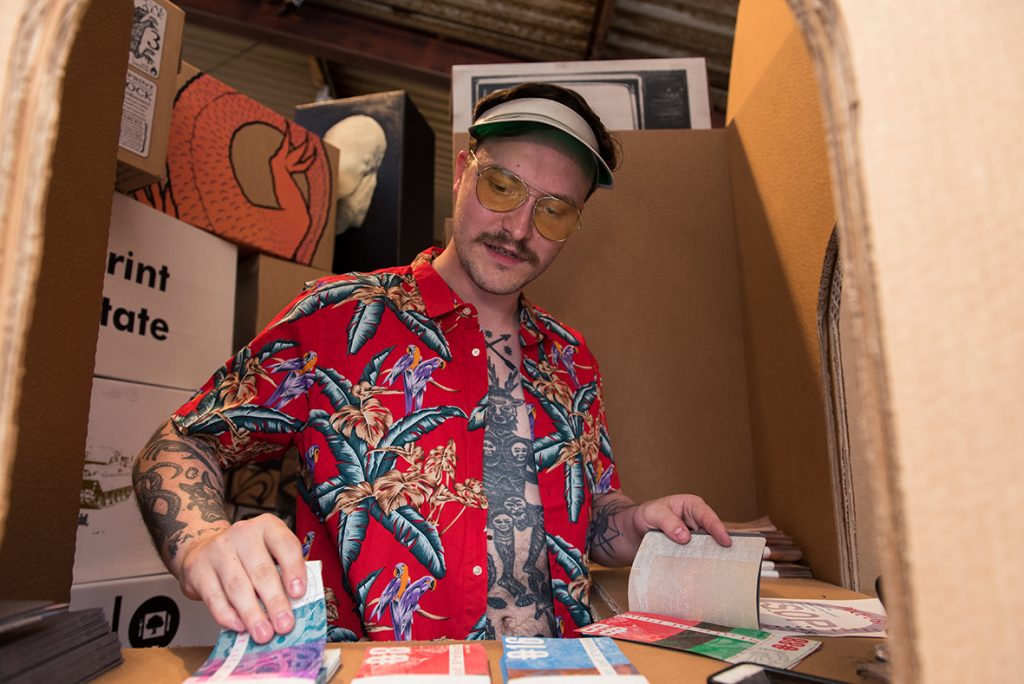 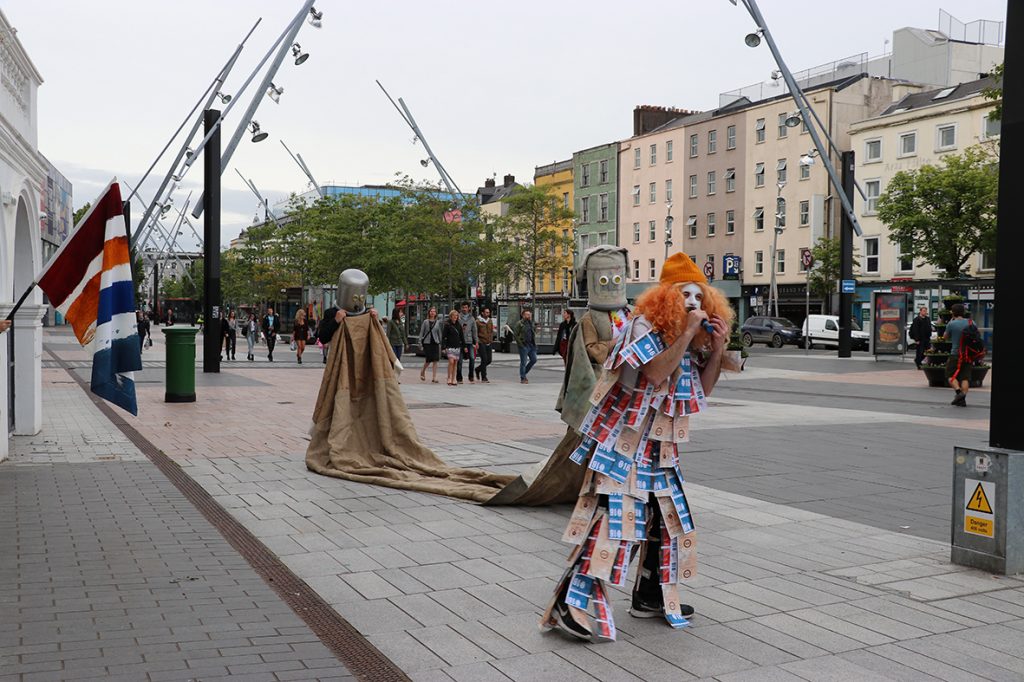 STATE OF PRINT (SOP): The history and legacy of the State 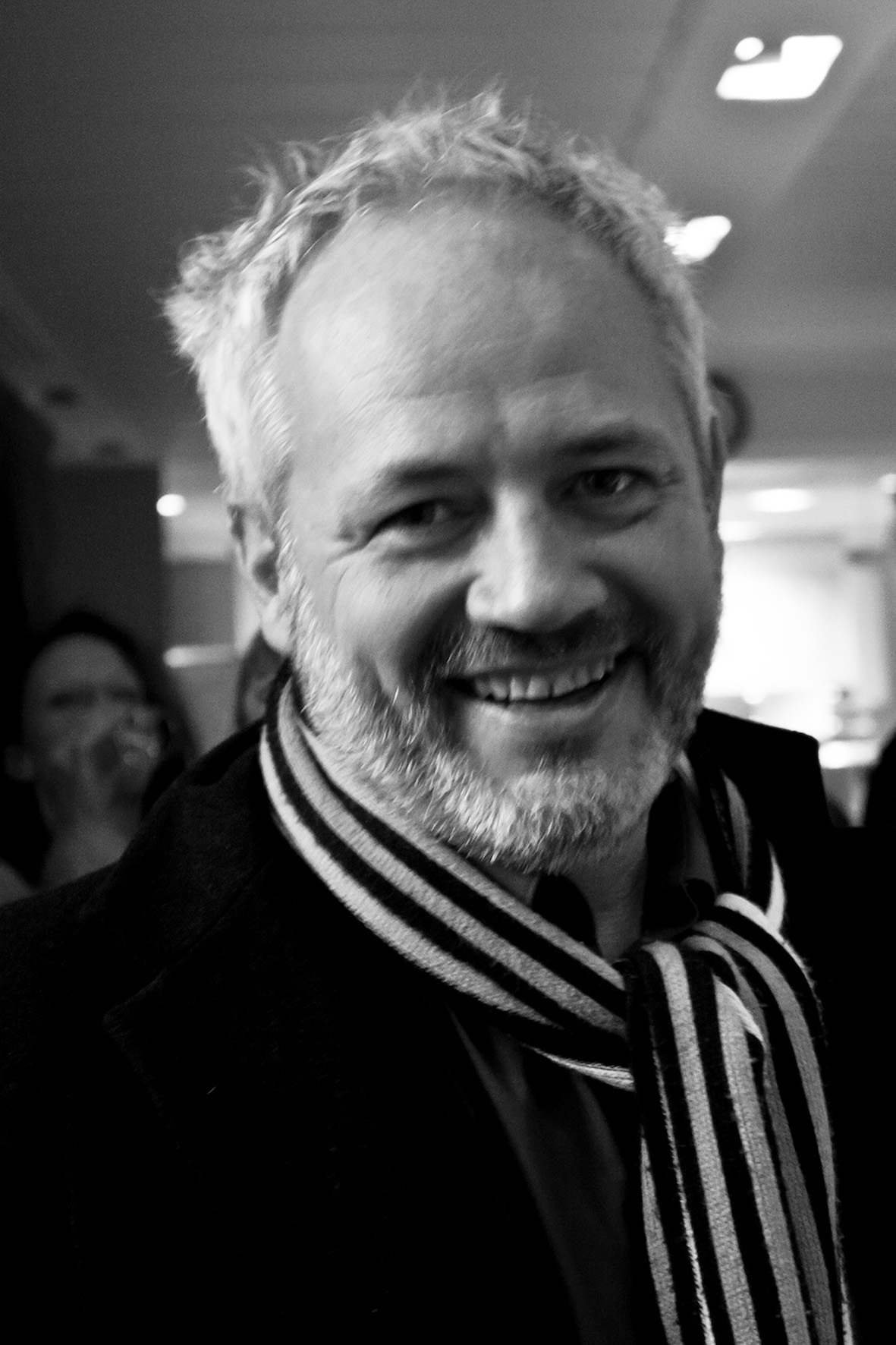