I am drawn to opposites: the autographic mark and the computer-generated image, tonal illusions and flat shapes of typed text, two-dimensional depictions and three-dimensional structures. The drawing, photograph, word and inked surface interchange with sculptural form as printed surfaces become planal elements in real space. I build constructions that demand countering forces and balances to hold and give themselves shape. I call these objects ‘books’ even though they do not function as books in the usual sense. The ‘book’ is special in how it manages to bring contraries together, such as materiality with concept, and the real with the imaginary. It binds together diverse descriptive systems and disparate mentalities. It fastens our thoughts in contraptions of attempted self-explanation. It is also a device through which we tell ourselves stories about ourselves and construct an architecture of meaning. I am interested in how the book crosses the boundaries of the objective and the subjective, and how we constitute ourselves with the things we make.

For IMPACT 10, I presented an installation called ‘Object Lessons’, which consists of six constructions made of wood and printed paper. Each was a ‘book’ displayed on a type of lectern. The ‘pages’ of the books were folded and held open by various means. For IMPACT 11, I would like to create a similar large-scale installation of a series of independent but interrelated books/objects that will form a coherent and connected piece. Each book will comprise printed images and texts that have evolved through drawing, photography and computer manipulation. The notion and meaning of our ‘objects’ will be explored as formation, representation and fabrication.

Each book/object will be prefabricated and assembled in the gallery. Each piece will be freestanding and occupy a floor area of approximately one square metres so a space between ten and 20 square metres would be suitable. 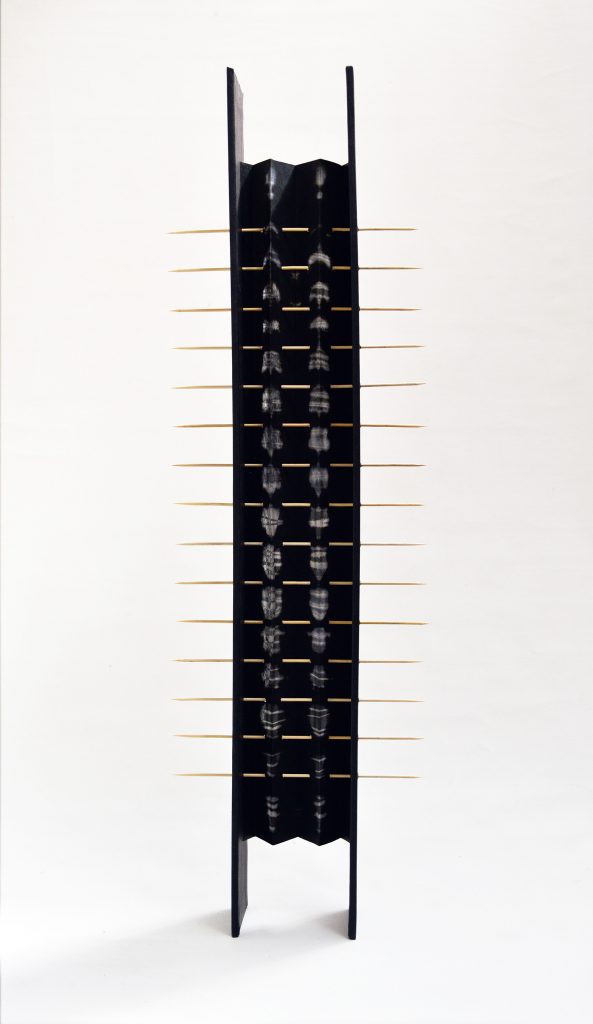 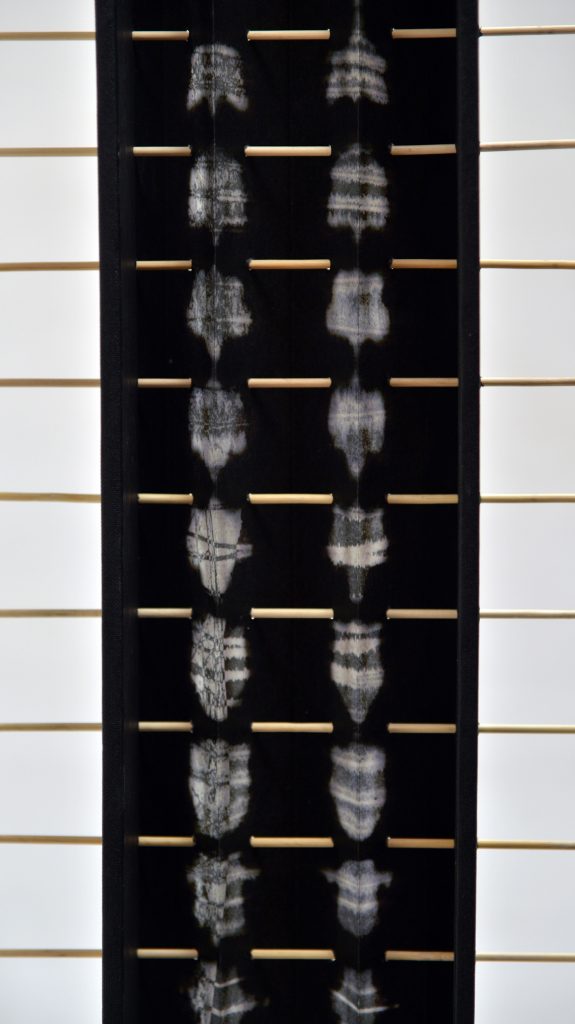 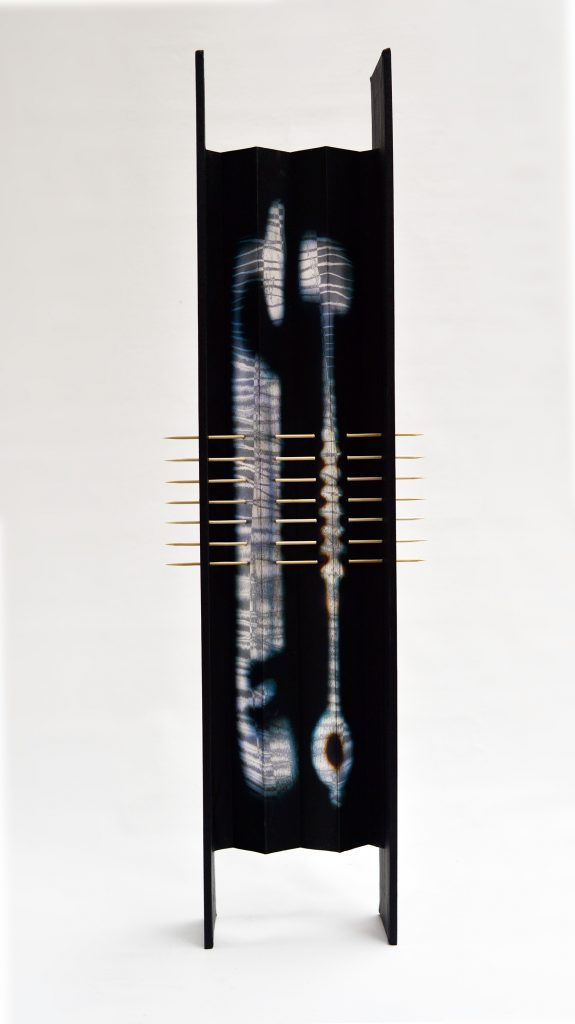 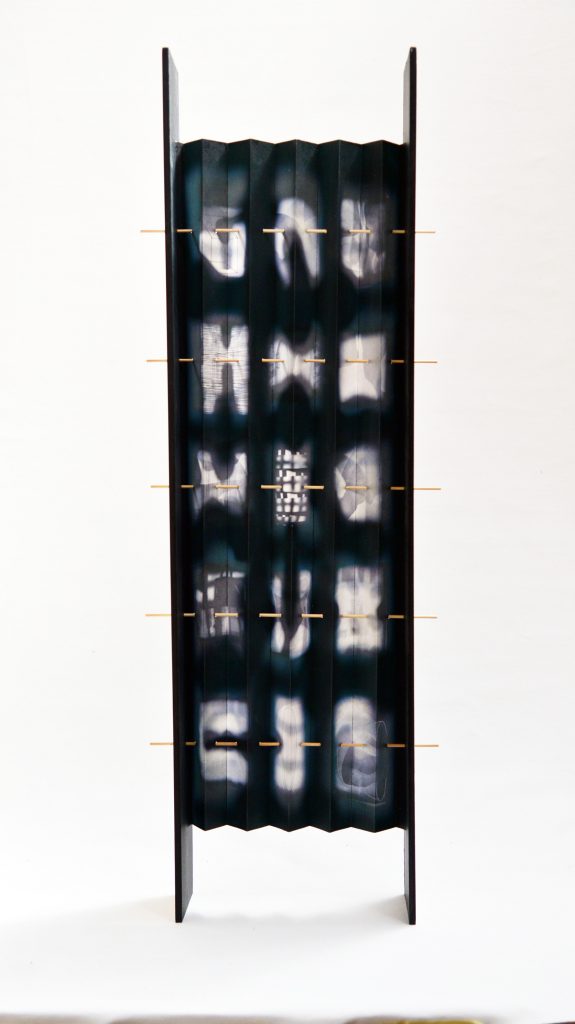 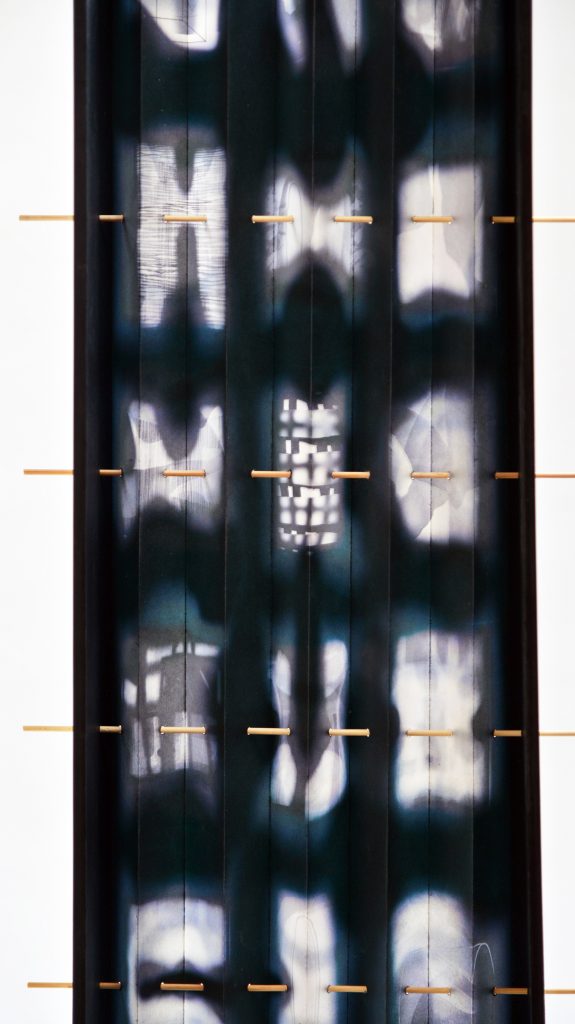 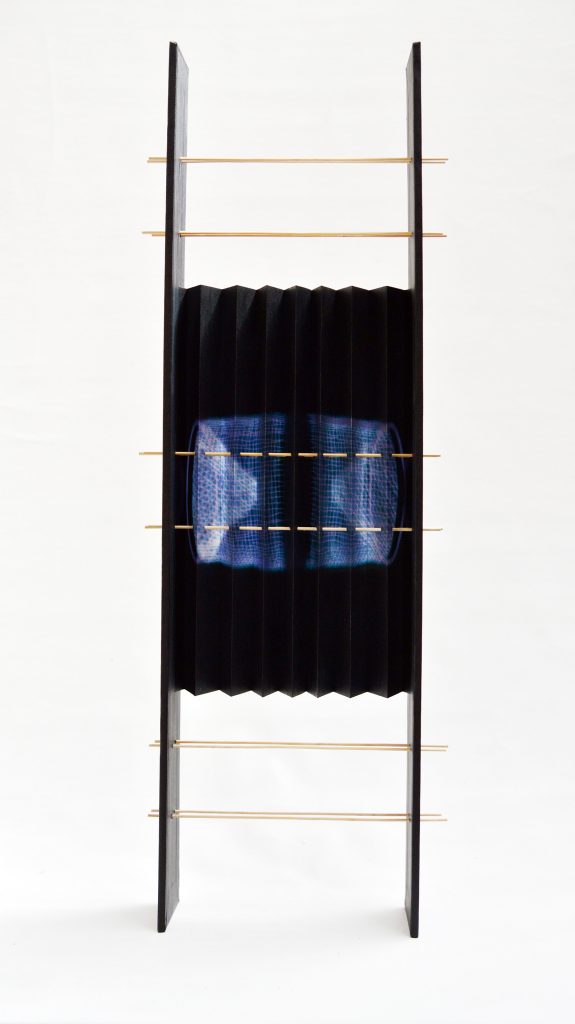 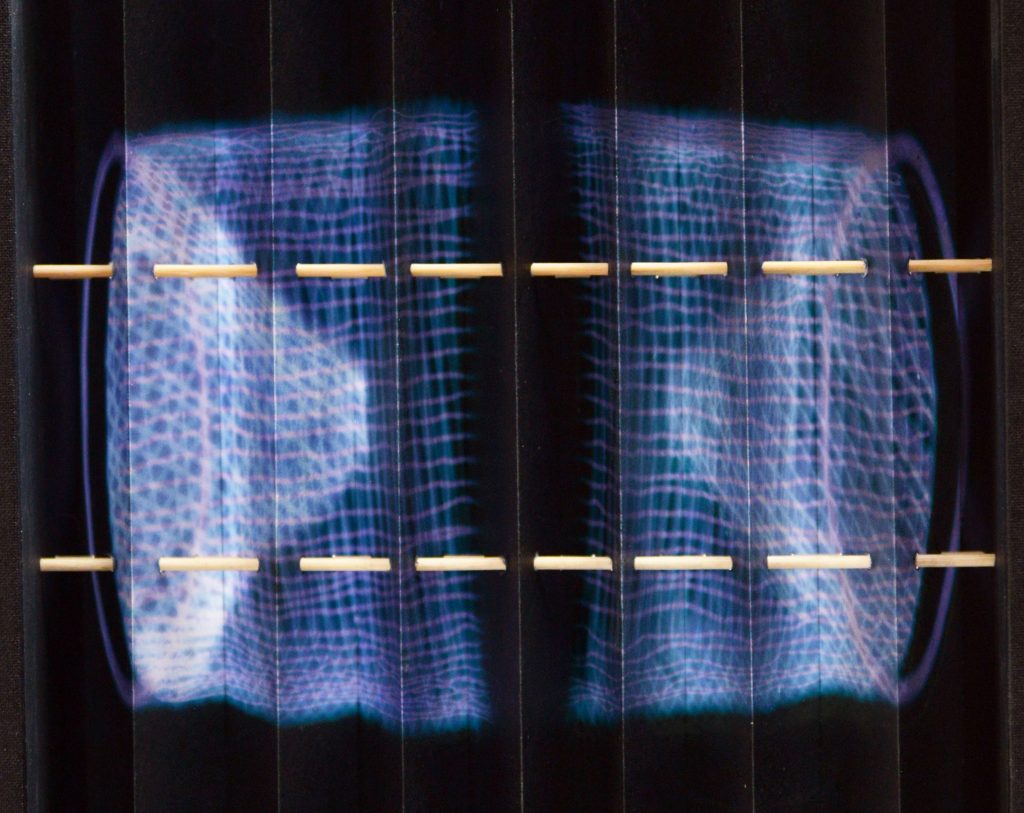 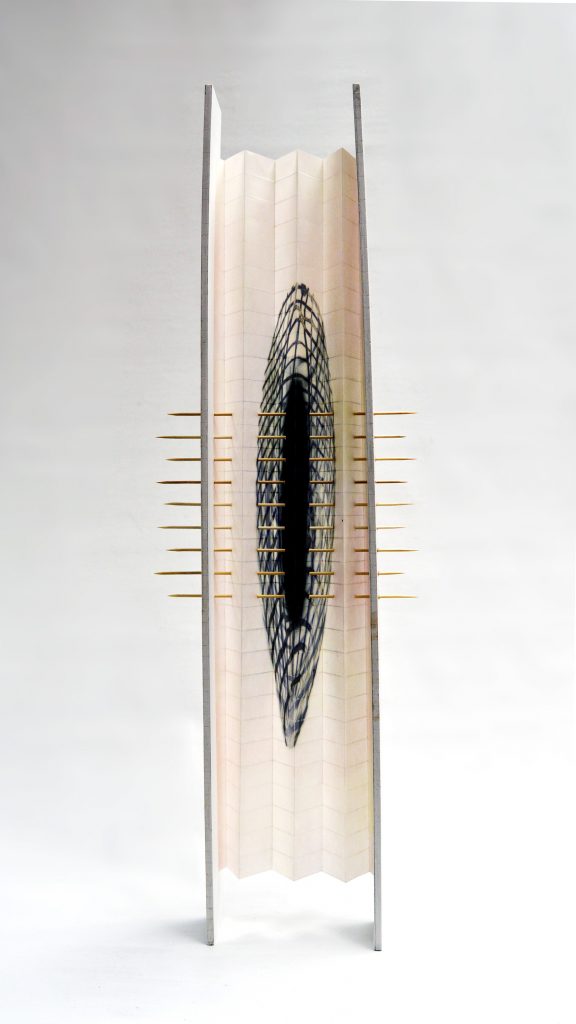 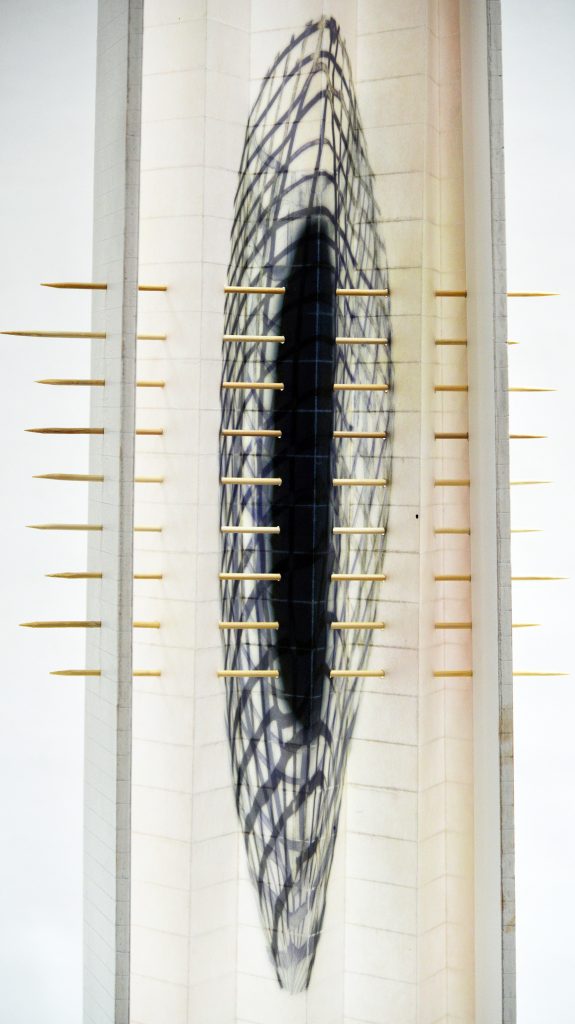 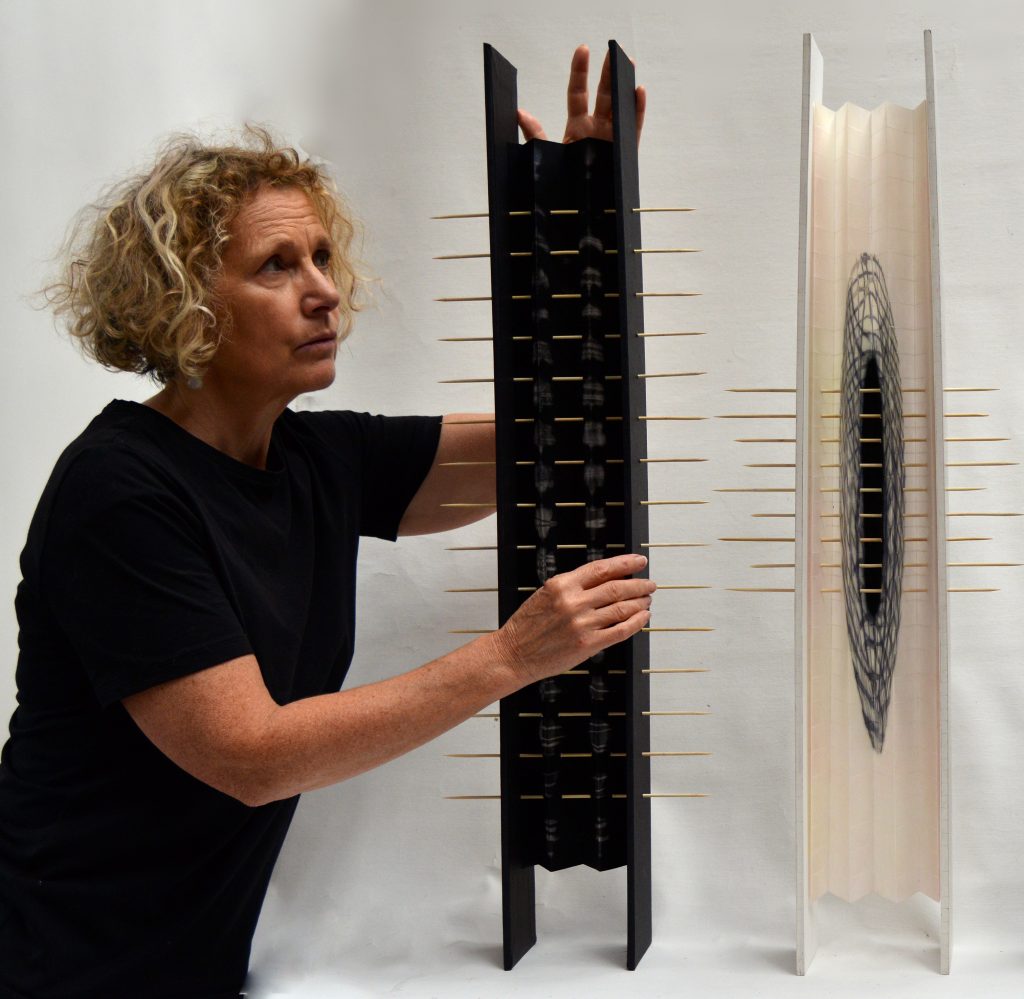 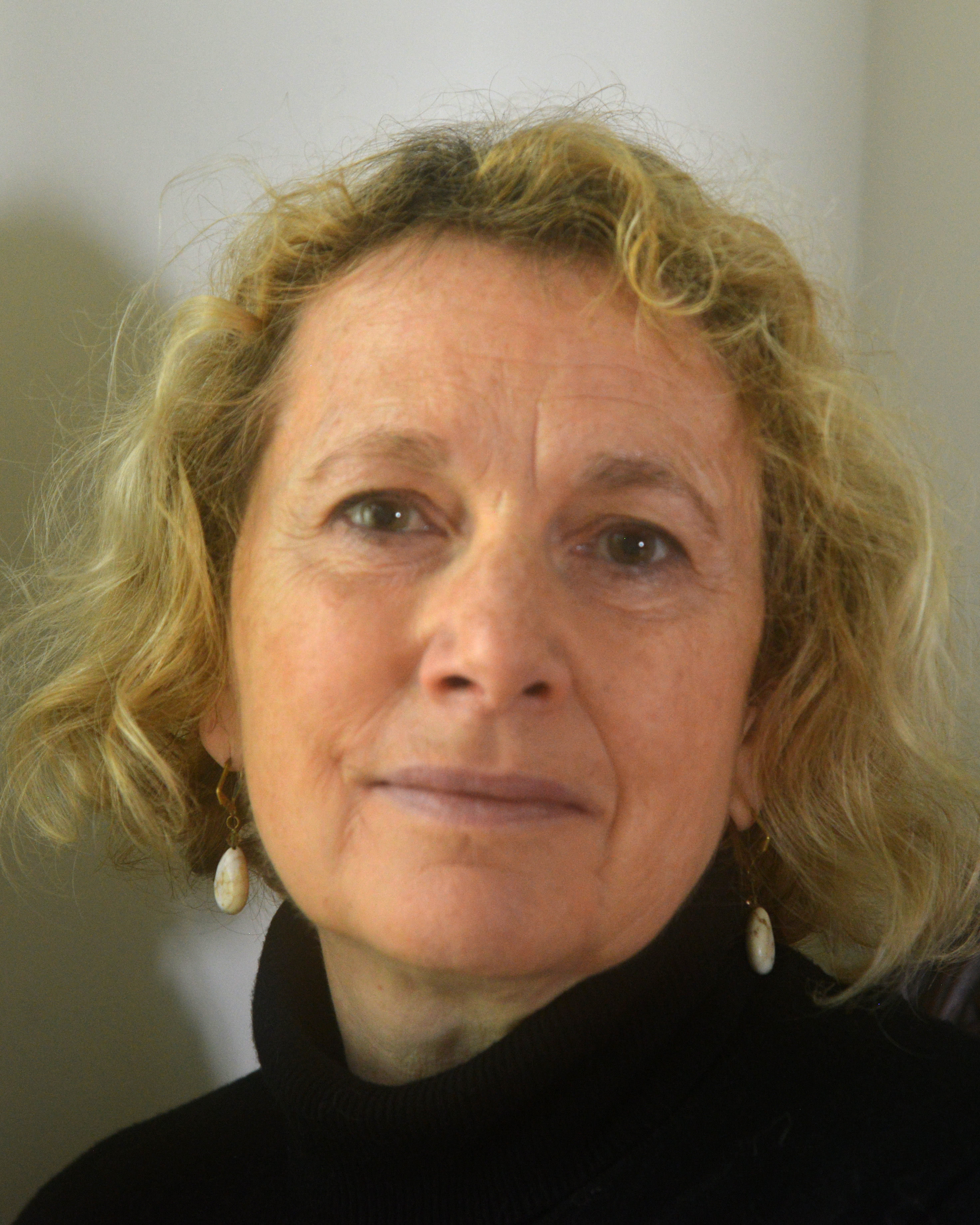