It is my intent in this talk to introduce my research and practice that focus primarily on the norms of the authoritative nature of printed matters. I have been creating work surrounding this same theme since 2015. It all started when I came across an old map found in an old Spanish textbook which has Hong Kong mis-indicated as a French colony. I have always been drawn to the unquestionable nature of formal information, such as maps and scientific diagrams. Later, the research moved on to investigating materials such as anonymous family photos, as well as propaganda, and confidential documents taken from the London National Archive that were shared among governmental departments.

The invention of printing methods, together with the introduction of industrial machinery, had allowed ideas to be distributed at unprecedented low cost. Printed matters, namely newspapers, magazines, zines, propaganda and photography, were fueled by technologies and had emerged and multiplied at a furious rate. They helped record history and shape political discourses. I create artworks that challenge these conventional truths associated with the production and distribution of prints. They touch upon topics including the use of languages, collective memories, and the concept of the ungraspable future as a result of political turmoil and social issues. Growing up amidst the most chaotic era of Hong Kong, the idea of what is speakable and what is not interests me. The power to define the city’s future has for long held by parties situated at the top of the social hierarchy. By collecting and altering maps and found materials, individualising them with annotations and drawings, the outcomes provoke questions that explore the notion of the authoritativeness that often ties with prints and its function in distributing information and shaping the world. 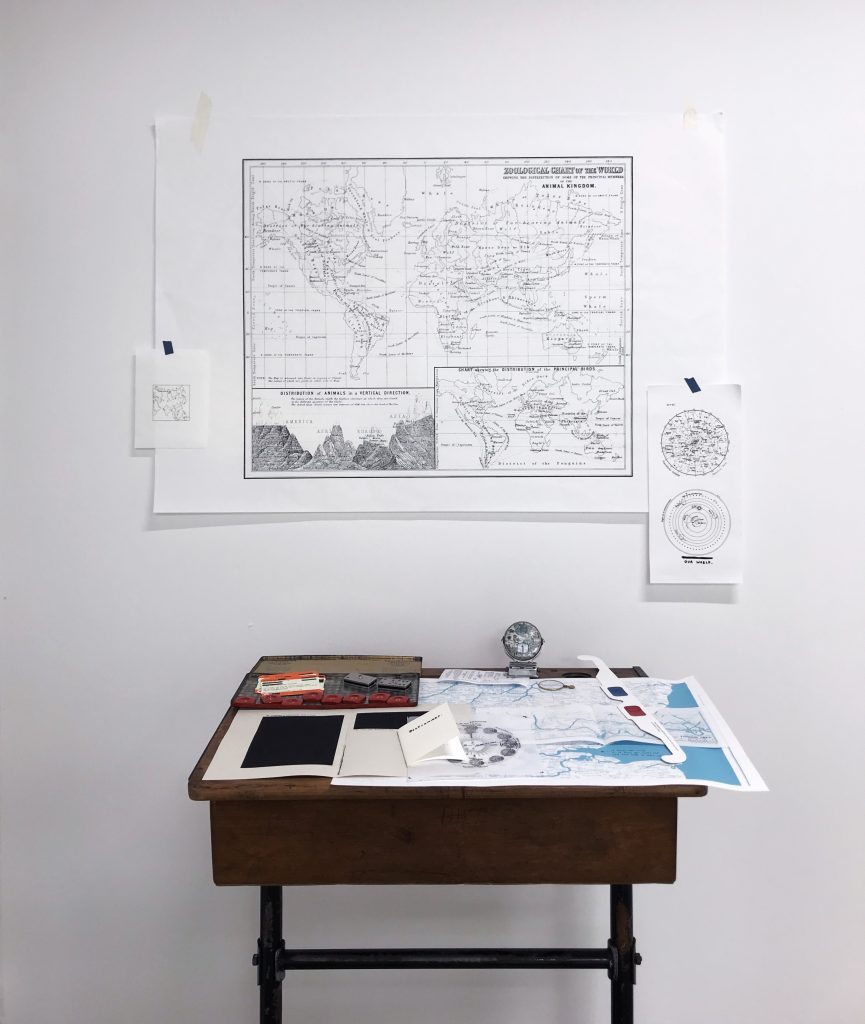 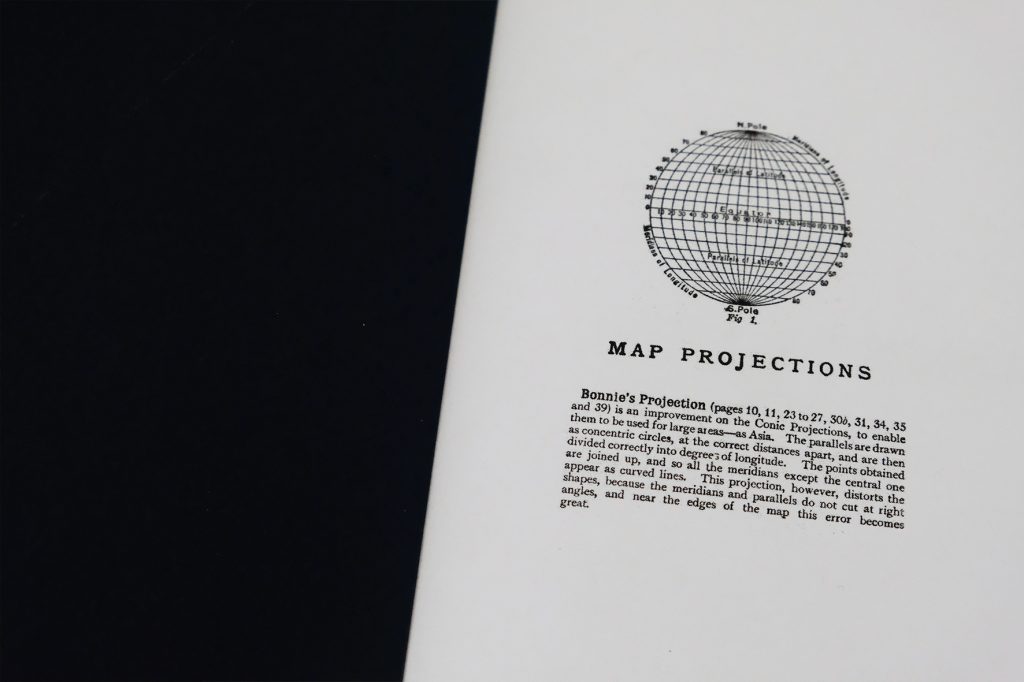 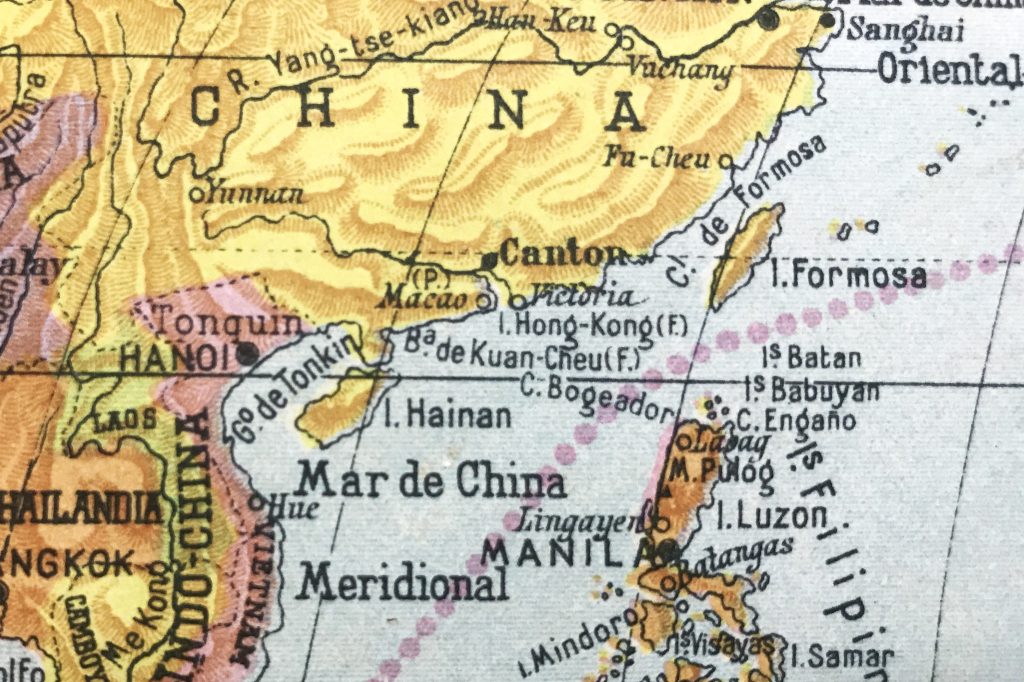 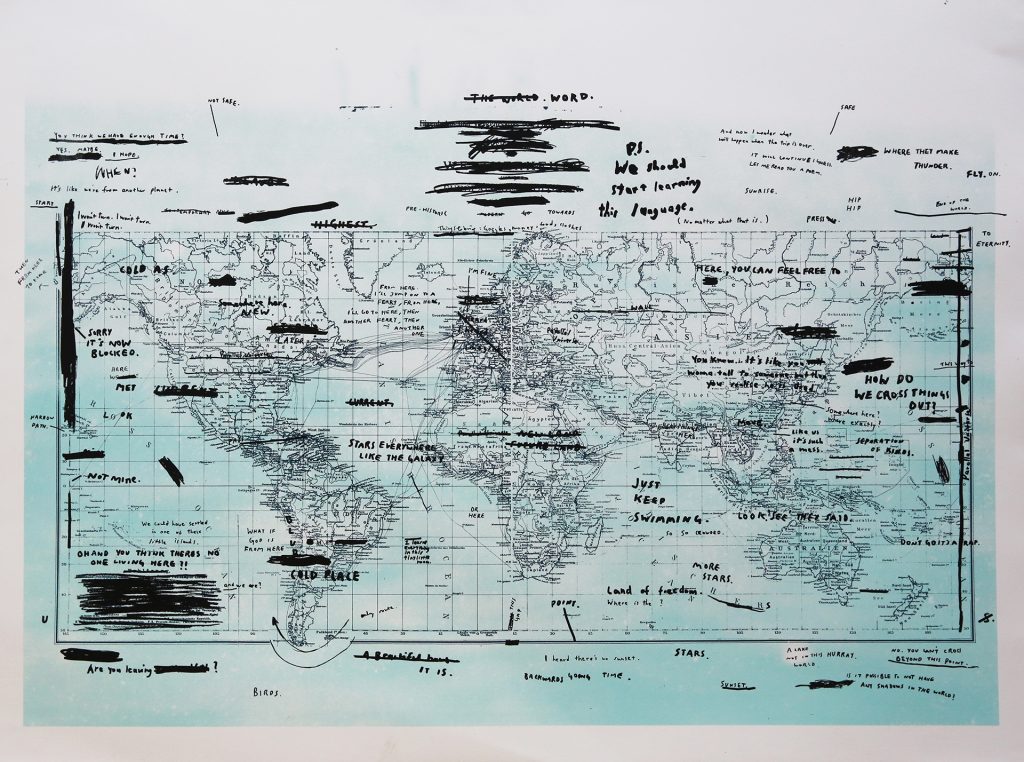 The authority of printed matters 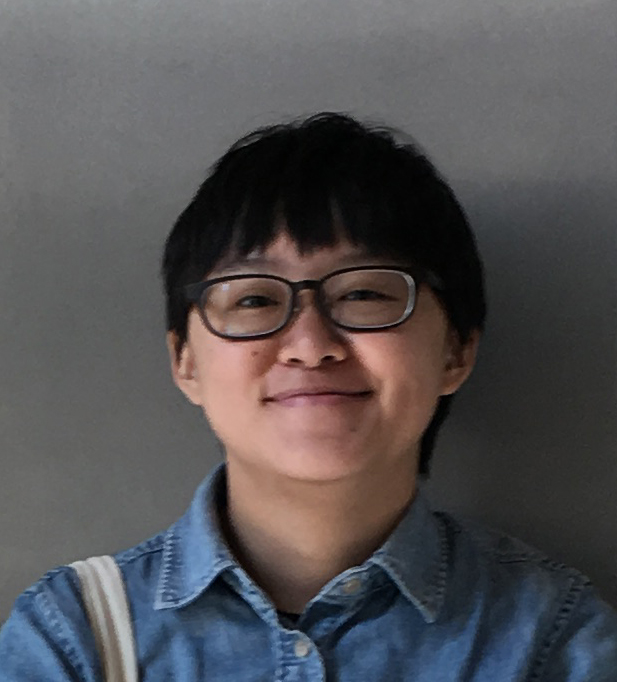