An artist, educator, and independent curator, Ben Rak was born in California, in the United States, and grew up in Israel. He is presently working and living in Sydney, Australia, where he lectures at the University of New South Wales Art & Design.

Rak holds a BFA in printmaking (2008) with first-class honours (2009) and an MFA (2013), both from the University of New South Wales. Rak has also curated touring exhibitions themed around the use of print process as metaphor, as well as exchange exhibitions with institutions such as The School of The Art institute of Chicage (USA) and Indus Valley School of Art & Design (Pakistan).

Rak is currently undertaking a PhD at the University of New South Wales, where he is examining the phenomenon of ‘passing’ as a condition in both social life and art practice. He is interested in the capacity for the print to act as metaphor for contested identities and the agency afforded to the print when it passes as another medium. 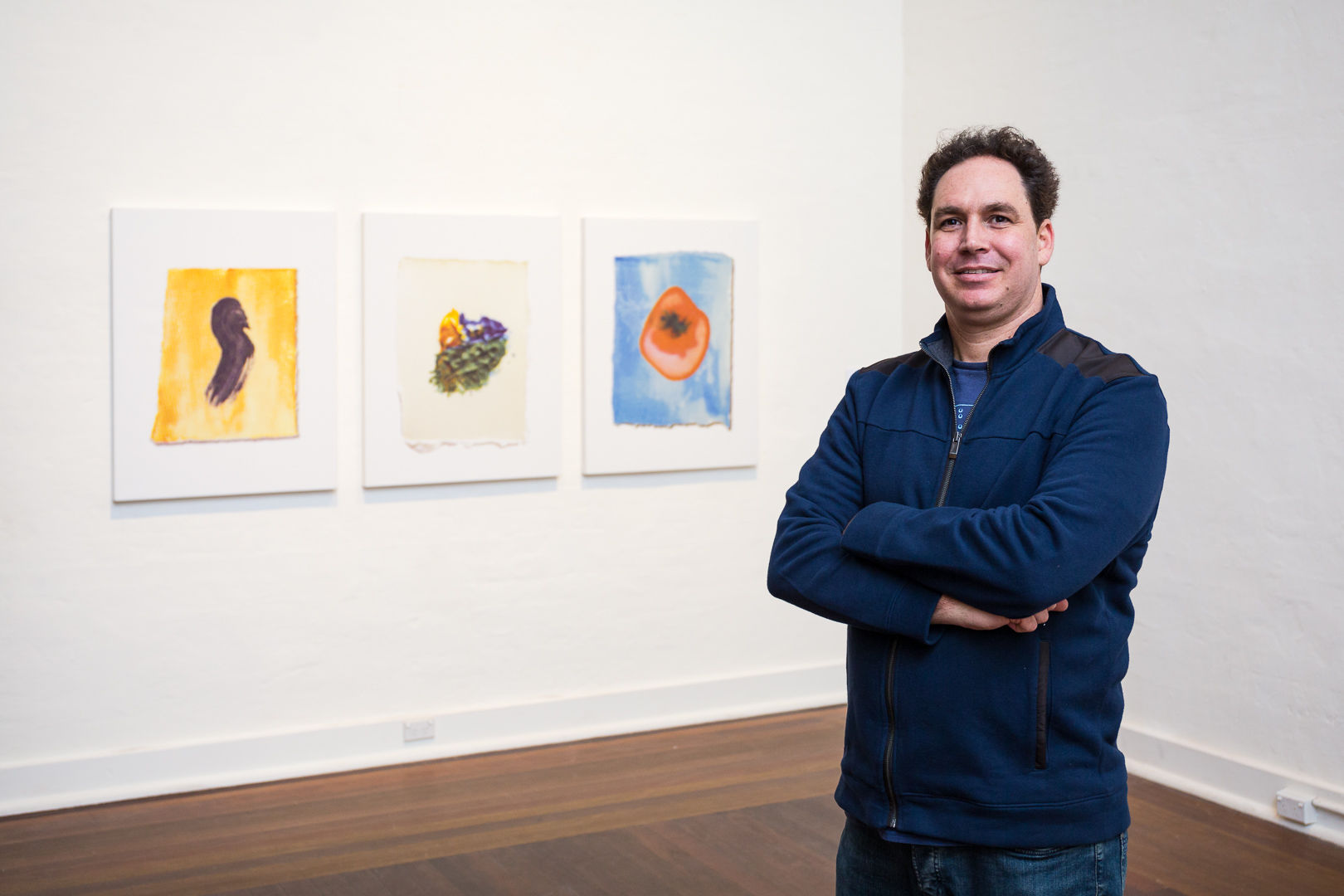