Cecilia Mandrile(Argentina, 1969) is a visual artist whose print-based practice explore the fragmentation and fluidity of identity caused by displacement. She has exhibited in prestigious international venues such as El Museo del Barrio, New York; The Victoria & Albert Museum, London; WPA Corcoran, Washington DC; the National Museum of Fine Arts, Buenos Aires, Emilio Caraffa Museum and Genaro Perez Museum, Córdoba, Argentina. Mandrile has been a resident fellow artist at international programs such as Gasworks Studios, London; Makan-Bait, Amman, Jordan, Kala Art Institute, Berkeley, Kunstihoone, Tallinn, Estonia and Ludwig Foundation of Cuba. Her work is included in private and public collections around the world; among them, the Victoria & Albert Museum, London; Casa de las Americas, Havana, Cuba; Royal Museum of Fine Arts, Antwerp, Belgium; Museum of Latin American Art, Long Beach, California and the City Museum of Art, Gyor, Hungary.Mandrile holds a PhD from the University of the West of England, an MFA from the University of Maryland and a BFA from the National University of Córdoba. She has taught in Argentina, Jordan, England and the US. 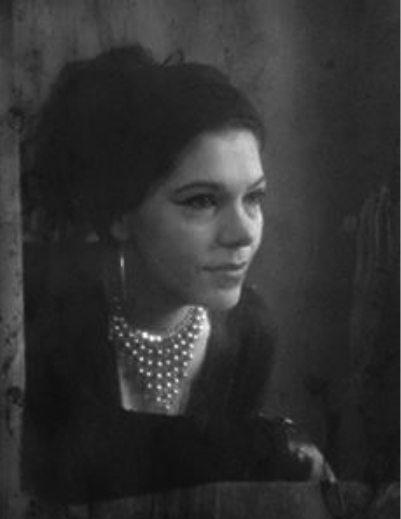